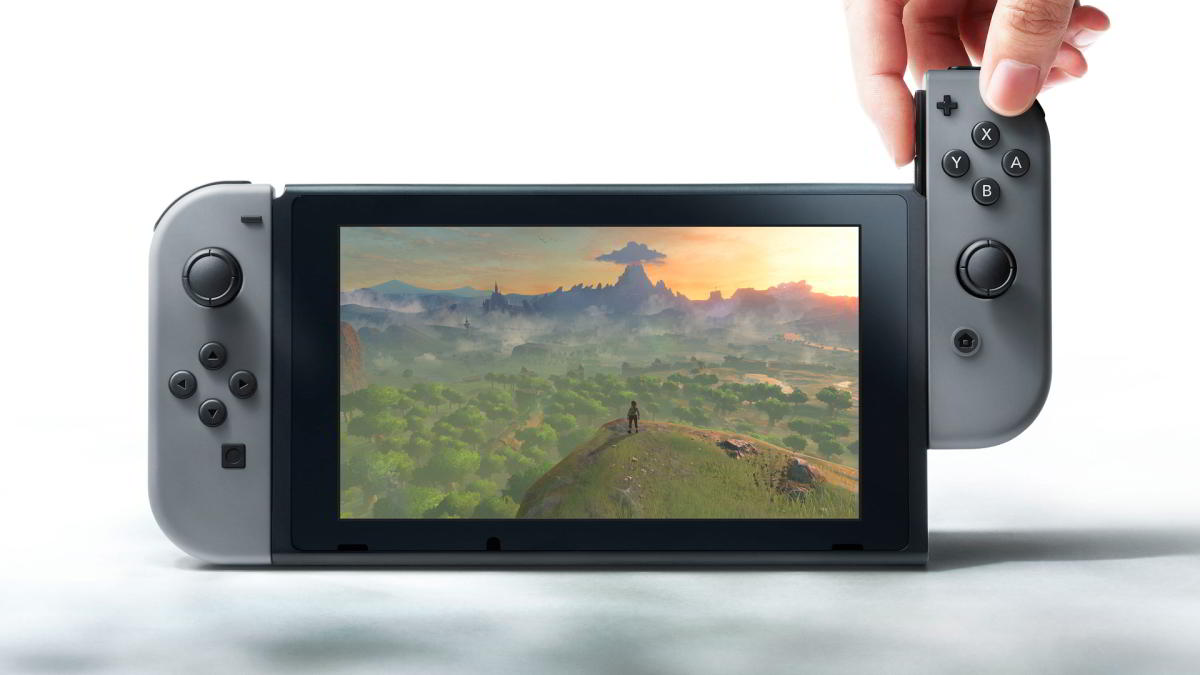 Nintendo Switch may not have the right appeal, EA CFO says

Nintendo's console-handheld hybrid Switch is scheduled for a March release, which means publishers are already working on games for the platform. And while EA has a game in the pipeline, a company exec isn't sure about the Switch's viability.

“We’re excited for Nintendo, it’s an interesting device,” EA CFO Blake Jorgensen said at the UBS Global Technology Conference (via Gamasutra). “But I can’t yet predict how broad it’s going to be, and [if people will] be interested in a portable device alongside their regular portable device that they have.”

The game EA is working on is from one of it's larger franchises and not a new IP, Jorgensen said. “In terms of Nintendo, in their announcement they announced that we’ll be supporting with a game or two on that new platform. We haven’t yet announced what game, but you should assume that it’s one of our bigger games we’ve been involved with.”

If EA is indeed unsure of the platform, then using one of their established high-profile franchises as a testbed makes sense. A strong showing would prove viability, and possible continues support and development.