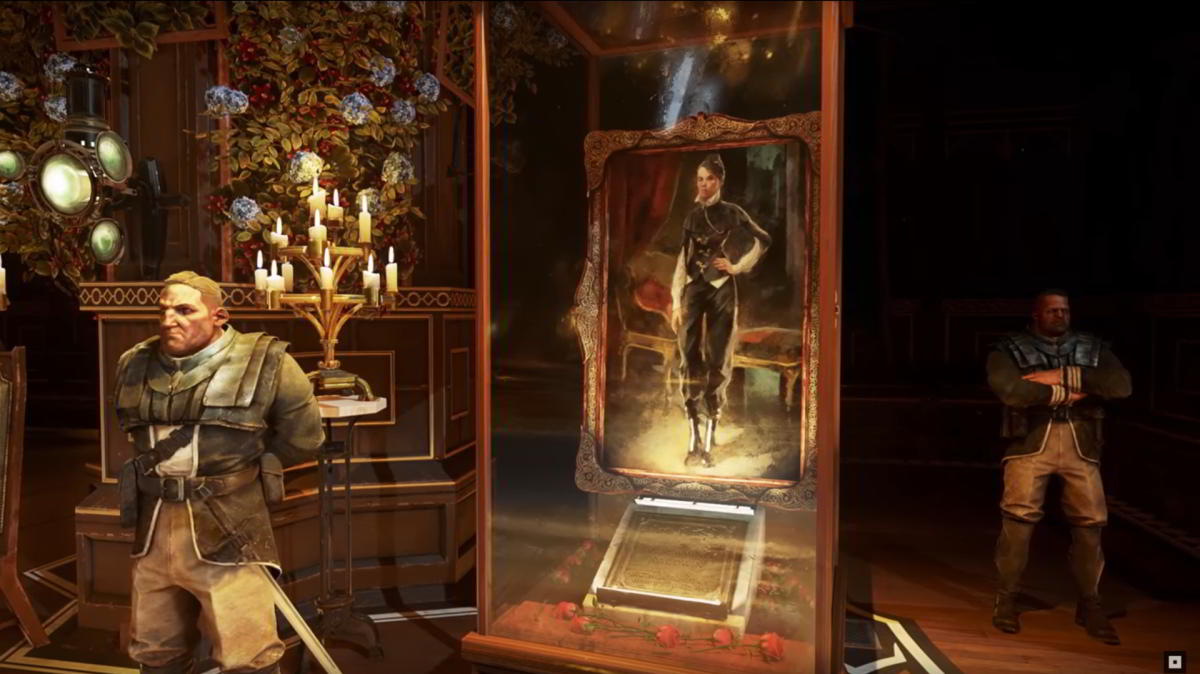 Dishonored 2 is due out in a couple weeks, and if you haven't been innundated with enough game information already, then Bethesda has a new video discussing Emily Kaldwin, her powers, motivations and what she might do when she regains her throne.

Narrated by Arkane Studios' game director Harvey Smith, with additional comments by lead designer Dinga Bakaba, we find how some of Emily's powers were chosen, focusing on her royal background. Domino, for example was created to resemble a leader's ability to make people share the same fate for their actions. Along those lines, Mesmerize lets her enthrall a group of people.

We also get a bit more description on Far Reach, which is a bit more intricate than Corvo's Blink. Shadow Walk shows a bit of her darker side, while Doppleganger allows her to duplicate herself as a distraction. Each ability has various upgrades that can aid your playstyle.

Smith said that the story will show Emily having to depend on herself for the first time, while making also putting on display how differently NPCs treat her than they would Corvo. The main story line has her trying to gain back her throne, but she also see what bad leadership can do, influencing her that changes may be in order once she is Empress again.

Dishonored 2 comes on for PS4, Xbox One and PC on November 11.