When it comes to Nintendo, the buzz this week has been all about its newest console. But while the Nintendo Switch represents a jump into the future, Nintendo is also looking to jump back to the past by revisiting its oldest console. In a couple of weeks, the NES Classic Edition is set to hit stores, allowing players to rekindle their love for the publisher's 8-bit catalog in the tiniest way possible. To get an idea of what to expect, Shacknews went hands-on with Nintendo's miniature throwback machine.

The first thing to note is that the NES Classic Edition is indeed every bit as small as Nintendo has claimed. The device is small enough to fit in a user's hand and is, in fact, smaller than a number of common devices. As I hit my appointment to check it out, the first thing I did was take a side-by-side comparison shot next to a third-generation iPad Mini. Even as portable as the tablet is, the NES Classic Edition is even smaller. 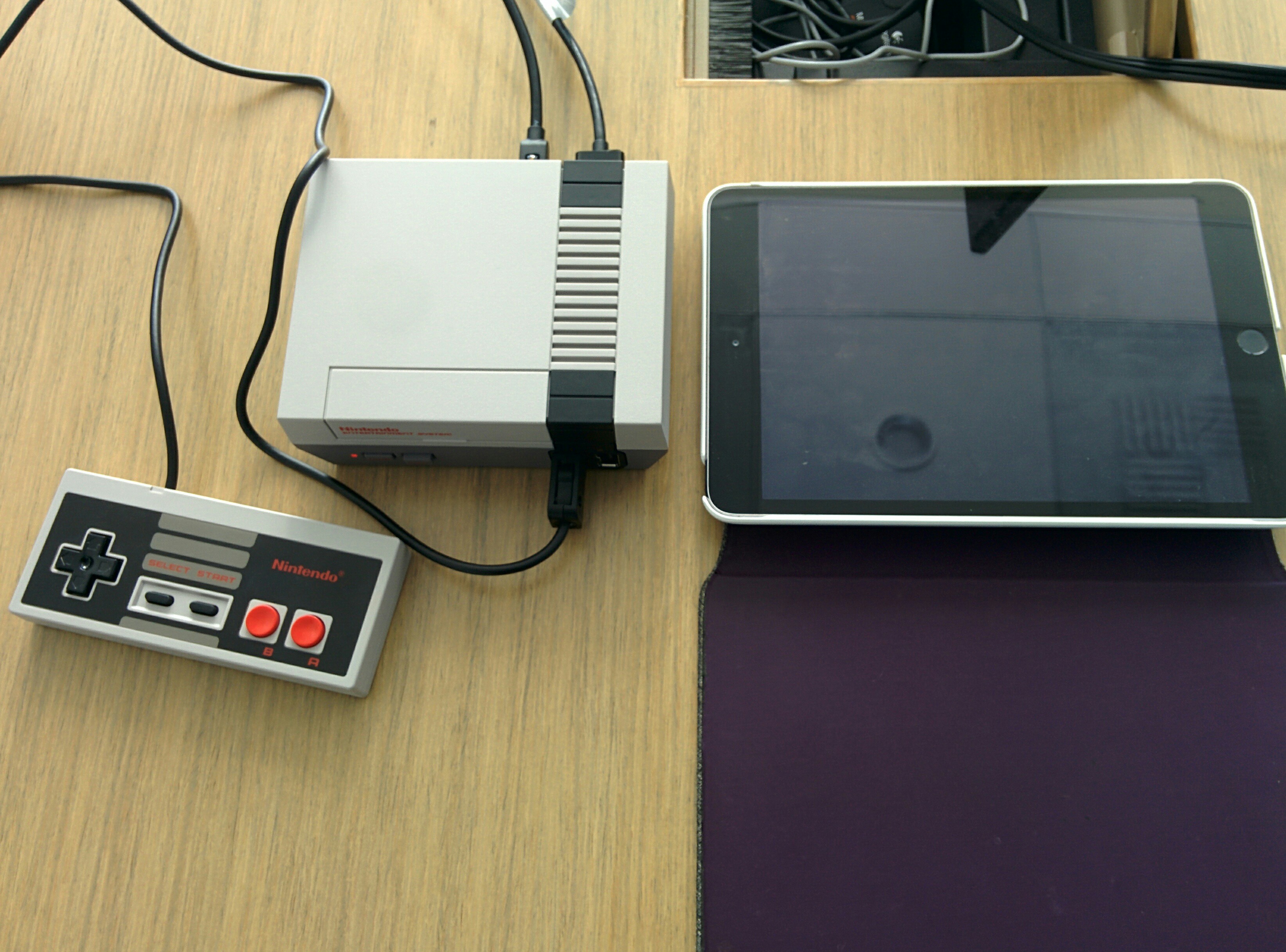 Size was not compromised, however, for the NES Classic Edition's controllers. These feel like the genuine article and make playing old-school games feel like they did back in the 80s. What's notable is that the connector is the same here as the one used for Wii Remote peripherals. So in addition to using the NES controller for the NES Classic Edition, it was also noted that users would be able to hook the NES controller up to a Wii Remote. So if anyone picks up one of these controllers a la carte, they'll be able to use it to play any of the Wii U Virtual Console titles already available.

One area that drew a little concern was with the size of the cord. As someone that's all too used to getting overzealous and pulling on a cord to send an entire console setup crashing to the ground, I was curious about any wireless solutions. After all, it'd be nice to put this miniature fun machine on my TV stand and just sit on my couch. Unfortunately, a wireless controller does not appear to be in the cards. The Nintendo rep noted that wired NES controllers will be the only ones available and there are no plans to create anything wireless in the future at this time, with the reason being that the wired controllers help keep the system's overall cost at an affordable level. When asked about my TV stand scenario, the reply was only to invest in a longer HDMI cord. That seems like a far less-than-ideal solution.

Speaking of HDMI, that's the main difference between the NES Classic Edition and its old-school counterpart. An HDMI cord will bring these games to modern televisions, but the display options will lean towards the games' original presentation. Players can set a standard 4:3 display, a CRT Filter (which emulates the old tube TVs of the past), and Pixel Perfect, which shows pixelated games as they would have been seen by developers during the creation process. The games themselves will appear closer to the original NES versions, confirming reports from outlets like Ars Technica that these packed-in titles will have a smoother visual fidelity to them. 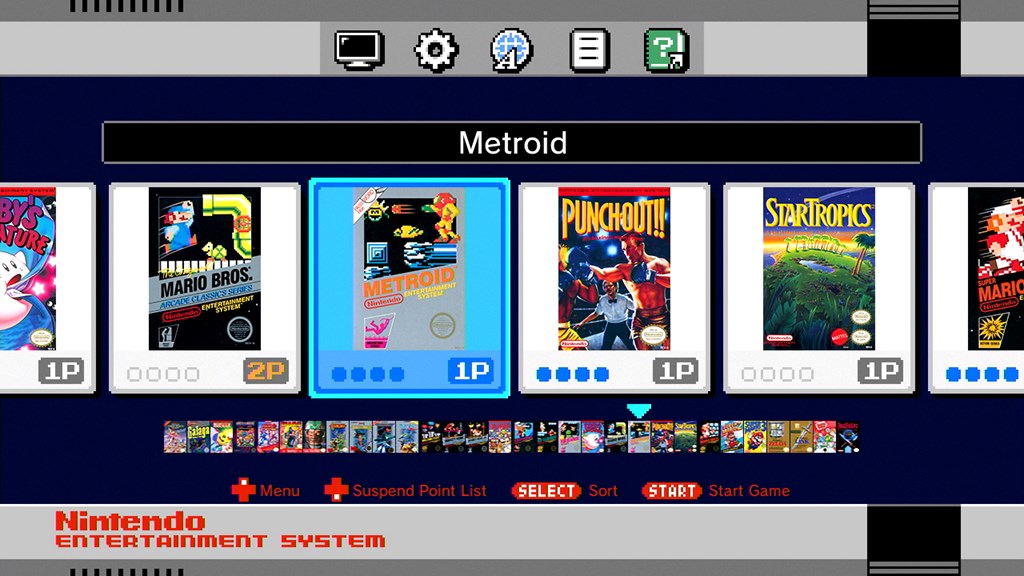 The other main difference from the past is that the NES Classic Edition will offer suspend points, similar to the Wii U Virtual Console. Hitting the Reset button will create an automatic suspend point, only requiring a hit of the Down button on the control pad to confirm. Each game can hold four different save points, so they can be spread across the household. Concerns of accidental deletion are alleviated with a multiple step process that involves "dragging" the save file to a trash can icon.

So at the end of the day, who is the NES Classic Edition ultimately for? On the one hand, it looks like it would make a great Christmas gift to adults that have fallen out of video games or kids that one might want to expose to the golden 8-bit generation. But the wired controllers are a serious drawback, making it feel more like the NES Classic Edition is best suited to people with smaller rooms. College dorms, in particular, would be a perfect home for it. But don't expect to be able to put this thing over your fireplace.

The NES Classic Edition is set to release on November 11.