Gears of War 4: How To Get Scrap and Craft Cards

We learned The Coalition would be embracing the ongoing collective-card craze with the release of Gears of War 4 earlier this year, and with its release taking place this week, we’re sure many of you will have questions surrounding the feature. One thing we noticed while playing was there wasn’t much of an explanation of the ability to earn and use scrap to create cards that you’ll want to have in your deck.

If you want to learn how to earn scrap and how to use it to your advantage, read on.

Before we get into how you can earn and use scrap, we thought we should first explain Gears of War 4’s new card system. As you play either versus multiplayer modes or co-op in Horde mode, you’ll not only earn experience, but in-game currency in the form of Credits. Credits can then be used to purchase Gear Crates, which will offer random Gear Cards when opened.

Alright -- you now have some cards in your deck that you feel confident in getting rid of. What you’re going to need to do is select the card you want to destroy, and then press the “X” button. Doing so will bring up a menu that will give you some options. You’ll be able to scrap a single card as well as any duplicates you’ve earned. Once you’ve destroyed your cards, you’ll have earned its equivalent in scrap, which varies depending on the type of card you have.

Now that you have scrap, you can craft nearly every card available in the game. To do so, head to one of the card categories, such as Bounty, Versus, Horde, or Customization. Next, highlight the card you want to create. Press “X” to enter the crafting menu. Once here, you’ll find out how much scrap you’ll need to create it. If you have enough scrap, proceed to create the card in order to add it to your deck. 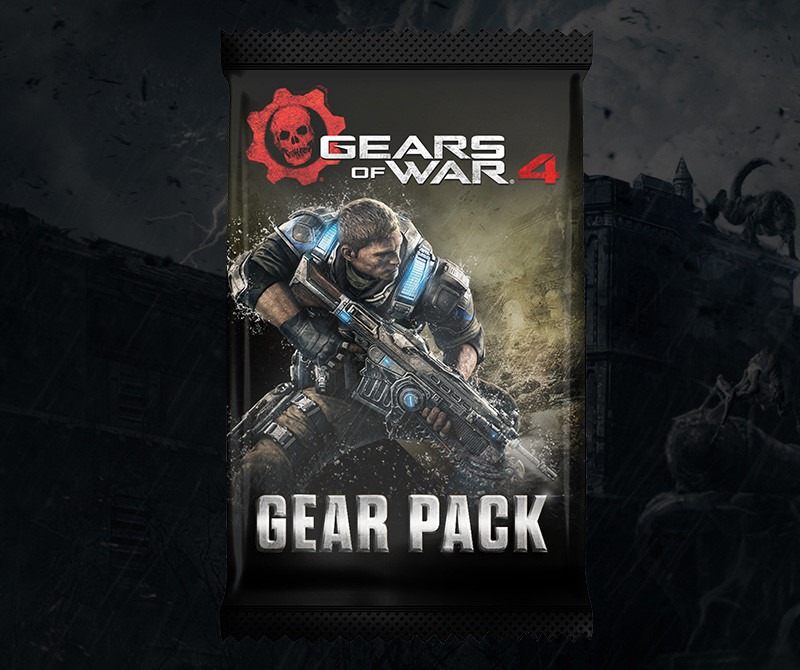 Another suggestion is to scrap any bounties across both Versus and Horde you don’t feel confident in completing. For example, if you play as an Engineer and have a Bounty to complete all waves of Horde as a Sniper, you may consider scrapping it since it isn’t a class you play often.

Gear Packs can also be purchased for real-world money, so if you have money to burn, you can just spend a ton of real cash on different packs. Going this route will not only allow you to possibly earn one of the cards you really want, but you also have a higher possibility of earning duplicates or cards you might not want anyways, which can then be turned into glorious scrap metal.