Rumor: Destiny 2 will come to PC as well as consoles

Rumors on NeoGAF and Kotaku point to Bungie bringing Destiny 2 to PC as well as Xbox One and PlayStation 4. In addition, sources close to both outlets indicate that the developer will go back to the drawing board in order to revitalize the franchise.

Admittedly, the rumors start sketchy but gain credence as more (alleged) sources reinforce them. NeoGAF user benny_a claimed to "know somebody that works at Activision," and that this person "was on a plane and then a train and saw a presentation on another person's laptop. (No, serious mode: This is what is being internally communicated to employees."

Benny_a goes on to say that Vicarious Visions, an Activision-owned development house, is pitching in on Destiny 2, and that matchmaking for raids will make the cut.

All of that amounts to the usual "I know a guy who knows a guy" rumormongering for which the videogame industry is famous, and wouldn't be worthy of mention, except that Kotaku editor Jason Schreier has a source who brought him into the loop.

"Earlier this year, I’d also heard from a person familiar with Bungie’s plans that Destiny 2, which is currently slated for a late 2017 release, will be on PC."

Schreier points out the logic in Bungie's decision. Putting the game on Steam opens up millions of additional customers and ensures that the developer channel all its resources into modern platforms; it dropped support for last-gen consoles as of the recently released Rise of Iron expansion for Destiny. 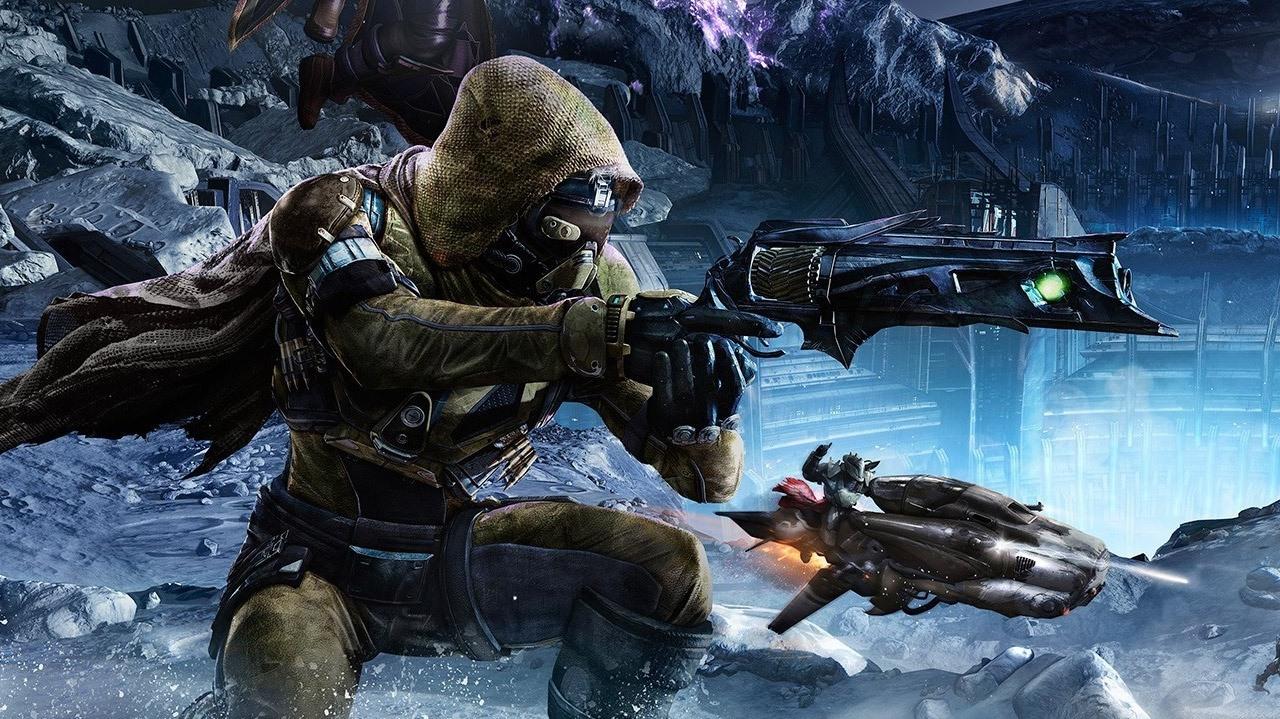 Furthermore, Schreier heard from other sources that Bungie views Destiny 2 as an opportunity to reinvent huge portions of the Destiny formula—a smart move, considering its rocky start when the original launched to mixed reactions in 2014.

"Over the past few months, I’ve heard that Bungie’s leadership wants Destiny 2 to feel like a proper sequel, even if that means leaving old planets, characters, and activities behind. In conversations with me, people connected to Bungie have made comparisons to Blizzard’s Diablo 2, which iterated on the first game in some incredible ways but didn’t carry over characters or content from Diablo. I don’t know exactly how much will change in Destiny 2, but all signs point to the developers starting from scratch."

One example referenced by Schreier is a new modality called play-in destinations: Destiny 2's planets will be populated with more towns, quests, and characters in order to spice up the tired march of patrol missions found in Destiny.

Luke Smith and Mark Noseworthy, Taken King's director and executive producer, respectively, are filling the same roles on Destiny 2 as a result of a staff shakeup that occurred earlier this year. One of their first moves was to reboot what had been written of the sequel's story and start fresh.

If Bungie ends up prohibiting you from carrying over Destiny characters, the studio will "likely offer something to players who have poured hundreds of hours into the first game," Schreier wrote, though he hasn't been able to confirm this.

Earlier this year, Activision announced that Destiny 2 would launch in 2017.