Capcom has announced a new update to Street Fighter V on their blog. It will be going live on Septermber 22nd!

For those of you that couldn’t make it to Tokyo Game Show, there have been a lot of exciting announcements for Street Fighter V.  The new update will be released on September 22nd and will deliver boatloads of new content including some additional goodies for Season Pass holders. Hit the jump to check out everything the new update has to offer. 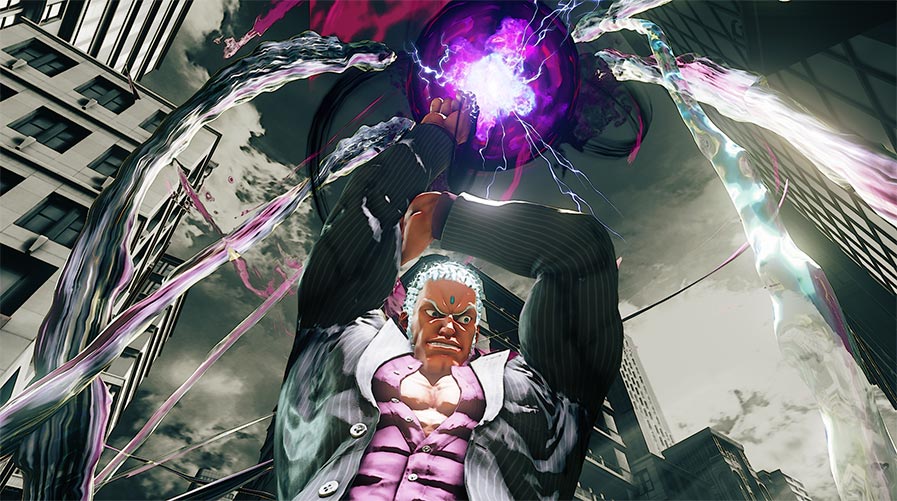 Premium Costumes now include all colors