The Lego Harry Potter Collection is Finally Coming, But Only to PS4

Warner Bros. has decided that now is the time to reveal more information about that secret Lego Harry Potter Collection that absolutely none of us saw coming. The new collection will launch on October 18 in North America.

For those who are looking forward to picking up the Collection, it will only be available on the PlayStation 4 system. The Lego Harry Potter Collection will contain all the previous Harry Potter Lego adventures, including Years 1-7, as well as two additional DLC packs including a Character Pack DLC, and a Spell Pack DLC. The Character Pack DLC will feature 10 characters including Godric Gryffindor, Harry (Yule Ball), Helga Hufflepuff, Lockhart (Straightjacket), Luna (Lion Head), Peeves, Hermione (Pink Dress), Ron Weasley (Ghoul), Rowena Ravenclaw and Salazar Slytherin.

The Lego Harry Potter Collection will also include enhance graphics, improved light and visuals, as well as upgraded environments. The game can be purchased for $49.99, and will be available to PlayStation 4 users on October 18. We’ll be sure to let you know when more information hits, but for now, make sure you have your bags packed and your wands ready. You can see the game's box art below. 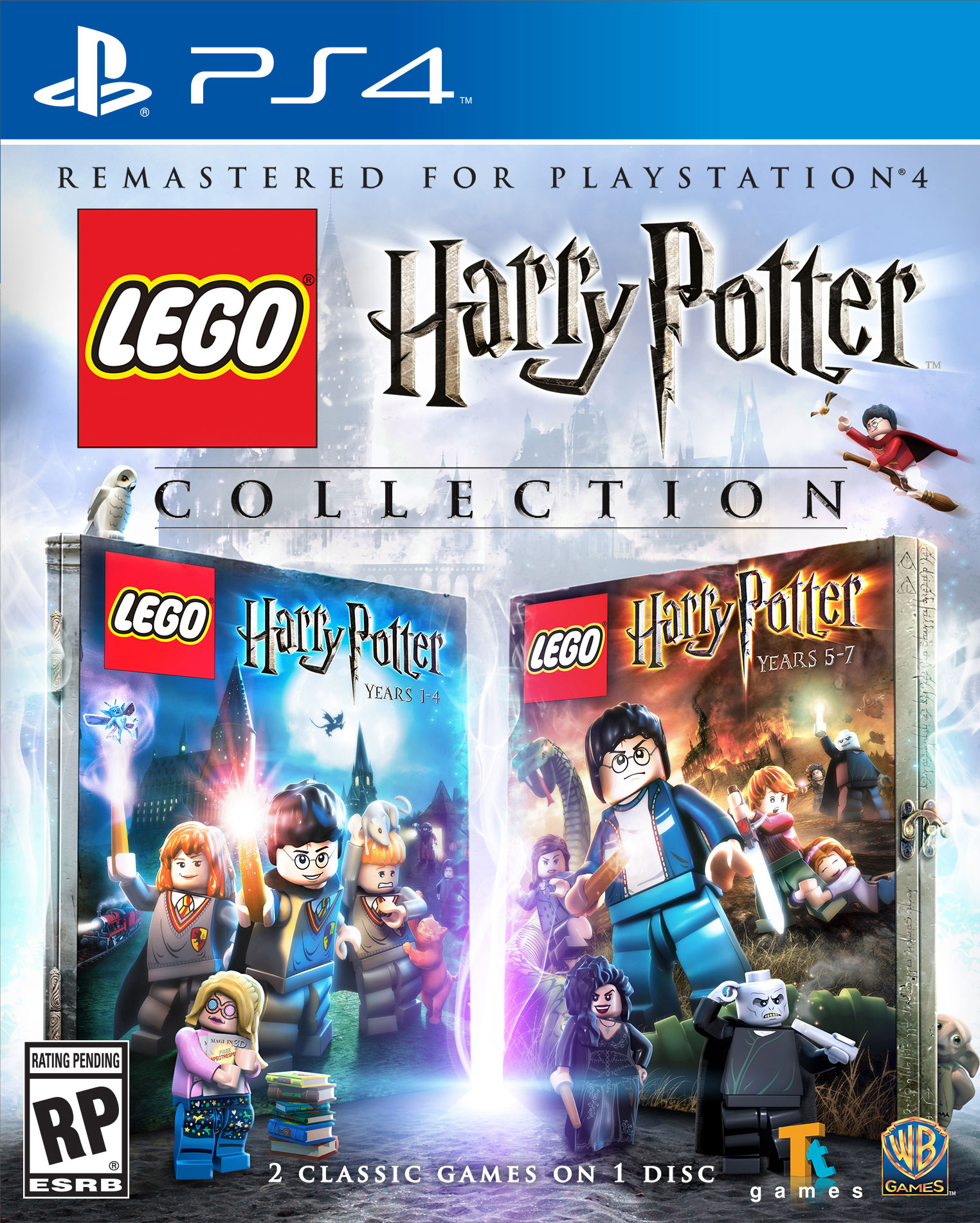