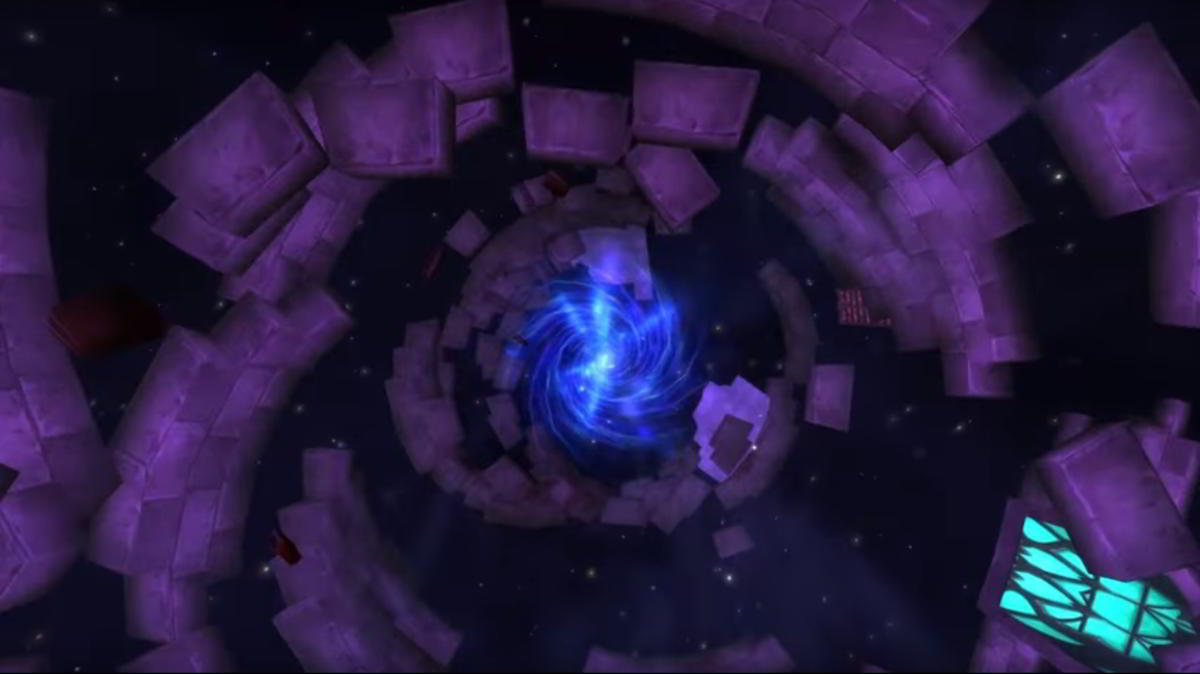 World of Warcraft: Legion just released the infernal minions of Gul'dan onto the world of Azeroth last week, and already Blizzard is teasing the first massive update that let's players go back to a familiar raid, Karazhan.

The video offers some familiar sights: Undead dancing, the Big Bad Wolf opera, the huge dining hall and Moroes narrating. But there are some changes. An upside down library, murlocs and a warped reality. For those who spent too many hours grinding rep with the Violet Eye in Karazhan, it should make the old new again.

There are also hints of nw Suramar and World quests, as well as the Trial of valor raid, which will have players going up against the likes of Odyn, Helya and Guarm.

There are no real details, let alone a release date, but there is lots of fodder for fun speculation. Having played Legion a bit already, I am finding the story interesting and the new mechanics and questlines entertaining. Much better than Warlords of Draenor or Mists of Pandaria on multiple levels. This could bring some old players back again.