Apple has started to send out invites for a its next media briefing, and as we previously reported, the event will take place on September 7th.

The invite Apple is sending out to select media says its September 7th event will begin at 10am PT and will be hosted at the Bill Graham Civic Auditorium in San Francisco, California. What will be showcased during the event should be no surprise at this point as we expect the iPhone 7 to be unveiled during next week’s event. Apple even hints at its reveal through its own invite, which says “See you on the 7th.”

While Apple typically announces when a new product will launch during these media briefings, well-known tech leaker evleaks previously said we should expect the iPhone 7 to release the week of September 12, specifically Friday, September 16.

While we wait for Apple to reveal the iPhone 7 next week, we’ve heard reports over the past few weeks that hint at it featuring a new Home button while also removing its headphone port. We’ve also heard the phone is expected to be more water resistant, will offer 32GB of storage for its entry model, and a dual-camera system for its larger models.

We’ll be covering Apple’s iPhone 7 event, so be sure to come back on September 7th to get all the news as soon as it breaks. 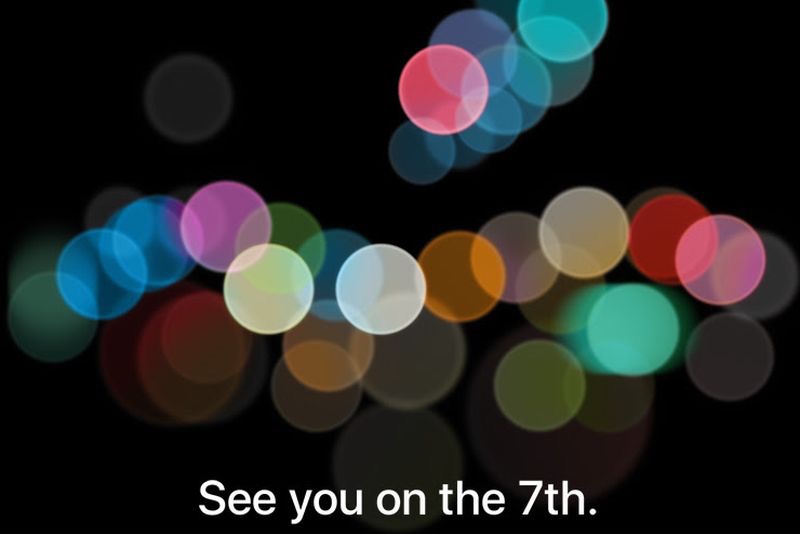