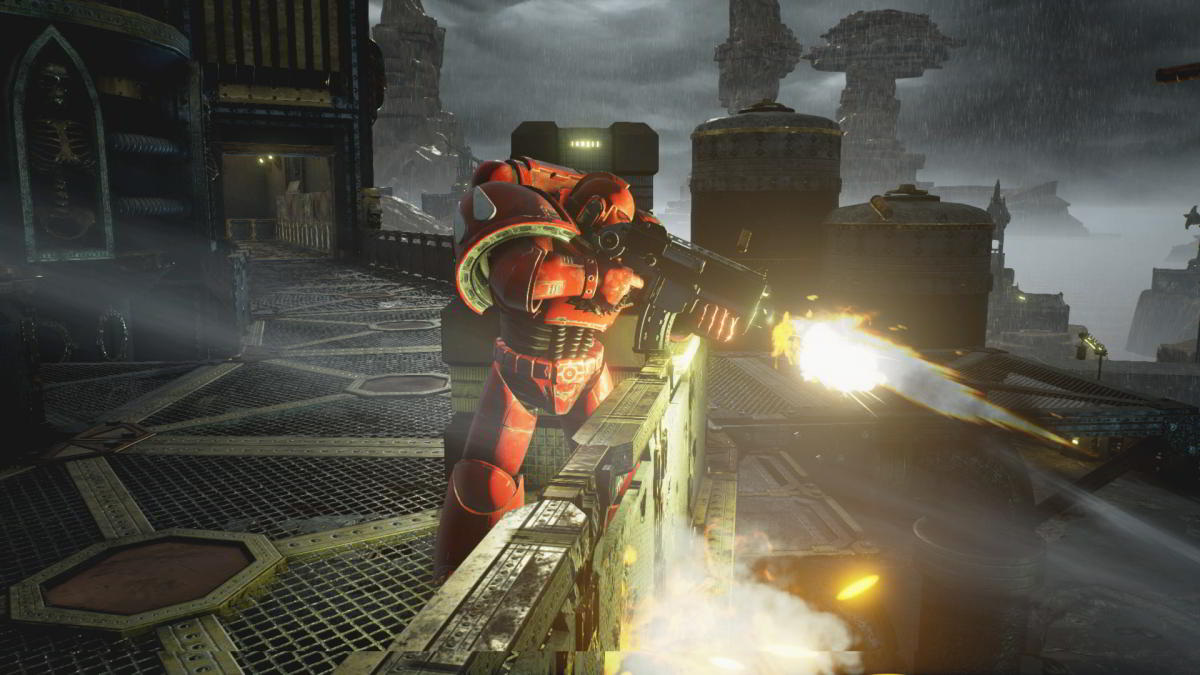 Warhammer 40,000: Eternal Crusade coming out of Early Access next month

The Warhammer 40,000: Eternal Crusade MMO has been plodding through Steam Early Access, but publisher Bandai Namco has revealed that the test phase is coming to an end and the game will be released on PC on September 23.

If you are familiar with the license, players will get to choose from the Eldar, Chaos Space Marines, Orks, and Space Marines factions in PvP or PvE missions. The game will offer "20 different sub-factions, utilize hundreds of weapons, and bring to bear customization options and accessories drawn from 29 years of Warhammer 40,000 lore to create their perfect warriors."

PS4 and Xbox One versions of the game are currently in the works and will be released at a later date, said Stephen Mulrooney, CTO and Senior VP of PC-Console Publishing at Behaviour Digital. "To pause the development of the console versions was a tough decision, but will result in an optimized and extended experience when released.”