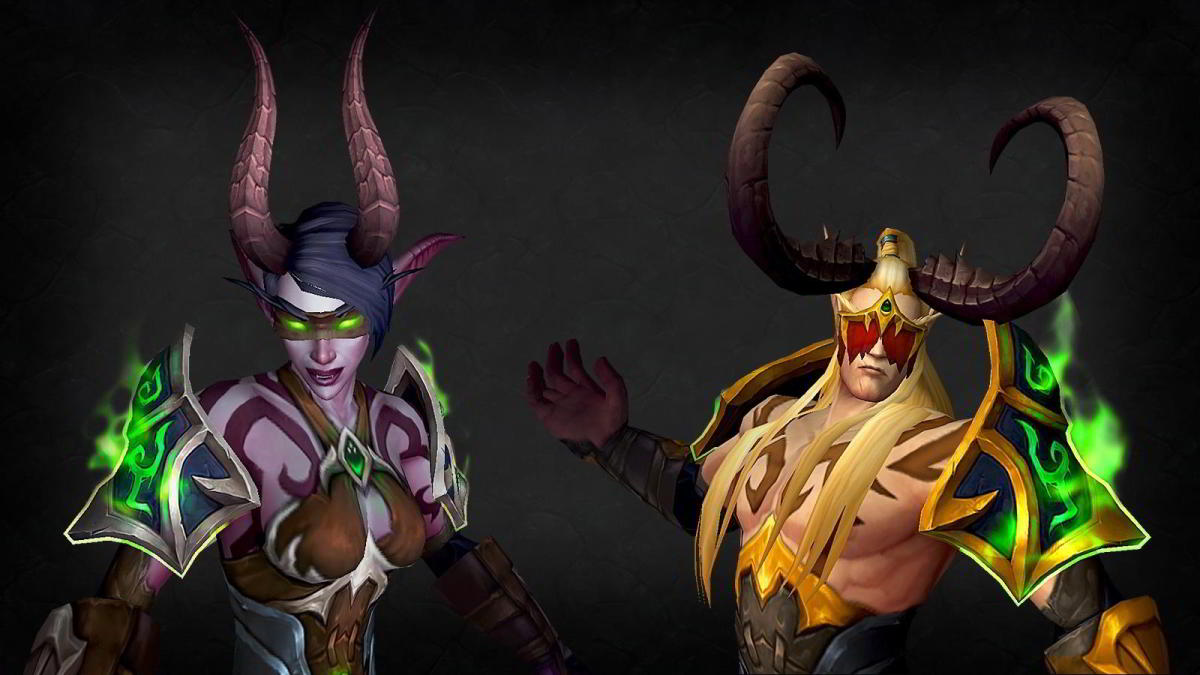 Blizzard is preparing Azeroth for the Burning Legion, and players have already gotten an early taste of some of the changes coming in World of Warcraft: Legion with the 7.0.3 patch that was released a few weeks ago. But what about that Early Access to the new Demon Hunter class?

True to it's word that players who pre-ordered the expansion would be able to get their hands on some time before August 17, the company has revealed that all the Illidan wannabes can start leveling up on August 9. Everyone else getting the expansion when it releases on August 30 will need to wait until then.

For those not keeping up with the new class, it is available only to Night Elves or Blood Elves, and relies on generating fury for special attacks. It is a leather-wearing class that can either tank (Vengeance) or DPS (HavoC), and relies on class abilities metamorphosis and spectral sight.

In much the same way that Death Knights started at a high level (55) in Wrath of the Lich King, Demon Hunters will start at 98. The current level cap is 100, which should allow players to max out before the expansion hits, raising the cap to 110.

For those that didn't pre-order, players will still get to experience the prelude to the influx of demons with new invasions that will be happening throughout the world. Blizzard has a guide to what players can expect when the invasions begin.