What is going on with Nintendo's stock?

Nintendo's stock dropped 17% overnight in Japan on news that the company had already factored in the impact from the success of Pokemon Go into their earnings forecast. Many investors remain confused by the continued volatility in the company's share price. I believe there are a number of factors behind it.

Nintendo trades on the U.S. Stock Market's Pink Sheets under the symbol NTDOY. The stock had been trading an average daily volume between 20,000 and 50,000 shares for most of the year until July 7th, when it traded 900,000 shares closing the trading day at $18.81/share. The next day, 792,000 shares traded hands and the share price closed the week at $20.73. Shareholders had already witnessed a 17.5% return in two days from the hype of Pokemon Go.

I mentioned in an article that day that while the initial jump in share price may have left some investors feeling like they had missed the boat, it could very well be the tip of the iceberg. NTDOY opened at $29/share the next Monday, after a weekend of Pokemon GO sweeping the nation. The trading volume on July 11th was simply staggering. 9.8 million shares traded hands as the stock closed above $30/share for the first time in years. Trading volume had increased 52,000% from 10 days prior! This is not something that investors should gloss over as volume can provide some guidance as to where money is flowing. Large funds were buying shares of Nintendo all day at 20,000 share block orders and higher. This was a combination of short covering (buying back shares that had previously been borrowed and sold) and institutions not wanting to miss out on Pokemania. FOMO, or fear of missing out, is a phenomenon seen too often on Wall Street and can lead to parabolic movements in share price.

The denouement of the ensuing parabolic move in NTDOY occurred on Monday, July 18th. The stock traded 13.3 million shares, hitting an intraday 52 week high of $38.25/share. It seemed that buyers had capitulated driving NTDOY to a 117% gain for shareholders in a 12 day period. These kinds of stock moves are rarely met without profit taking.

Today's sell off retraces NTDOY's parabolic move to $38.25/share from $17.63/share by almost exactly 61.8%. That number is no coincidence as it is called a Fibonacci retracement (based on the Golden Rule found in nature) that stock market technicians use to gauge share price movements. This is all fine and dandy, but many folks view this type of analysis as mumbo jumbo. Yes, NTDOY was overbought on technical indicators at its recent high of $38.25/share, but could the market be so wrong that the share price has dropped $13 from its recent high?

It is my opinion that the market misintrepreted Pokemon Go's success from the beginning. I wrote previously about how much Nintendo could make from the app, but it seems like many investors were unaware or blinded by the fear of missing out. I concluded that the perception in the stock market was that Pokemon Go is a hit and Nintendo is the best pure play to get exposure. It seemed like a huge stretch for an app that could potentially yield an additional $300 million in revenues could increase a company's valuation by $20 Billion in such a short period of time. The explosion in share price to the upside was fueled by the fact that the stock is rather thinly traded, being a pink sheet ADR. That same illiquidity has helped and hurt Nintendo shareholders in the past.

In March of 2015, NTDOY spiked from $14.29/share to $24.50/share in a 2 day period on the news that Nintendo would enter the smartphone app market. 6.4 million shares traded over a 2 day period and that share price rally ultimately failed with NTDOY only surpassing its March 2015 highs later that year in August.

Oddly enough, NTDOY closed very close to its 2015 high of $25.71/share today. Stock market technicians, or chartists, like to say that past resistance becomes future support and that past support can become future resistance. It will be interesting to see if NTDOY can hold this level around $25.71/share in the coming days and weeks.

This sell off shouldn't come as much of a surprise to long term shareholders of NTDOY. Investors who have owned this stock since the beginning of 2011 finally reached a breakeven point last week. There is a pervasive mentality when investors break even on a stock that has been a long term loser that they thank their lucky stars and get out. This is yet another reason that could explain why NTDOY has sold off in recent days.

An additional factor that many investors fail to notice about NTDOY is that there are no options that trade alongside the shares. This means that the only way for investors to protect their gains in the stock is to sell. The lack of put options makes it impossible to hedge your long bet in Nintendo, so the easiest course of action is to sell. This has been an impediment to institutional ownership of NTDOY for quite some time and I can personally attest to some of my former clients avoiding the stock for the sheer reason that it doesn't trade with any options.

These are some of the reasons why I believe Nintendo's stock is moving so violently. It seems like the question on everyone's mind is what should you do now with Nintendo's stock? First of all, I believe Nintendo deserves some praise for clarifying the impact of Pokemon Go. It is a refreshing level of honesty from management and has removed some of the froth from the stock. I believed Nintendo was undervalued earlier this month when it traded $17.63/share.

I also thought that the stock had got ahead of itself when it eclipsed $38/share just last week. Now that we have witnessed some consolidation of the move, I believe investors can begin to wade back into the shares. I would note that Nintendo reports their earnings after the market close on Wednesday in Japan, and it may be prudent to wait until after management has had a chance to disclose all their financial results before buying more shares. At the end of the day, I believe that a new bull market has begun in Nintendo.

The market is begging to reward the Big N for its 3rd party efforts on mobile platforms. We saw this in March of 2015 and again just this month. Clearly, some investors believe that Nintendo's software business is much more valuable when they make their intellectual property available on as many devices as possible. I believe that this tiered approach will prove to increase the halo around all of Nintendo's properties. 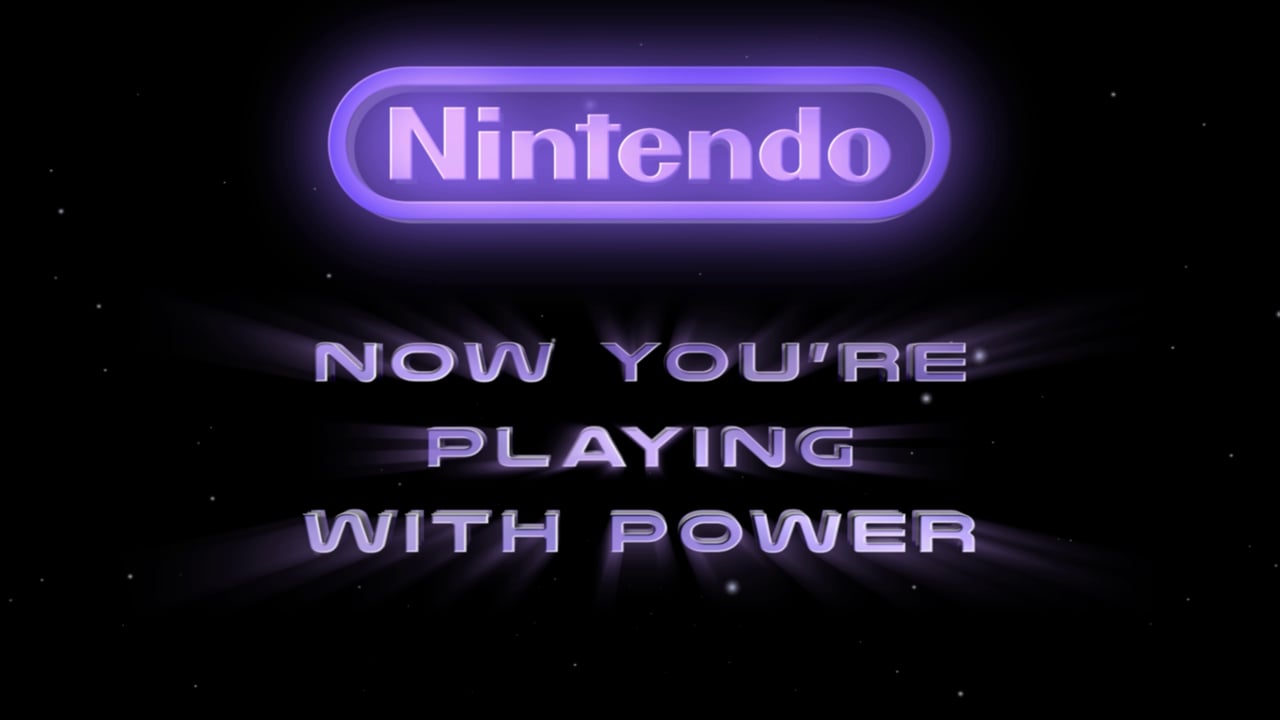 For the first time in many years, Nintendo has tailwinds that are pushing them in the right direction. Bringing their content to amusement parks, television and film will only add to their bottom line. This new strategy, implemented by the late Satoru Iwata, is just getting started and I believe NTDOY offers long term upside of 100% or more to patient investors willing to navigate some bumpy waters.