Update: Capcom has responded to our request for comment. "While “Hot Ryu” is being used more as a nickname of sorts, the official name is still Battle Costume Ryu." a Capcom representative tells Shacknews.

Capcom has confirmed what the Internet has known all along: Ryu is hot! 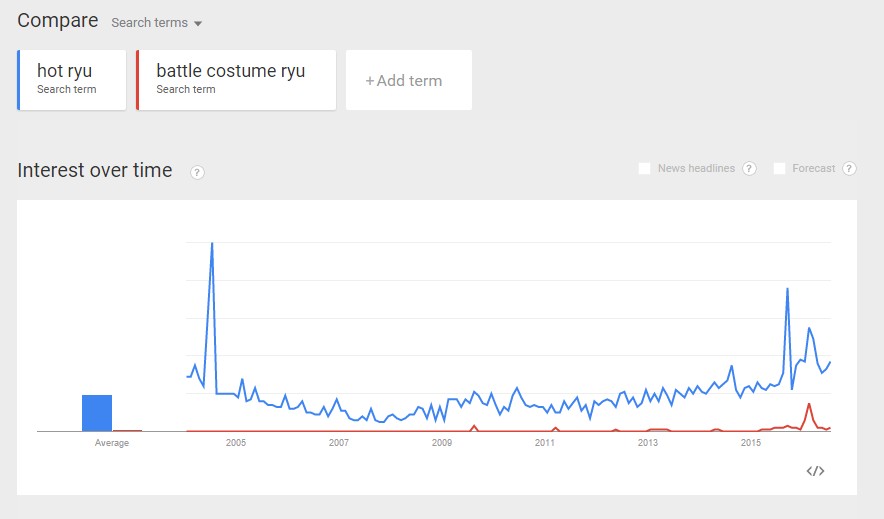 The confirmation comes in a number of ways, including Hot Ryu’s official Funko Pop! Asia figure, which can be seen below to be called Hot Ryu: 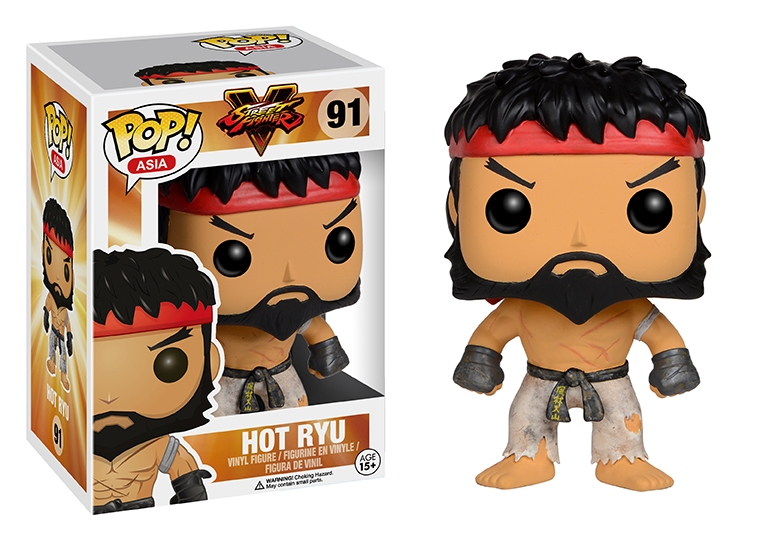 In addition to his Pop, Street Fighter producer tweeted out the following promotional message, promoting the inclusion of the Hot Ryu figure at a booth during San Diego Comic-Con:

That's not all as Capcom also confirmed the costume is being called Hot Ryu at their booth at San Diego Comic-Con. Polygon’s managing editor Michael McWhertor took a picture of a notice saying Capcom’s booth was out of Hot Ryu figures:

As of this writing, the costume is still referred to as "Battle Costume Ryu" in Street Fighter 5. We've reached out to Capcom to see if there are any plans to change the alternate costume name in-game and will update our story accordingly.