2K has revealed the cover athlete for WWE 2K17 will be The Beast Incarnate, Brock Lesnar, and as you’d expect, he’s giving players a one-way ticket to Suplex City.

In addition to Brock Lesnar’s cover reveal, a trailer promoting his inclusion in the upcoming wrestling game has been released. The trailer includes Lesnar himself preparing for his next match, with his advocate Paul Hayman preparing players for his upcoming release. “Welcome to the most dangerous place on Earth,” he says in the trailer, with fans chanting “Suplex City”. His speech continues with more chants of Suplex City being heard throughout the trailer.

“My career has been defined by dominating every opportunity presented to me,” said Brock Lesnar in a statement submitted to Shacknews. “I am excited for my newest opportunity representing WWE 2K17 as the franchise’s ambassador and honored to serve as the WWE 2K17 cover Superstar.”

As you'd expect, Paul Hayman also had some encouraging things to say about Lesnar's inclusion in the game:

“Ladies and gentlemen, my client has truly conquered everything in his path, and unleashing Suplex City through WWE 2K17 will be no different,” said Paul Heyman. “As the advocate for Brock Lesnar, I can assure you his embodiment of unadulterated excellence, combined with a Beast’s desire to CONQUER all platforms in the gaming world, will make for a video game and supporting campaign that fans will embrace and absolutely cannot ignore this year.”

WWE 2K17 is scheduled to release on October 11, 2016 on PlayStation 4, PlayStation 3, Xbox One, and Xbox 360. No word on its PC release yet, although it took a few months for WWE2K16 to make its way to the platform after its initial console release. 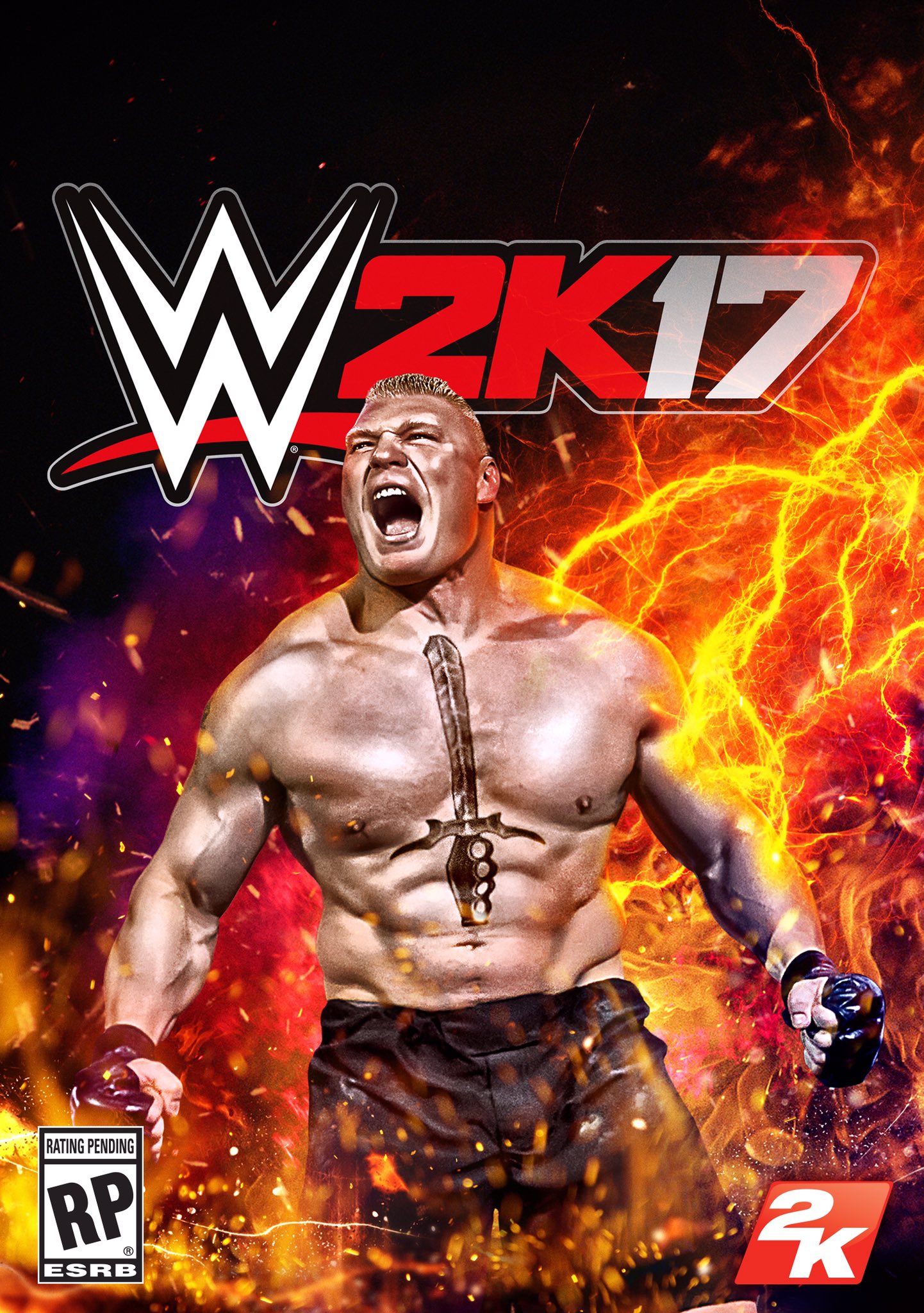