Fig and the State of Crowdfunding Development

Kickstarter has been on an odd trajectory. When it was first leveraged as a way to earn money to fund the development of independent video games, it was lauded as the new bastion for indie game development, a ray of light in a place where so many small developers struggled to gain any traction on their projects.

The more it’s grown, the more it has begun to evolve into a form similar to the Apple App Store; a massive, money-generating machine filled to the brim with so many projects and ideas that many of the best sink to the bottom under the weight of larger, more popular campaigns. Worse, outright scandals and morally questionable uses of the platform have been the subject of ire by the outside public, and still so few accountability practices are in place to prevent abuse from happening.

Enter Fig, a relatively young crowdfunding campaign with plans to help curtail Kickstarter’s many issues by forcing accountability and bringing in investors who will see a return on the potential products they support.

Founded by several longtime professionals in the game industry, Fig is different from its contemporaries for a number of reasons. First, it is exclusively limited to video games. Although Fig’s staff has been approached with offers from film industry pros and may eventually consider doing “vertical’ campaigns with similar connections to video games, they remain focused on helping developers realize their goals of game development.

Second, they pull in actual investors who have to agree to a number of qualifications and stipulations that they’ll supply quantities of money over $1,000 in exchange for a personal stake in the game’s eventual launch.

Investment is key to the success of Fig, ex-Double Fine COO Justin Bailey tells me. According to his research, there has been a significant decline in the number of backer tiers over $1000 over the past year in Kickstarter video game funding campaigns.

Usually including novelty experiences such as dinner with the developers and a chance to meet veteran game designers in foreign countries, these reward tiers will often combine all previous reward tiers like game copies, merchandise, soundtracks, and concept art as a thanks to the generous backer who would be willing to contribute $1,000 to a campaign. 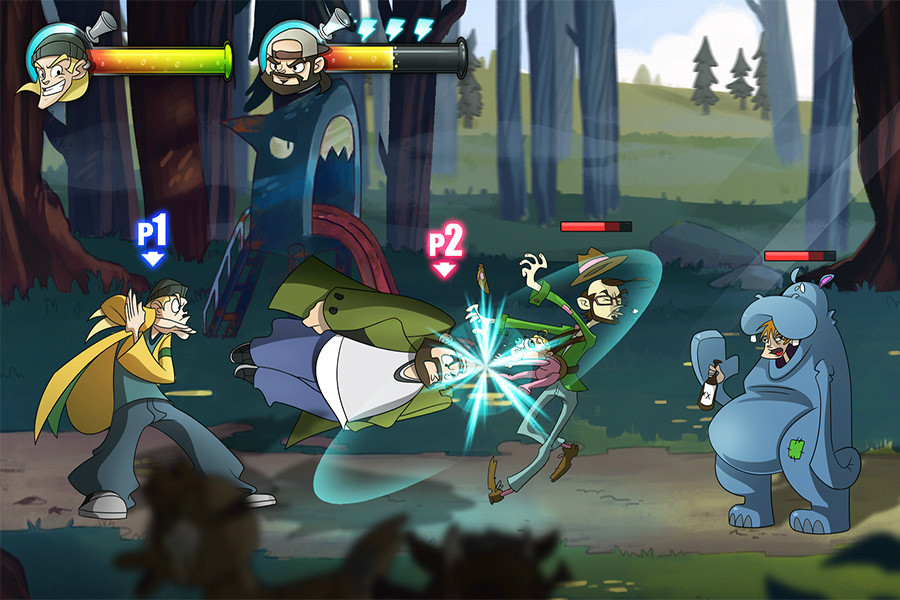 Bailey believes the reason why these reward tiers are so rarely used now is due largely in part to the fact that $1,000 is no small sum of money, and throwing it to a developer on the principle of being excited for a new game project is not as enticing to more established, affluent fans.

“We think that if crowdfunding evolves and has investment, and then we go through one cycle and prove it’s viable with people we can pursue those bigger budgets,” he said of the opportunities investment gives Fig to grow.

He also noticed that, when given the opportunity to invest larger sums of money, people were often more willing to do so purely on the idea of supporting something they believed in while taking a slight risk with the possibility of seeing a return upon its release.

He adds it’s also important to note that investment offers up opportunities to people who may begin to build ill will with potential backers when they return to Kickstarter again and again for funding on future projects.

“Free money is great when there’s this whole movement and you’re giving these studios a one-time boost to get their feet under them,” he says of Kickstarter’s necessity to help smaller teams. “[But] if you continue to go back to the well, you need to cut the gamers and the community into finance and have an opportunity for financial return.” 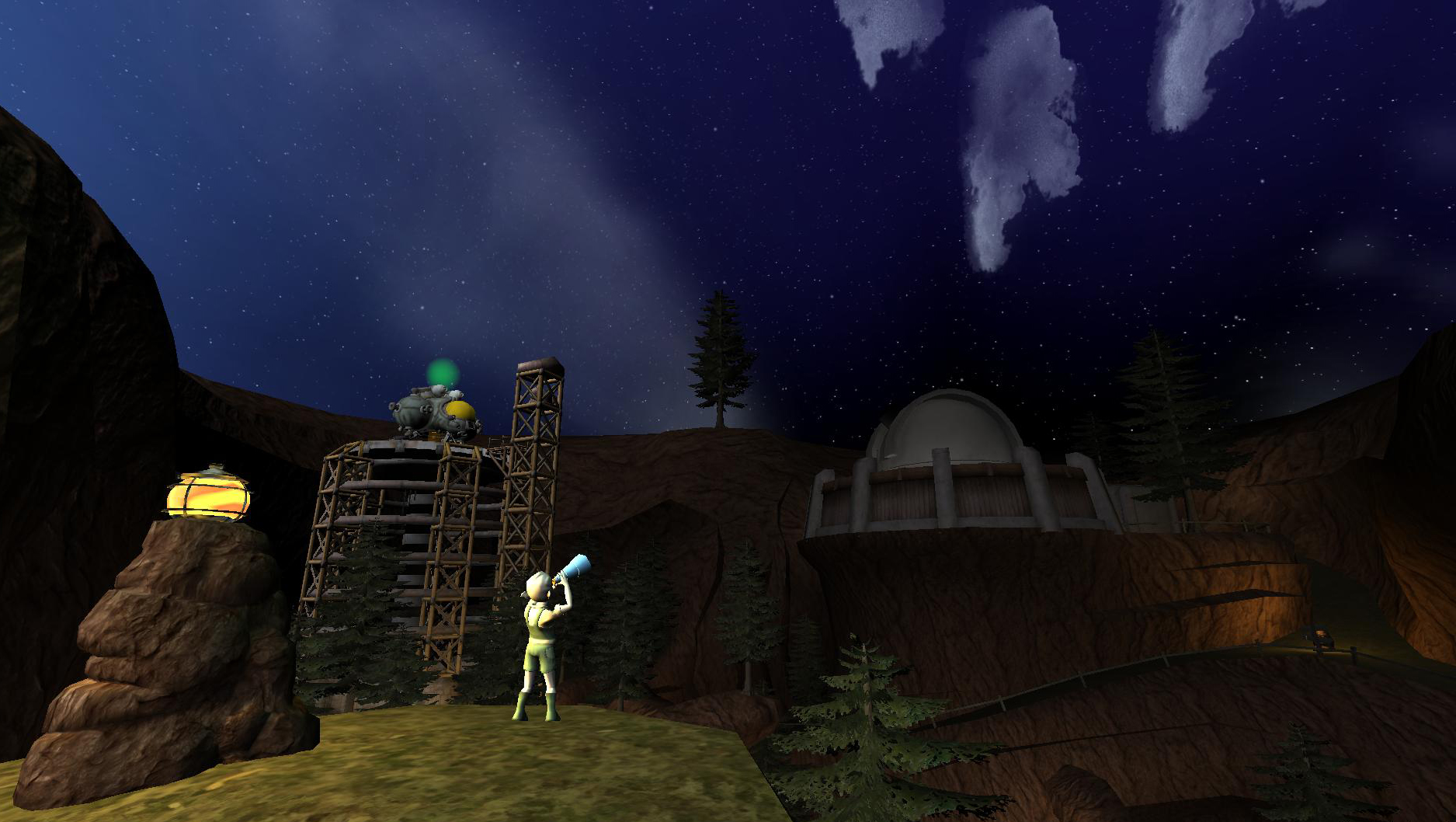 Launching a campaign on Fig is not as simple as it is on Kickstarter or other crowdfunding platforms, however. Bailey explains there’s a complicated vetting process one must go through in order to become the featured campaign on the front page.

Campaigns are planned three to six months in advance, and applicants have to pitch their idea and work through the realistic logistics of their proposal with the Fig team, many of whom are currently working in the industry themselves.

Once a project has been decided on, it launches into its campaign and is promoted by Fig, where Bailey sees there’s an opportunity to create a community around one common goal rather than the fragmented communities of Kickstarter who are more interested in an individual creator than an entire campaign.

If successfully funded, however, developers do not automatically get all of the money. Instead, the Fig team works with the developers and sets up a plan that will support them throughout development using the funds raised. This is all done with a great deal of transparency and disclosure to ensure developers are held accountable to deliver on their promises.

Essentially, Fig was created as a response to the increasingly negative perception of crowdfunding. Since their launch in August 2015, they’ve hosted a diverse array of campaigns ranging from Outer Wilds and Consortium: The Tower to cult favorites like Jay and Silent Bob: Chronic Blunt Punch and Psychonauts 2. With a majority of their projects successfully funded, they’re issuing a challenge to other crowdfunding platforms available online: the future is not just basic backer/developer relationships, but in allowing backers to take a more active and meaningful role in their interests through investment. It’s still a growing platform, but the foundation on which it stands is solid