Fallout 4: Build an Ammunition Plant for Unlimited Ammo, Here's How

Whether you’re looking to beef up your settlers with plenty of ammunition, or just restock your own collection, building an Ammunition Plant in Fallout 4 is a must for any Vault Dwellers trying to survive in the wasteland. This guide will showcase the basic instructions to get your very first Ammunition Plant up and running.

Building an Ammunition Plant is great for two reasons. First, obviously, it helps to keep your weapons stocked and ready to go, no matter what you may come upon. Secondly, it allows you to build up an ammo dump for your settlers, so you can make sure they are always ready to defend themselves. This new machine, added with the Contraptions DLC, will allow you to make your own bullets, saving you from having to scavenge all across the Wasteland for those much needed shotgun shells. 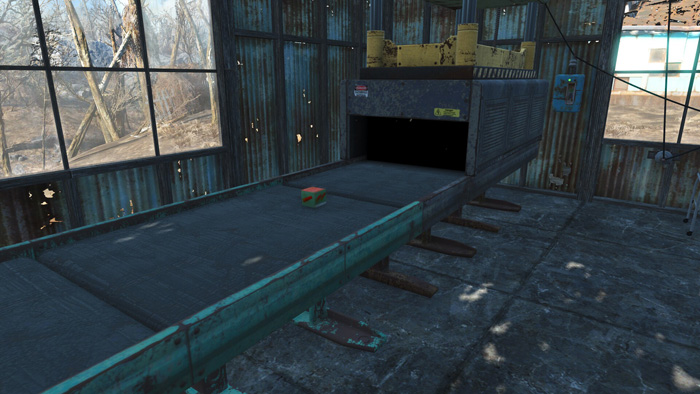 While the ability to make your own bullets might not affect some players, based on the perks they have equipped, it is a great way for players on the Survival difficulty to make sure they continue to be stocked up on the ammo they need.

Building a basic Ammunition Plant is actually rather simple. Just place a couple of floors down for the items to rest on, and then connect the pieces together to create the actual plant. You can go all out and make full-blown factories, however, for the sake of this guide we will simply be showing you how to get your Ammunition Plant up and running in the shortest amount of steps.

To find the Ammunition Plant, head into the Workbench view while inside a settlement. Navigate down to Power> Manufacturing > Machinery, and then make your way through the list of machines until you spot the Ammunition Plant. To build this contraption you are required to have Gun Nut Rank 1, and Science Rank 1 unlocked in the Perk Chart. You’re also going to need to following supplies: 2x Circuitry, 3x Gear, 4x Rubber, and 10x Steel. Once you have all the materials and Perks you need, select the Ammunition Plant and plop it down somewhere. 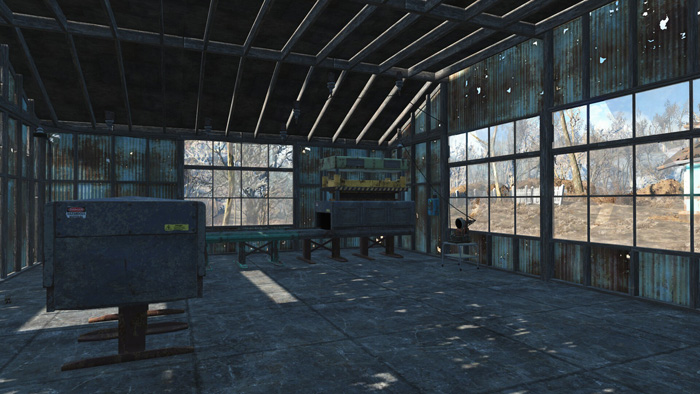 From here you have two options, simply add a Conveyor Storage to the machine and call it quits, or you can add some Conveyor Belts and set up an actual factory line for your ammunition to travel down.

If you just want to build a Conveyor Storage, and keep things simple, navigate to Power > Manufacturing > Miscellaneous. To build this item you will need 8x Steel, 1x Screw, 2x Rubber, and 1x Gear. Simply connect the Conveyor Storage to the end of the Ammunition Plant to complete it.

Power it All Up

Now that you have your Ammunition Plant set up, with Conveyor Storage attached, it’s time to get some juice running to it. First thing you’ll want to do is place down a Generator nearby. You’ll need around 9 Power, at least, for this build, so make sure you build a Generator with sufficient energy output. Once you have placed your Generator, plop down a Terminal from Power > Miscellaneous, and a Switch close to your Ammunition Plant. The switch will be used to turn your plant on and off, and the Terminal will be used to tell the plant what kind of ammunition to make. 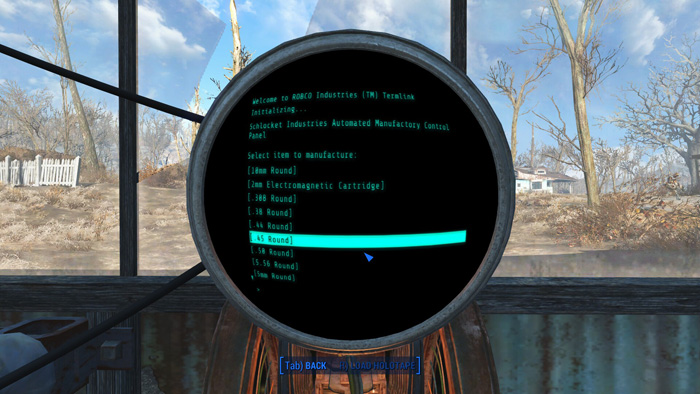 Now that you've chosen what type of ammo you want to produce, you're going to need to dump all the materials needed into the Ammunition Plant. Clicking on the ammo type in the Terminal will give you an overlook of what materials are needed, and how many each pack of bullets will take to create. Once they've been dumped into the Ammo Plant, simply sit back and wait for the bullets to stop spitting out.

If you’re planning on building multiple plants in one building, it should be noted that you will only need one Terminal on the power grid in order to operate all the machinery in the building, meaning it is entirely possible to build a full-blown factory with an actual control room.