Sony has been slow with the expansion of its PlayStation Vue since it was first announced back in 2014. We’ve seen the service make its way across several Sony products, iOS, and Chromecast, but today, the company has announced it’s currently available on Roku with an expansion to Android coming next week.

PlayStation Vue subscribers can fire up their Roku Streaming Stick, Streaming players, or Roku TV to download its designated application.

It should go without saying, but in order to watch PlayStation Vue on any of these devices, you'll need to be a subscriber. Sony offers a seven-day free trial option if you're interested in checking Vue out for yourself, but after that, you'll need to subscribe to either its Access, Core, or Elite subscriptions. 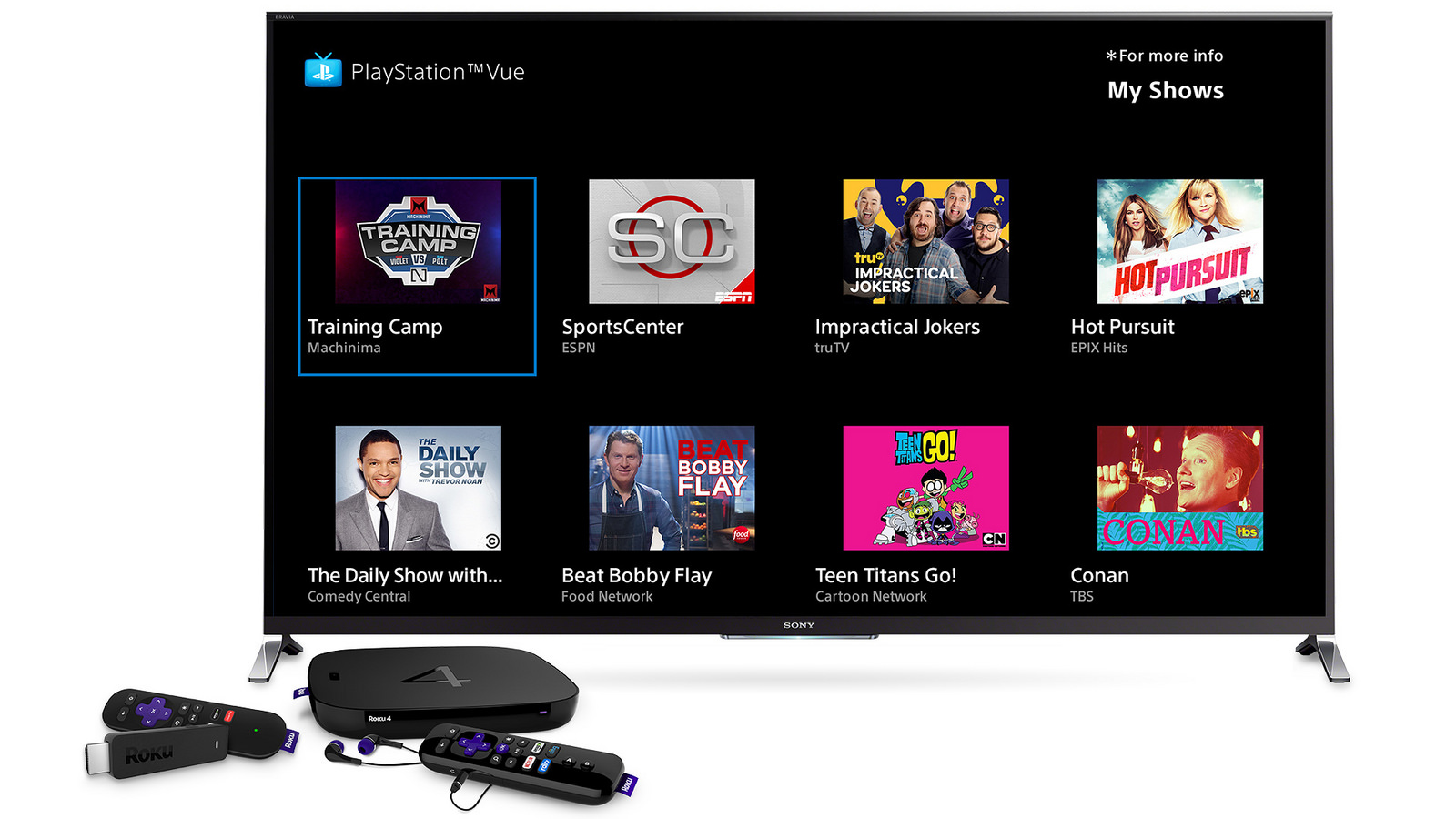