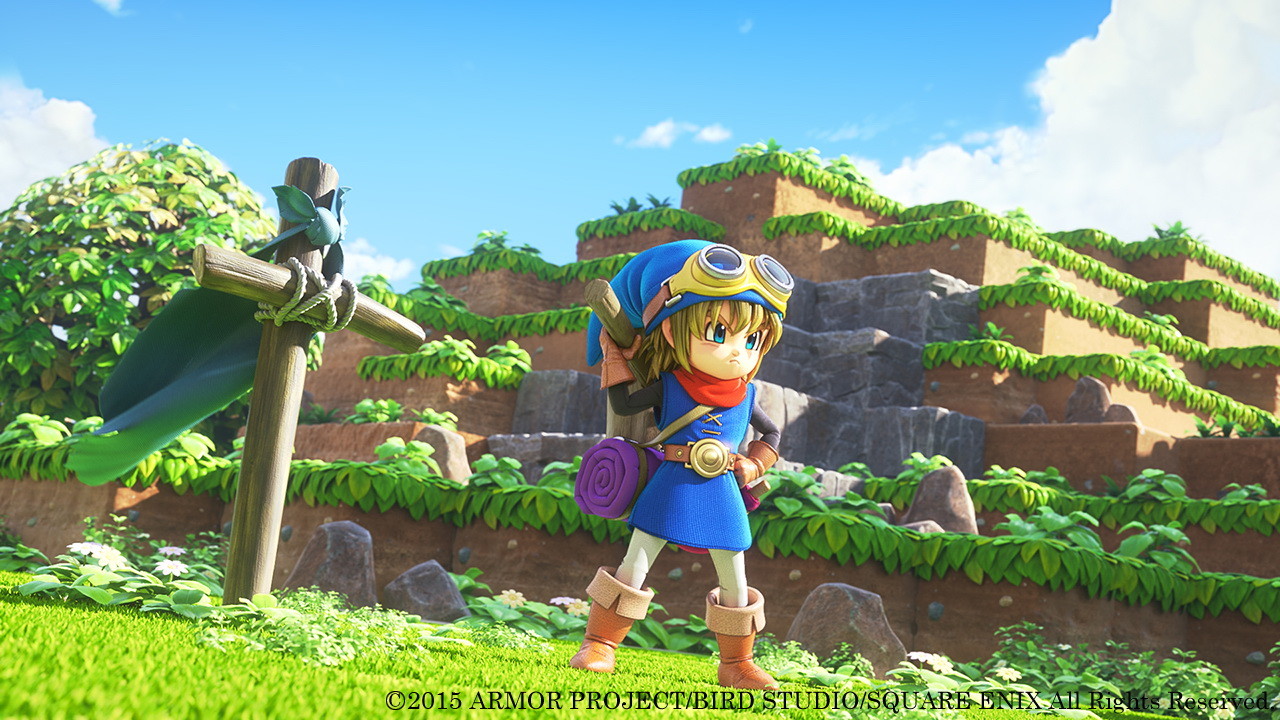 Dragon Quest Builders is an awesome mashup of classic Dragon Quest action and familiar crafting like that seen in the Minecraft universe. For some time it wasn't clear if we'd be seeing a western release for the latest addition to the Dragon Quest universe, but during the Square Enix Presents livestream during E3, it was given an official release date.

The game is releasing for PlayStation 4 and PS Vita this October 11, with a European release on October 14. Along with this new info, some gameplay was shown off that reveals what you'll be able to look forward to in-game. At its core, it's a sandbox RPG where everything plays out in real time with a world comprised only of blocks.

Previously we knew the game was confirmed for an October release, but this is the first mention of an official date. The PlayStation 4 release will get a physical and digital release, whereas the Vita version will only be coming out as a digital version.