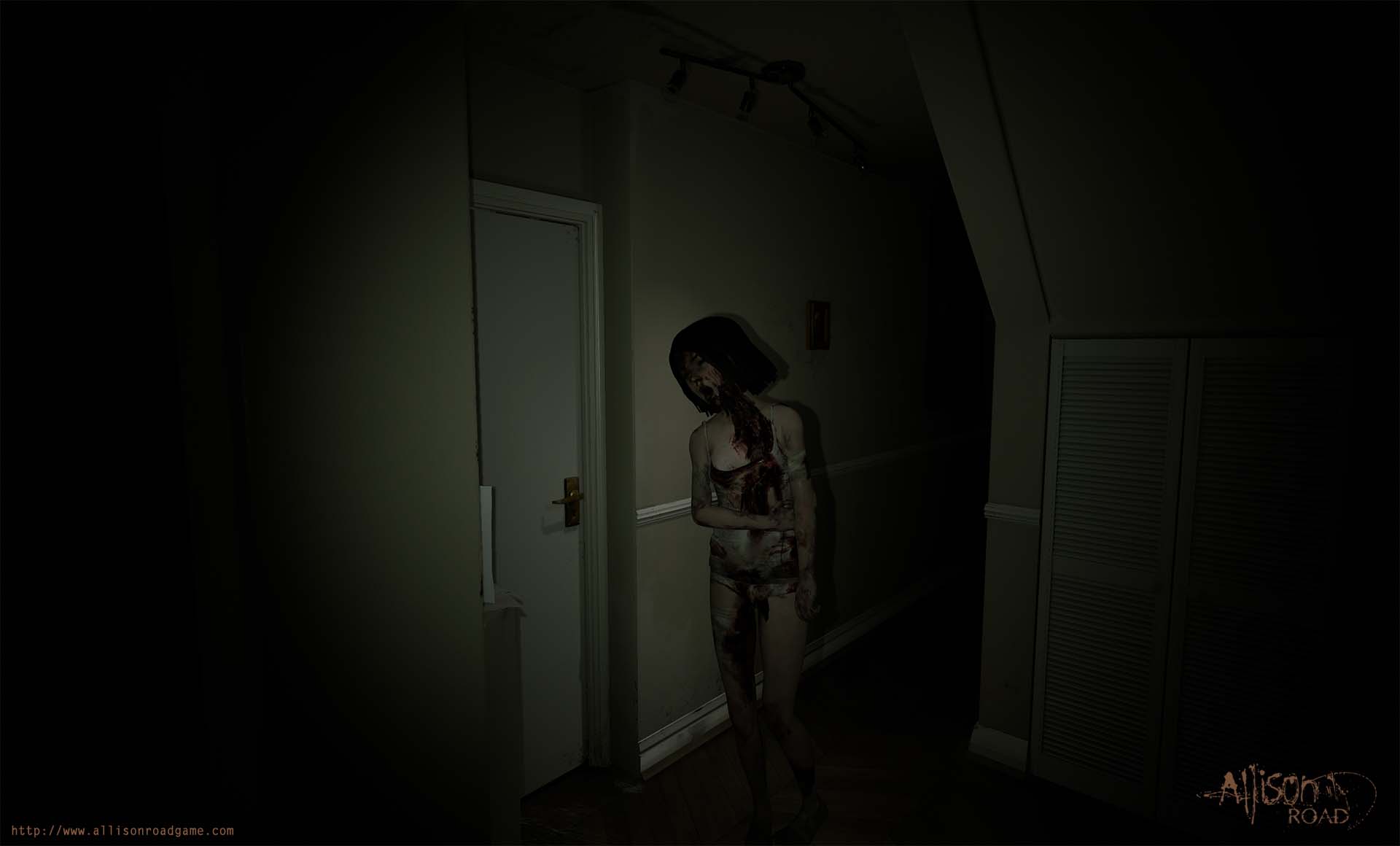 It’s been a long hard road for Silent Hill fans. After the release of P.T, a special demo made to tease the new Silent Hills game coming from Kojima and Del Toro, was canceled fans weren’t quite sure where their next Silent Hill-esque experience would come from. Then came Allison Road, a first person survival game which was filled with and oozed the creepy and terrifying undertones of the pure horror that P.T. had elicited. The game even garnered enough attention to cancel its kickstarter and join up with Team17, a popular publisher of indie game titles.

Sadly, all the promise and excitement around Allison Road has come to an end, as the official Twitter account for the game by Lillith, LTD. has announced that the game’s development has been ceased, indefinitely.

No reasons for the cancellation have been given as of yet, but we’ll be sure to update this story with more information when we find out. For now, you can check out the original tweet from the official twitter below.

Hi all. Sadly Allison Road had to be cancelled. Statement to come in the next few days. Thx for all your support and very sad it came 2 this

It’s really sad to see this happen to another game of this style, especially after the entire debacle surrounding the Kojima/ Del Toro collaboration. Will we ever see another true horror style game in this format? I guess time will only tell.