If you're a Yo-kai Watch fan, you've had some pretty sweet announcements roll through over the past couple of months. It's been enjoying a considerable amount of success in the west, and it's about to infiltrate another popular title: Final Fantasy XIV.

Square Enix has announced a collaboration with Level-5 to bring characters from Yo-kai Watch to Final Fantasy XI this summer, with a total of 13 different Yo-kai making an appearance, including everyone's favorite cat Jibanyan and the bizarre ghost butler Whisper. In addition to the characters themselves, players will have access to special Yo-kai themed weapons, minions, and mounts as well as unique quest rewards.

But the collaboration doesn't end there. The re will be special "Chocobonyan" and "Mooglenyan" characters in the upcoming Yo-kai Watch 3: Sushi and Tempura 3DS games, releasing in Japan this fall. There's not yet been an English announcement for these sequels just yet, but given that we are getting Yo-kai Watch 2 here in the west, it wouldn't be unheard of to see this hit western shores here soon either. Just look at how cute those mounts are! 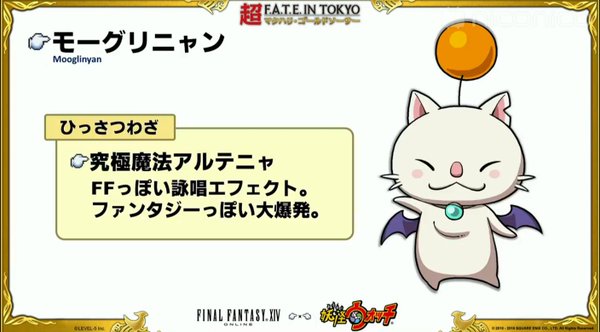 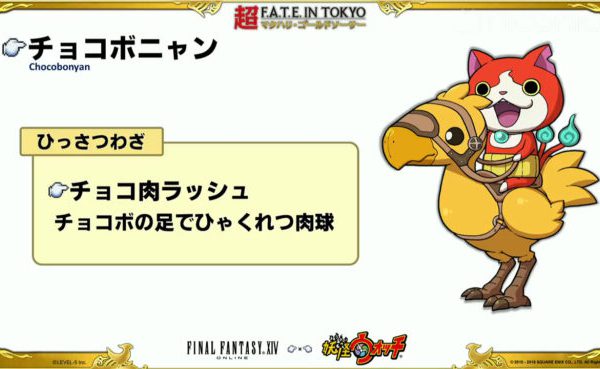 Baldur's Gate 3 has 15 races and 8 classes, with more to come

Baldur's Gate 3 gameplay is based on D&D 5th Edition

IEM Katowice will not allow audience attendance due to coronavirus concerns