How many horrors of the deep can be mutated into even greater horrors on the radiation-stricken land? That's the question Bethesda definitively answered in Far Harbor, the newest DLC expansion for the post-apocalyptic RPG Fallout 4.  And while there are some old enemies with new coats of paint, the expansion also gives us a glimpse at how various aquatic creatures would have fared through the apocalypse.

Here's a rundown of the new creatures and enemies featured in Far Harbor. 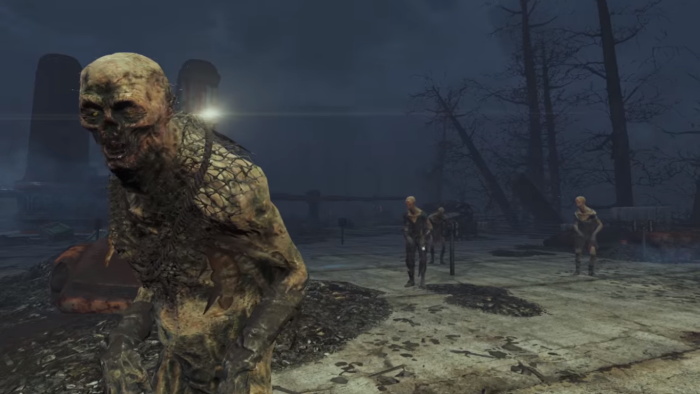 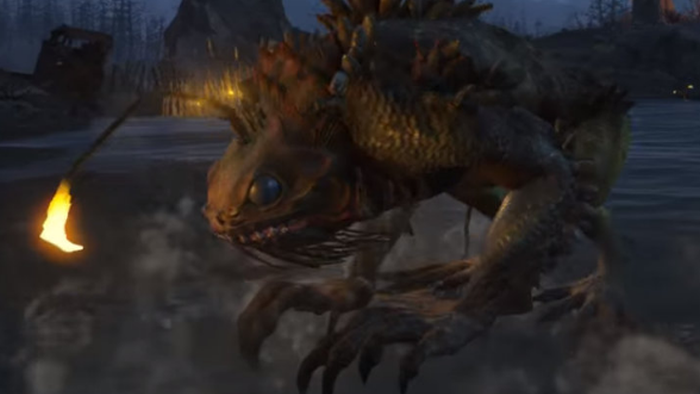 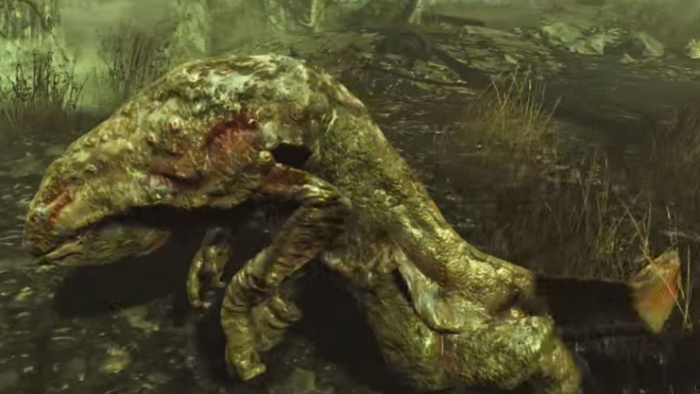 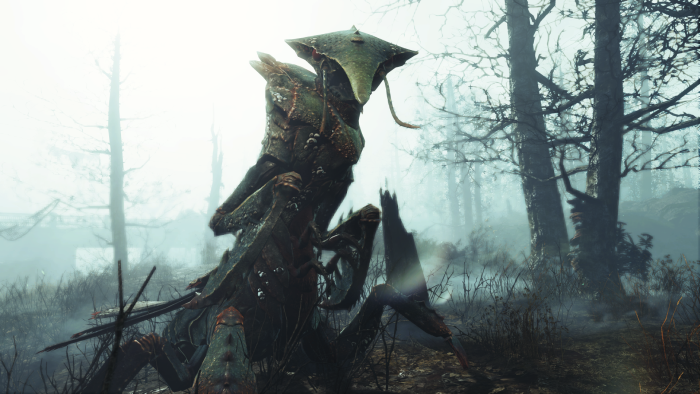 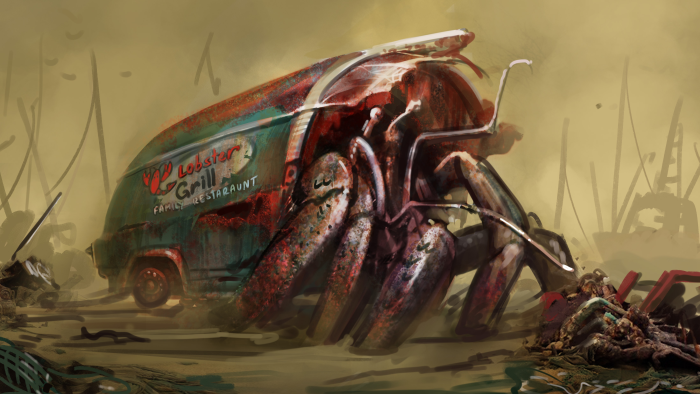 For more on Far Harbor, check out our weapons guide and a walktrhough to find the Assault Marine Combat Armor.

Fallout Legacy Collection is real, only coming to two countries