Among these items are all-new outfits, accessories, and armor sets, which can be used to dress up your character to suit your playstyle in various ways. Read on for a full list of everything new and where to find the more rare items.

The new standard outfits in Far Harbor don’t offer anything more substantial or noteworthy than any other clothes in Fallout 4, with minimal stat bonuses and armor ratings attached to each. But, they’re great for giving your character the look of a fresh-off-the-boat Deadliest Catch extra.  They include:
• Fisherman’s Overalls (in brown, green, grey, and standard colors)
• Old Fisherman’s Hat
• Fisherman’s Hat
• Wool Fisherman’s Cap
• Fisherman’s Outfit

New trapper and hunter enemies introduced in Far Harbor grant the player access to several new outfits as well. These can be encountered out in the wastes of Far Harbor, or they can be purchased through retailers like Brooks in Far Harbor and Brother Kane in The Nucleus:
• Trapper Leathers
• Lobster Trap Helmet
• Heavy Trapper Armor
• Hunter’s Pelt Outfit and Hunter’s Hood
• Hunter’s Long Coat
• Coastal Armor
• High Confessor’s Helmet and Robes
• Marine Wetsuit and Tactical Helmet

Many of the unique armor sets and accessories in Far Harbor play into its nautical theme and can be obtained by completing key quests. These include: 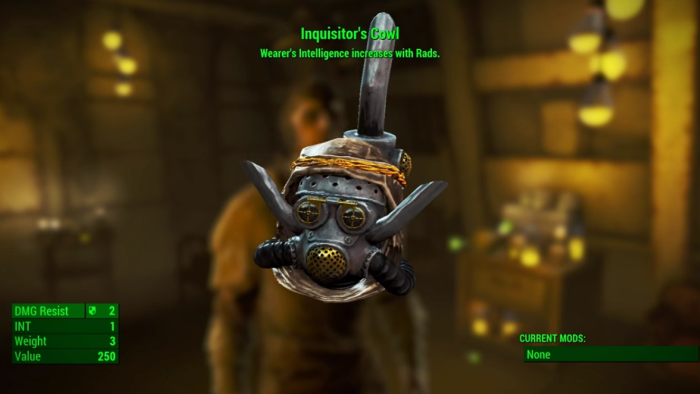 • Inquisitor’s Helmet: Obtained by completing the Witch Hunt quest given out by the Children of Atom. This helmet increases the wearer’s intelligence as they are affected by radiation. 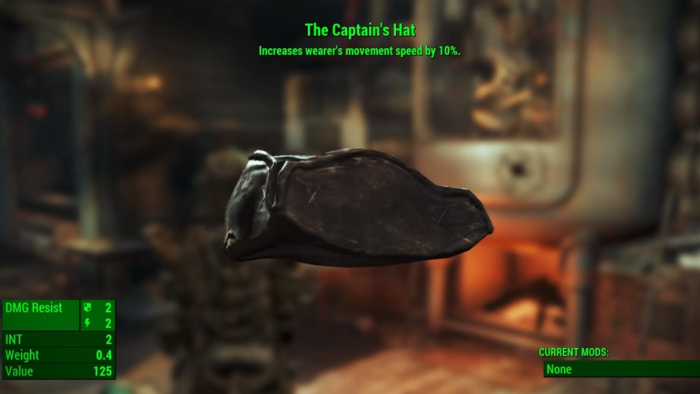 • Captain’s Hat: This is a reward for completing the Rite of Passage quest given to the player by an NPC named Teddy. It grants the wearer a 10% speed bonus and makes you look like a pirate boss, which is always a plus. This comes coupled with the unique, XP-boosting consumable Captain’s Feast. 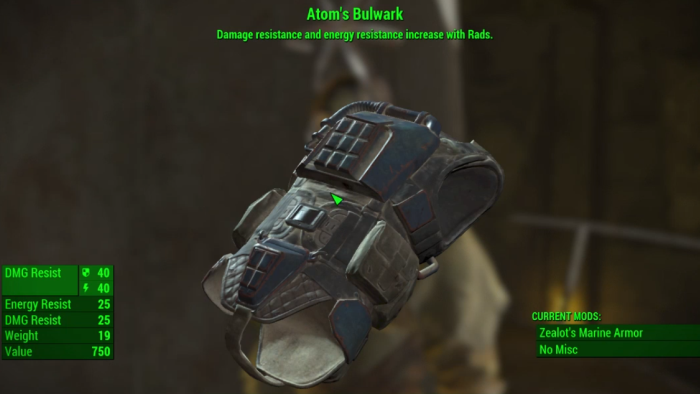 • Atom’s Bulwark: This is specialty armor obtained as a reward for completing the Cleansing the Land quest for the High Confessor of the Children of Atom. Like the Inquisitor helmet, its status bonus gives the player greater damage and energy resistance when radiation is near.

• Rescue Diver Suit: This unique armor grants the player the ability to breathe underwater and shields them from the high levels of concentrated radiation in Far Harbor and the rest of the wasteland. It is a reward for completing the “Changing the Tide” quest once the player has completed all of the side quests in Far Harbor. 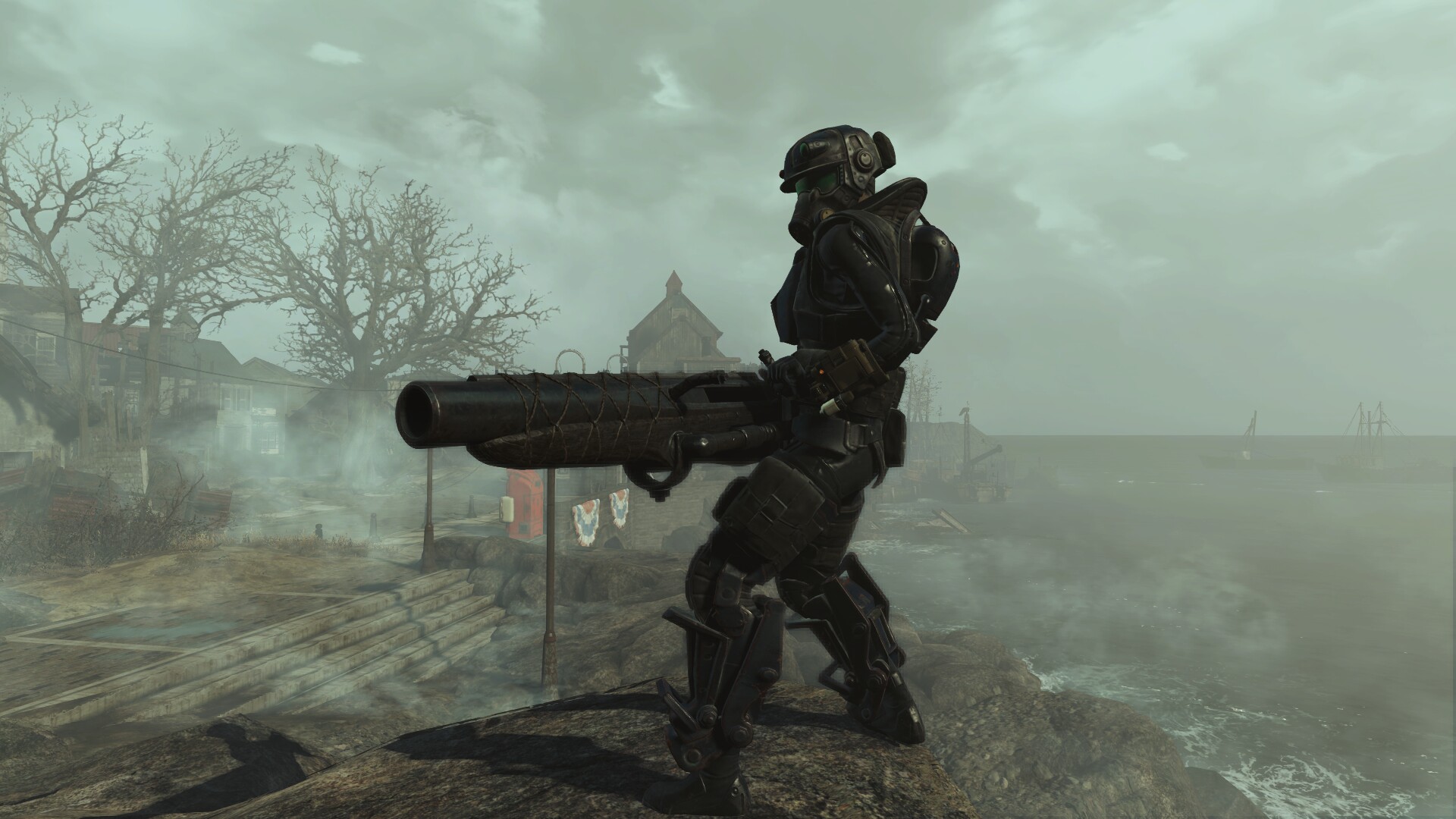 • Assault Marine Armor: This is one of the most powerful sets of armor in Fallout 4, and it is scattered throughout Far Harbor. It can be found by going through the main questline. After completing the “Best Left Forgotten” mission, a miscellaneous quest aptly titled “Find the Marine Combat Armor” will become available. Once it is selected, highlight markers indicating the armor’s location will appear on the map. Follow these markers, and you’ll find all three pieces hidden in underwater shipwrecks.

Fallout Legacy Collection is real, only coming to two countries