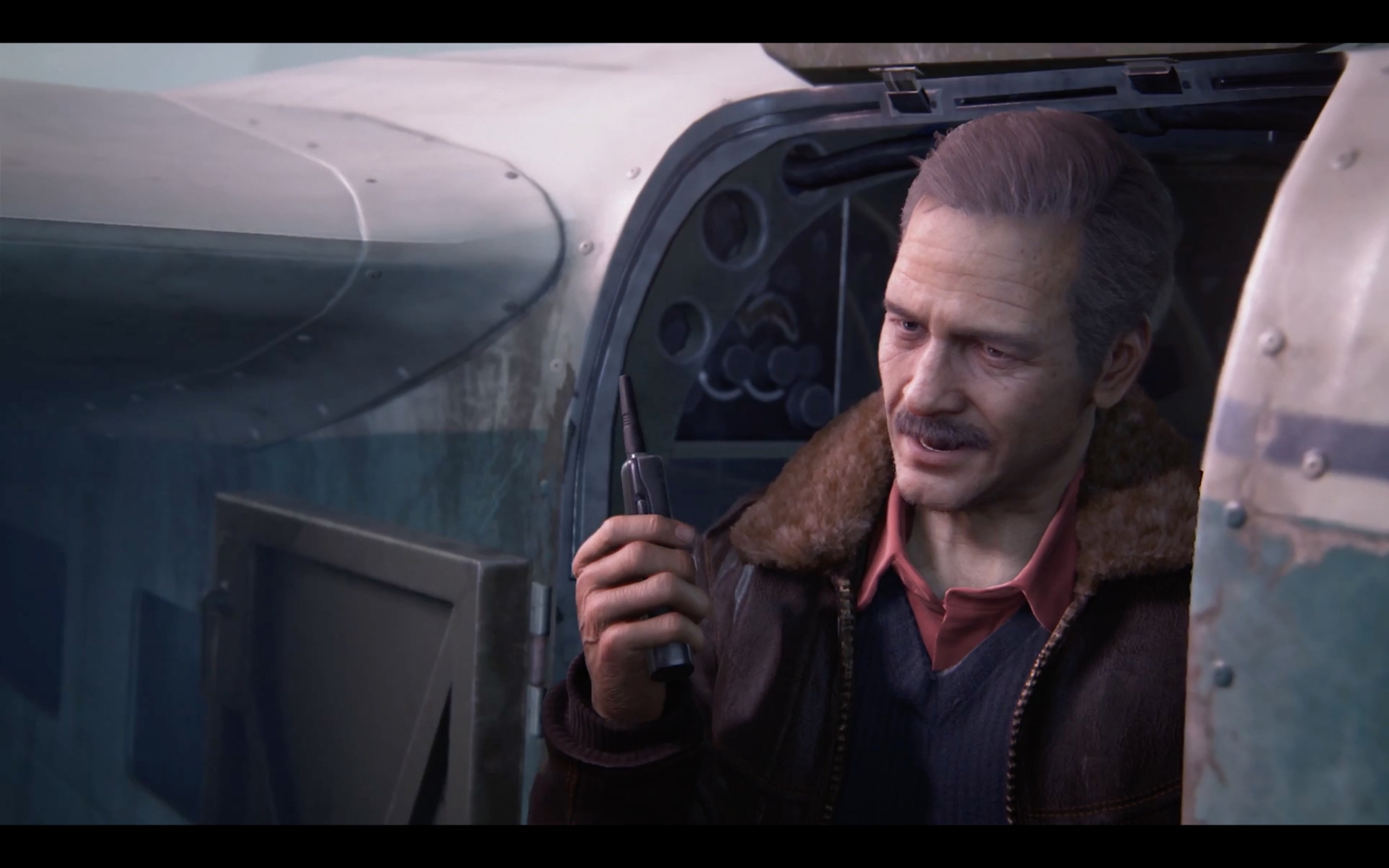 How to Unlock Crushing Difficulty in Uncharted 4: A Thief's End

The Uncharted games have always been known for their story and excellent third-person combat. Man fans out there often find the game’s normal difficulty to be too easy, and thus try to get the most challenging experience they can right from the start. For players just launching the game, the Crushing Difficulty mode for Uncharted 4 appears to be locked off, hidden behind a requirement to beat the game on a previous difficulty first. This guide will teach you how to bypass that requirement so that you can enjoy Nathan Drake’s last adventure on the highest difficulty mode available.

Bypassing any hidden requirements for the Crushing difficulty is actually very easy, despite how complicated it might appear at first. Just follow the steps below and you’ll be well on your way to conquering the story of Henry Avery on the most difficult path available, just don’t blame us for any damaged controllers or televisions.

Step 1: Load up your Game

Go ahead and pop Uncharted 4 online and wait for the game to boot up. Once you’re at the main menu, press a button and then move on to the next step.

Press X on Story Mode to have more options popup. You should be given the option to start a New Game, Load a Game (if you’ve played any of the story so far), or Continue.

With new game selected the game will now ask you for a difficulty mode. You’ll probably notice that Crushing difficulty, which is located at the bottom of the list, is greyed out, which will lead most people to assume they can’t play it at that difficulty until they beat the game on a previous difficulty, but Naughty Dog hasn’t really limited how you can play the game. 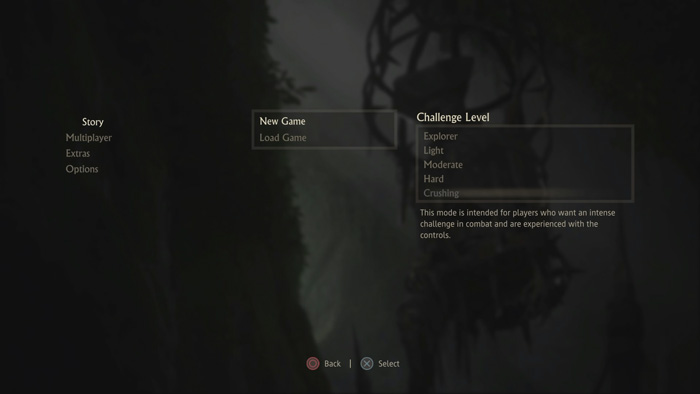 If you scroll down and press X on the difficulty mode for Crushing, you’ll be prompted with a popup that asks if you’re sure you want to continue on the game’s hardest difficulty. 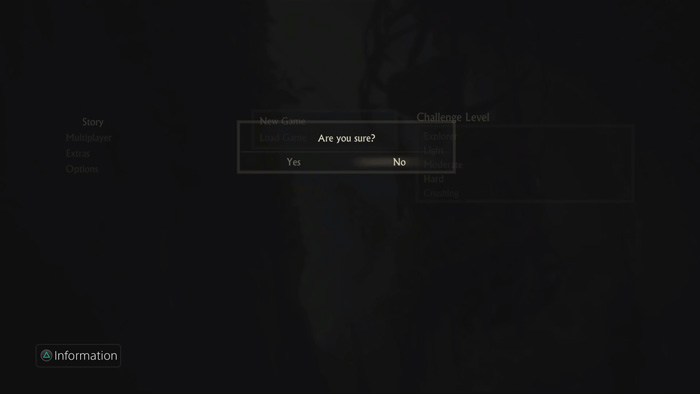 Press X on ‘Yes’ to unlock the extreme difficulty mode. It will now be white, allowing you to select it and begin your game on the hardest difficulty known to the Drakes. 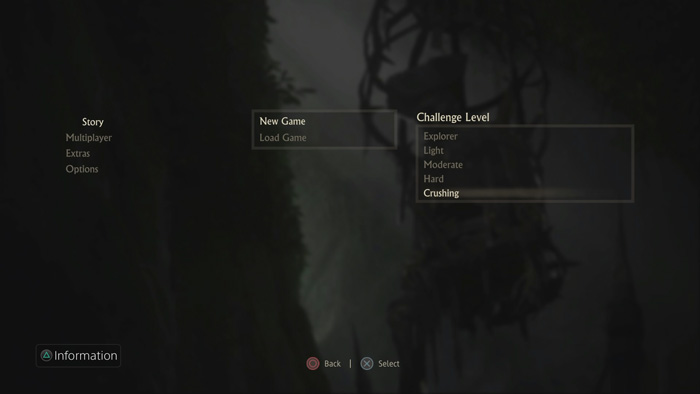 Congratulations, it’s time to fight your way to one of the greatest treasures that Nathan Drake has ever searched for.

Find all the hidden pieces of Treasure in Uncharted 4 to unlock the Treasure Master trophy.

We also have a complete guide for all the Optional Conversations in A Thief’s End. Make sure to grab all of these interesting and intriguing pieces of dialogue to learn more about the characters and earn the Gift of Gab trophy.