Atlus announced Persona 5 would be released in Japan in September while also releasing its fourth trailer showing off close to five minutes of new in-game footage. If you watched the trailer, then you’re aware there are some new characters we have yet to hear about in Persona 5, but today, we’re learning about three new characters: Makoto, Futaba, and Haru. 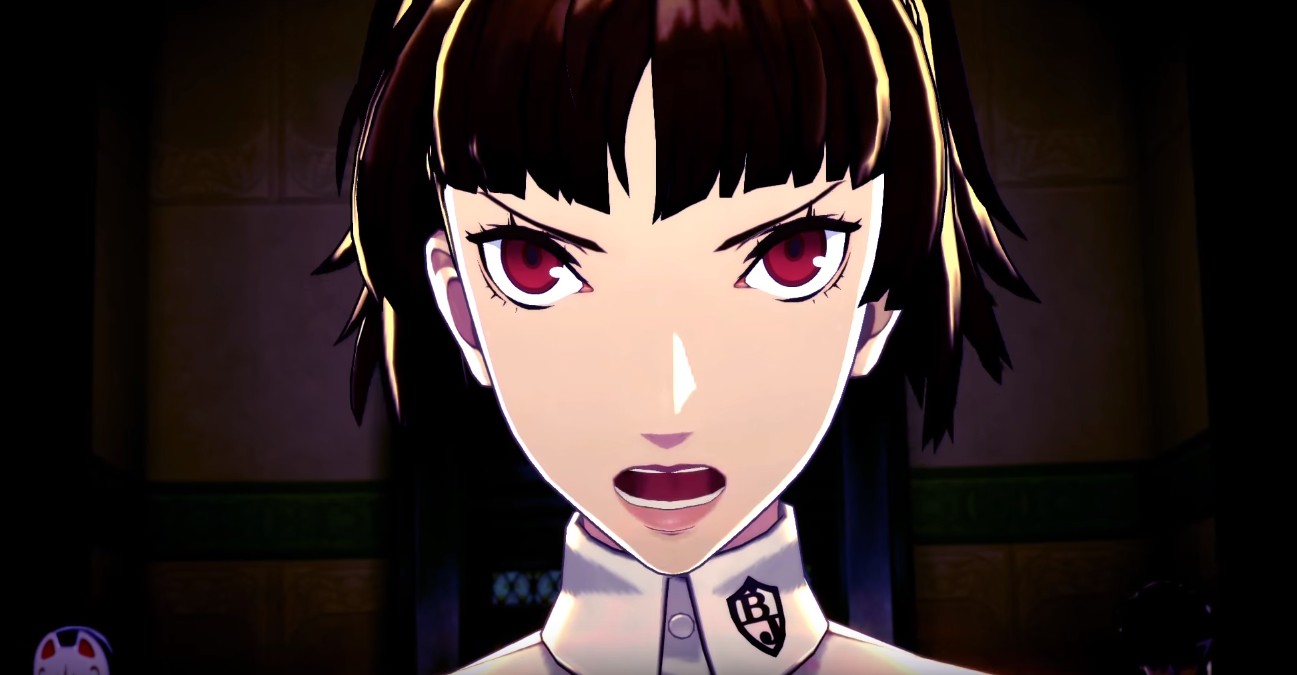 This week’s issue of Famitsu magazine features all of the information regarding these three new characters. The first is Makoto Niishima who is a third-year student who attends the same high school as the main protagonist. She’s the president of the student council and is said to have both high morals and a strong sense of responsibility. Her persona is Johanna. 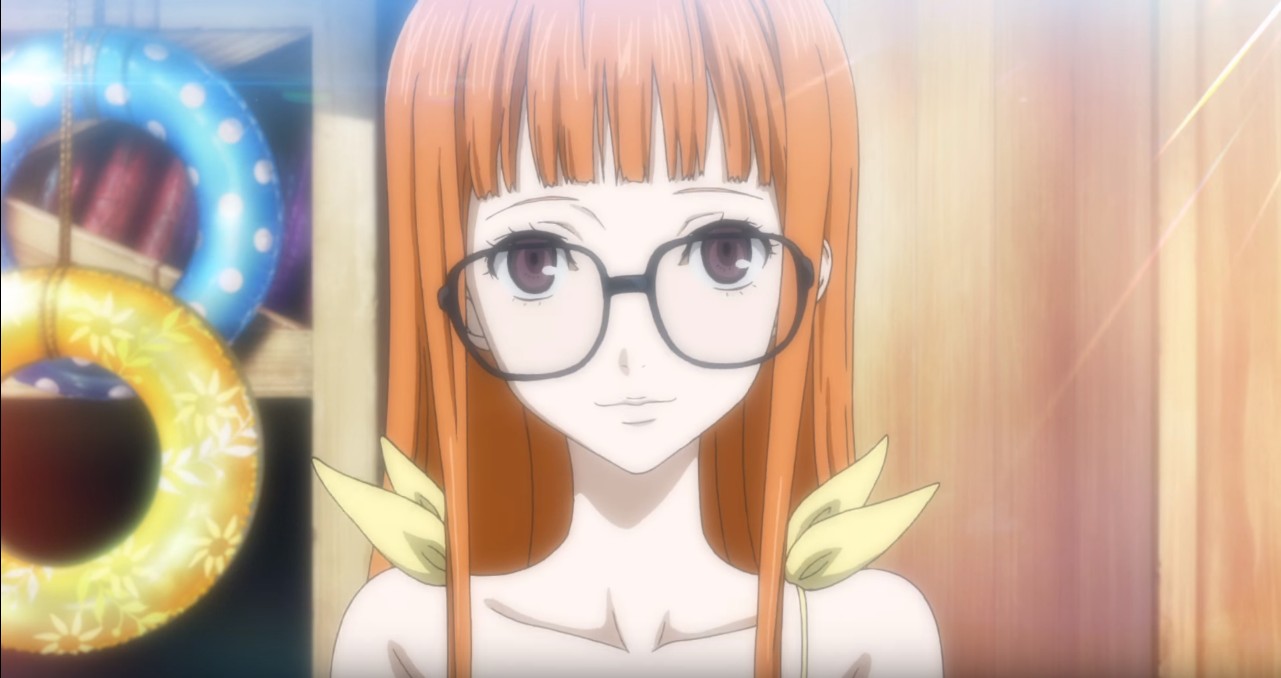 Next up is our personal favorite, Futaba Sakura. Futaba is a young programming prodigy who is extremely skilled with computers. She’s the same age as the first-year high school students, although an unknown incident has caused her to be a shut-in and have difficulties communicating with others. Her persona is Necronomicon. 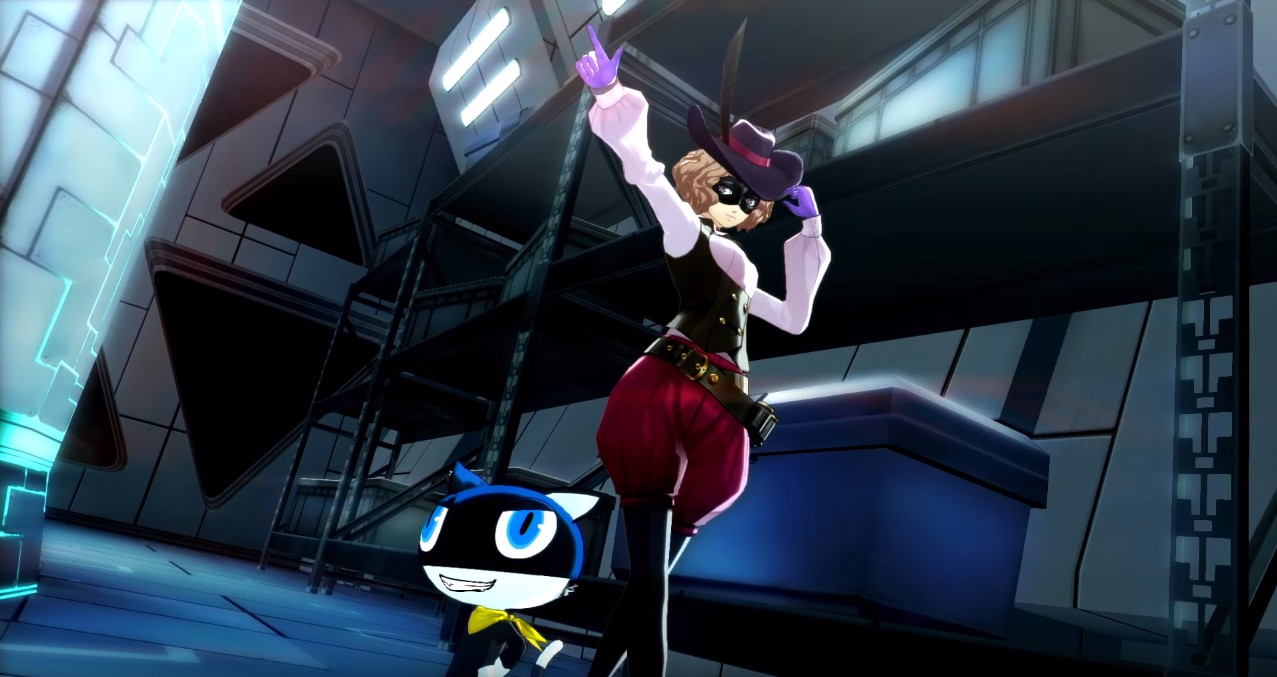 The last of the three new characters is Haru Okumura. Haru is also a third-year high school student and is the daughter of the president of a major food service manufacturer. She’s spent most of her life watching a lot of people, and because of it, she’s gained high communication skills and is extremely refined. Her persona is Milady.

Persona 5 is scheduled to release in Japan on September 15 for PlayStation 4 and PlayStation 3. There’s currently no Western release date.