I've been on a rant lately about teasers to teasers. Battlefield actually started it with its tease to an upcoming announcement. Then Sega had a 30-second JPG to the eventual announcement of Dawn of War 3. Now Battlefield is again baiting us with a nine-second teaser to tomorrow's announcement, only three seconds of which really shows anything.

Let's just say the reaction of the soldier in the video mirrors mine - one of disbelief.

Something is rising in front of the soldier, as a shadow covers his face and his eyes rise to follow the ascent of ... well, your guess is as good as mine and we will need to wait until tomorrow to actually figure it out.

World of Games had originally said the game would be set in World War I, but that has since been removed. However, it has been replaced with what could be the actual packshot for the game: 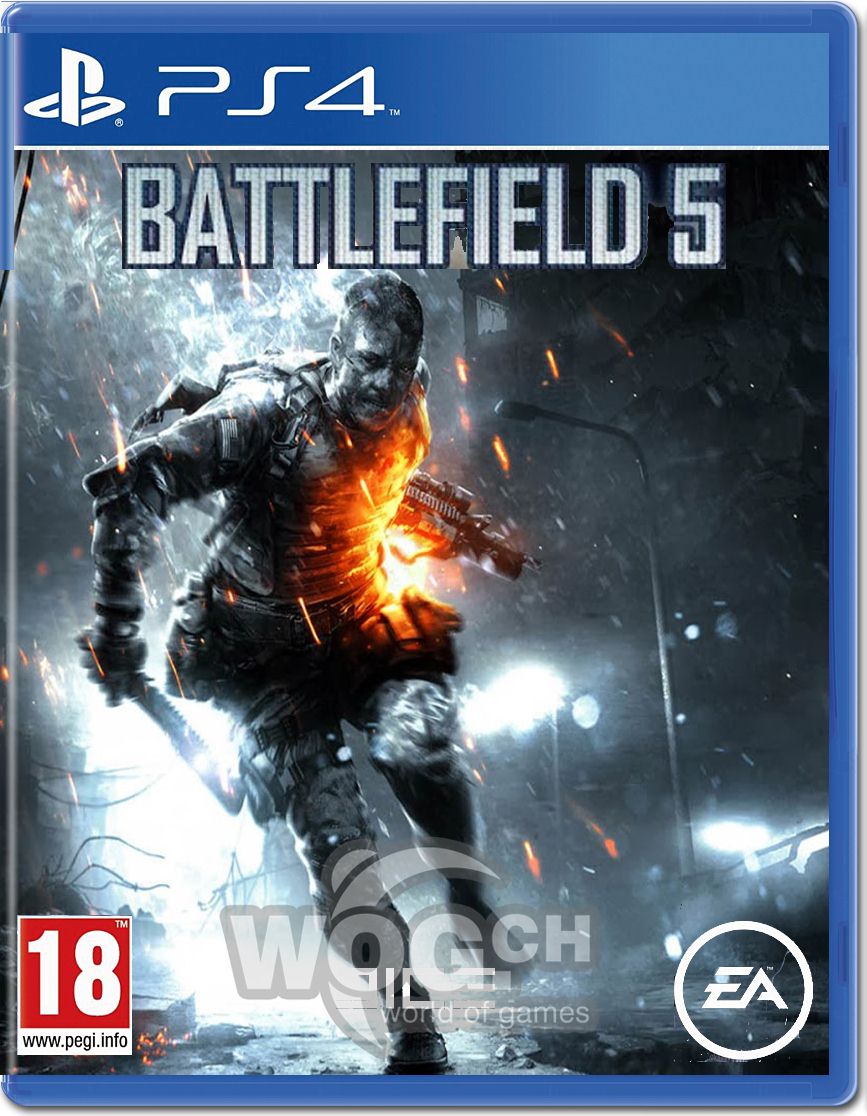 I guess we will know more tomorrow at 4 p.m. ET