This Pokken Tournament Controller Is All About Pikachu, But It's Japan-Only Right Now

Pokken Tournament may have been a little bit of a disappointment in some areas, but it served up a heaping helping of Pokemon on Pokemon fighting action. Manufacturer Hori is hoping to cash in on the game's success with another brand new Pokken Tournament gamepad for the Wii U. This one's based on everyone's favorite electric mouse, Pikachu.

The yellow and black controller runs about $35, but it's only set for a Japanese release at the moment. While it's only going to be able to be used by player two as player one has to use the Wii U's gamepad, it's still a good-looking piece of equipment. I'm not sure why it's set for a Japanese-only release at this point since the original Wii U Pokken Tournament gamepad game out here, but hey -- we'll probably see a release at some point.

Would you rock one of these babies or are you more of the Lucario or Braixen type? 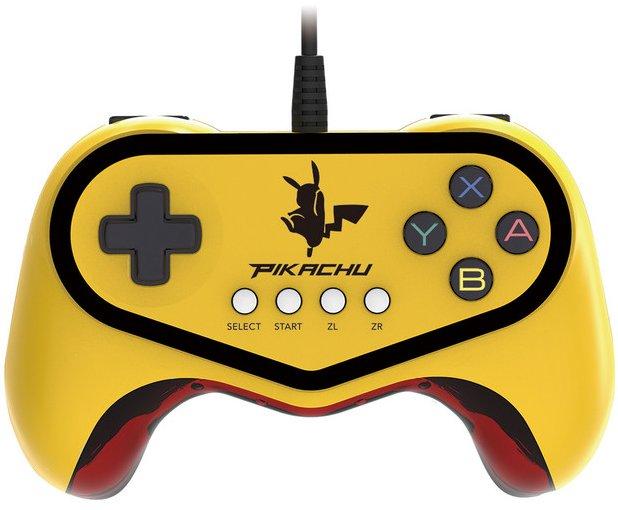