Pieces and parts of Uncharted 4: A Thief's End continue to fall through the cracks. Sony and Naughty Dog are warning fans to beware of spoilers, and thieves (not Nathan Drake or his crew) absconded with copies of the game en route to stores in a shipment.

The latest in the game's string of early releases appears to be legitimate, though. Uncharted 4 has received a day-one patch a little less than two weeks ahead of its scheduled May 10 release—a common practice among publishers. AllGamesDelta took to Twitter to discuss the contents of the patch, which weighs in at 5GB.

Aside from the always ambiguous "general fixes and improvements," the day-one update rolls in bonus features such as a gallery, weapon selector, and journal viewer, as well as a photo mode with which (one assumes) to populate said gallery. Multiplayer support rounds out the additions. 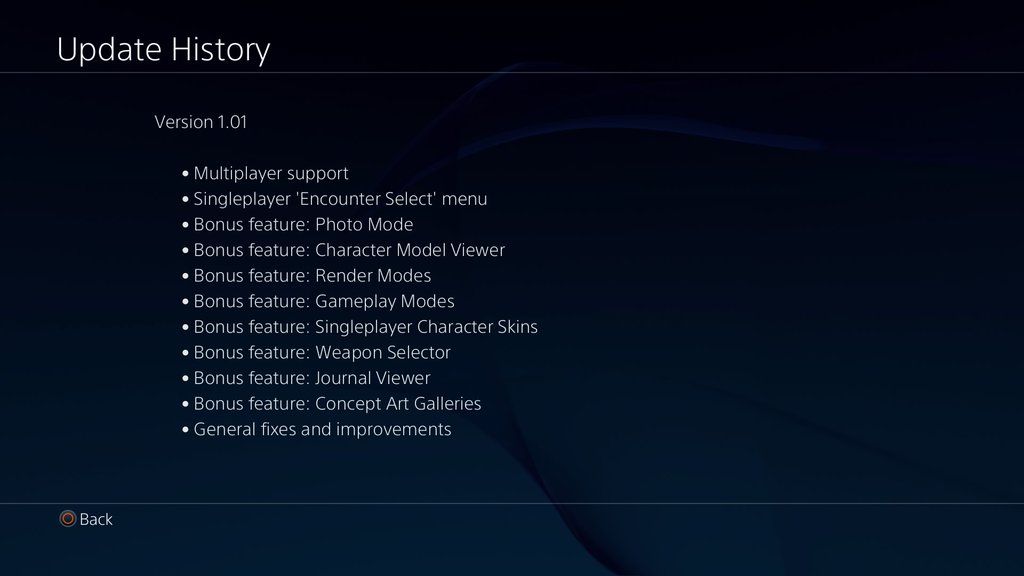