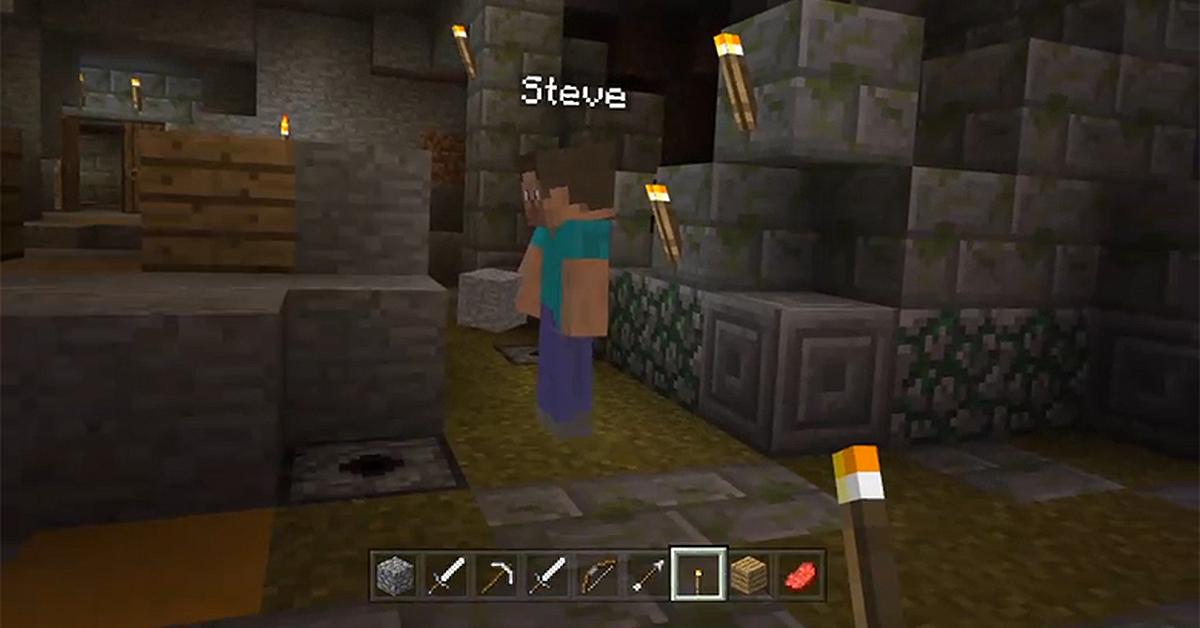 If you have a Gear VR compatible Samsung phone, and the headset of course, get ready to jump into the world of Minecraft.

The Gear VR Edition, available on the Oculus Store for $6.99, works by slotting your phone into the VR headset and sending one version of the game to each eye. The Galaxy S7 or S7 Edge, Note5, S6 and S6 Edge are listed as compatible. Developer Mojang assures us that this edition "has all the features of Pocket Edition, costs the same and has cross-platform play with regular Pocket and Windows 10 editions."

For those wanting it on the Rift, hang in there. Mojang is still working on it. "Our virtual reality edition of Minecraft for the Oculus Rift is still on its way."

“Minecraft is a game that you can both figuratively and literally lose yourself in," Oculus tech guru John Carmack said. "In fact, my strongest memories of being inside VR are from the time I’ve spent exploring Minecraft on Gear VR. Experiencing it in virtual reality changes it from an abstract activity to a visceral one – it goes from a sense of playing the game to one of being inside your world, and spinning around to find a creeper sneaking up on you leaves a powerful impression. Infinite worlds have been explored, shaped, and shared by millions of people, and now in VR; that sounds a bit like the fabled Metaverse.”

Mojang has set up a page for the VR sets and warns users to read up on the safety protocols for playing VR games.