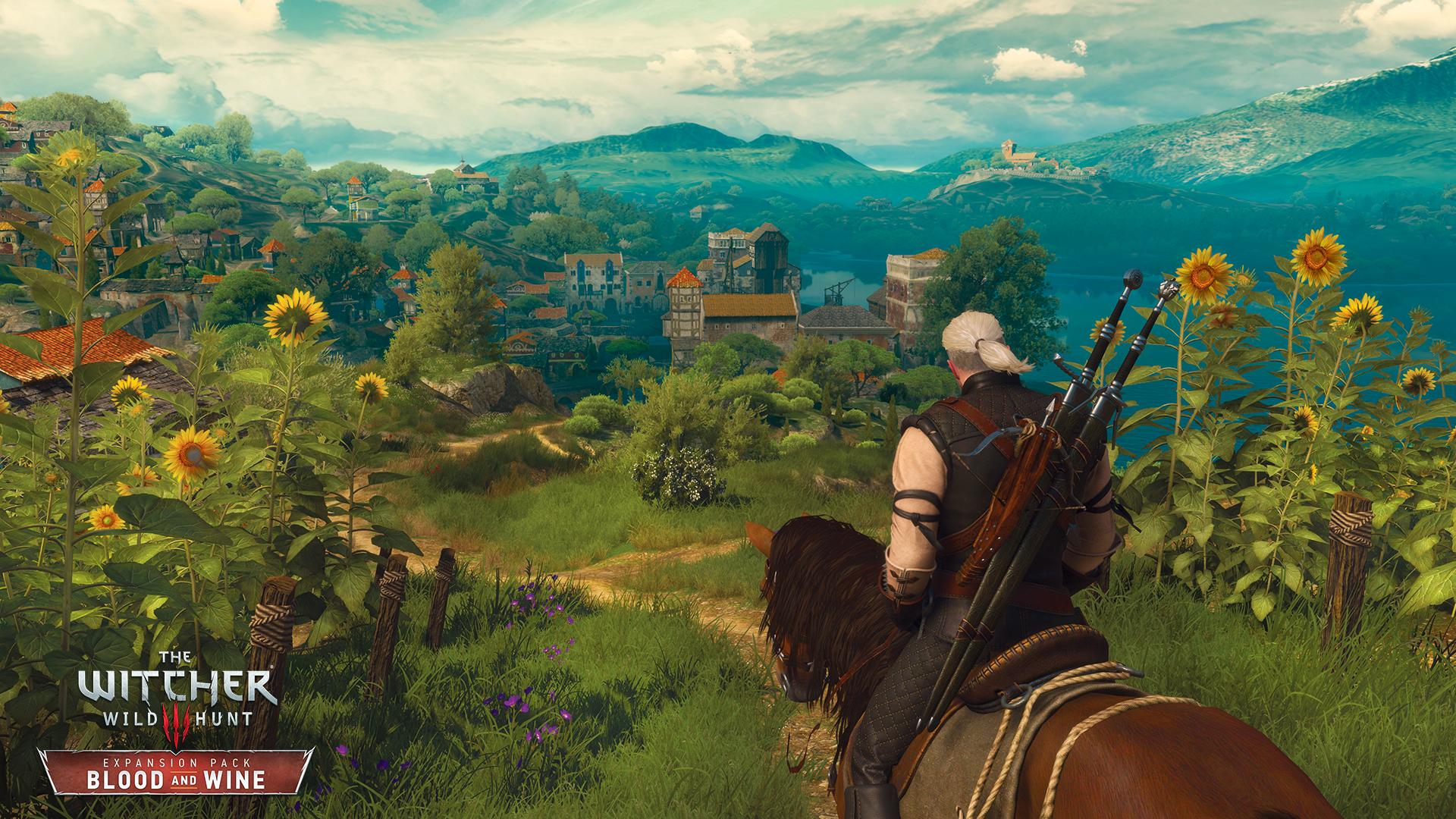 CD Projekt RED is one of those developers that is a darling in the games industry. Since The Witcher came out in 2007, the company has stayed focused on that one franchise, and each game in the series - as well as the expansions - have arguably gotten better with each iteration. It is something CD Projekt CEO Marcin Iwinski has taken to heart.

"We're paranoid about disappointing people," he told GameIndustry.biz. "Even with a press release, we chew on it: What should it say? How should we say it? Is it fair? We have a test internally, which we use for the toughest cases: the 'explain it to a crowd of gamers test.' Let's say we need to make a decision on this or that piece of content in the package, and then we explain why we did that. If we convince ourselves...it's because it led to a better margin, it's probably not the right choice. It has to be about bringing value to the gamer. Fundamentally, it's the obsession and focus on quality... If you get 8s, you don't get the sales success or commercial success you get if you do 9s. The average Metacritic for The Witcher 3 is 93, and the user reception is over 9. It's amazing."

Iwinski said that the company wants to stay finely focused on a franchise, much the way Rockstar Games has done with the Grand Theft Auto series. "The Witcher finished with 80 people, The Witcher 3 finished with 250, so Cyberpunk will probably be even more. Don't think about scale in terms of us doing 20 projects; no, we'll focus, we'll focus on certain things... We don't want to be a 10 project studio. The Rockstar model is nice."

Even though Rockstar is tied to publisher Take-Two Interactive, it still maintains quite a bit of autonomy. Iwinski said CD Projekt wants to do the same, saying late last year that the company is in not interested in another company taking control. "We are not talking with anyone regarding selling CD Projekt Red or GOG.com," the company said at the time.

Because of that, and the huge success of The Witcher 3, the company has developed a lot of street cred with gamers and the industry. "We should use that and take the time to make Cyberpunk something really meaningful for the whole industry. It has to reach the next quality bar, and I'm not talking just for us, but for the market."

And Iwinski said the company will continue to look at Rockstar. "We still have to get there. We have to prove it. The Witcher 3 is a good example, but we have to keep on delivering."

And from what we have seen of The Witcher 3 expansion Blood and Wine so far, they will.