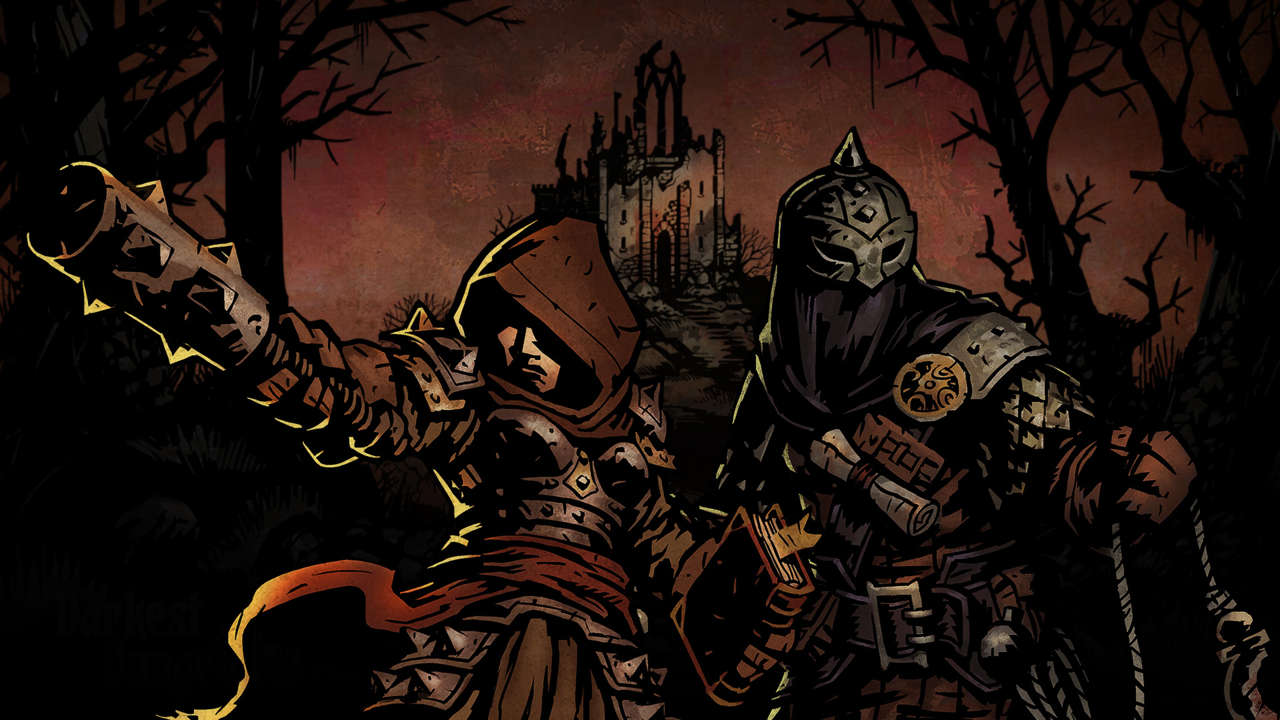 Darkest Dungeon for PS4 and Vita delayed to late summer

When Darkets Dungeon came out in January for PC, we loved it. So it was understandable that PlayStation 4 and Vita fans were excited that the game would come out this spring for their preferred platform. Well, hold that enthusiasm, as the game has been delayed to add more content.

In a note to fans (via VG 24/7), the devs at Red Hook Studios said the delay is so that the Town Events content, which will be coming to PC in May, they have been working on for the last few months is stable and good to go for the console. That puts the new release time in late July or August.

"We have a level of quality that we want to ensure in all of our releases and we would rather take some extra time to make it right, rather than rush it out the door," the team said. Sickhead Games is helping Red Hook with the port.

Red Hook said the Town Events will add variety to the Hamlet throughout the campaign. Much like a deck of event cards, players can see different events in the town when they return from an expedition.

The good news is that the Linux version is now available, and the OSX version will be out on the Mac App Store later this week. The game was a successful Kickstarter back in March 2014, collecting more than $313,000 from 9,000+ backers.