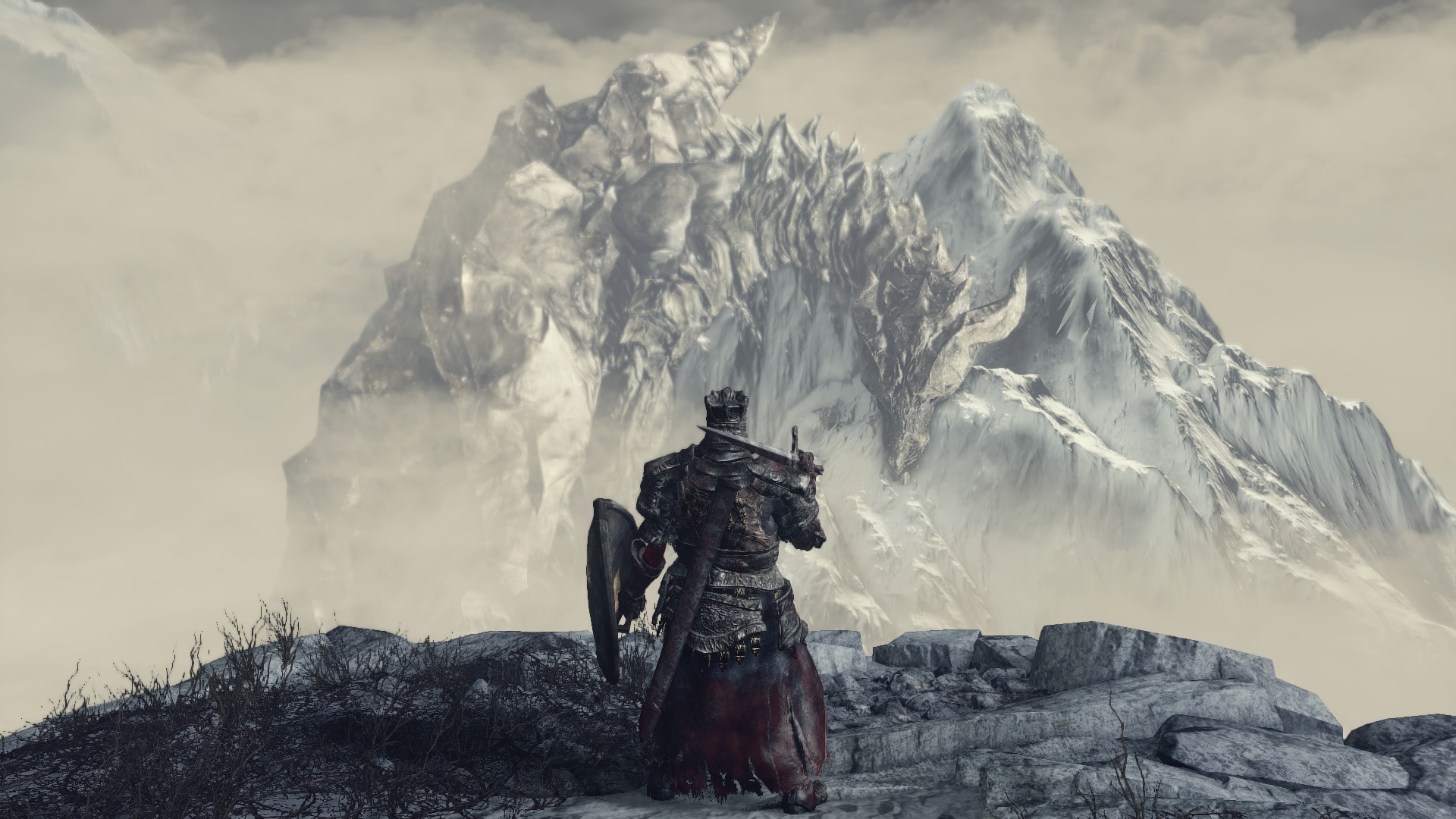 Dark Souls 3: Critical Path and Game Progress Route, Where to Go After Aldrich and Yhorm

Dark Souls 3 is a very in-depth game with a lot of hidden areas to explore, and a lot of hidden items to obtain. While this can be extremely fun to explore on your own, it can also lead to you missing out on entire areas of the game, if you aren’t careful. Unlike our full walkthroughs, this guide won’t show you where to find the items, how to beat the bosses, or when you should roll or block. This guide will, however, showcase the game’s critical path, that way you can easily follow along without spoiling the story for yourself.

It should be noted that there will be light spoilers throughout this guide, as we will list the names of the areas that you need to visit, as well as the NPCs you need to interact with. However, this is the extent of these spoilers. If you wish to view more in-depth guides, please take a look at our complete Dark Souls 3 guide for more details about items, NPCs, and more.

In order to make this guide easy to follow we have marked Optional Bosses a [OB], and Mandatory Bosses as [MB]. Entries markes [R] are required steps, and are the mandatory steps you must complete to progress the game.

Talk to Andre the Blacksmith, The Shrine Handmaiden, Hawkwood, and Firekeeper

Recruit Greirat of the Undead Settlement

Recruit Cornyx of the Great Swamp

Befriend the Giant at the top of the tower

Get access to Velka, Goddess of Sins within sewers

Speak with Anri of Astora

Speak with Orbeck of Vinheim

Defeat Exile of Farron and other NPC

Cathedral of the Deep

Pray to Old Wolf to Acquire Watchdogs of Farron Covenant

Speak with Anri of Astra twice

Irithyll of the Boreal Valley

Speak with Anri of Astora at Church of Yorshka bonfire

Acquire Blade of the Darkmoon Covenant

Kiln of the First Flame