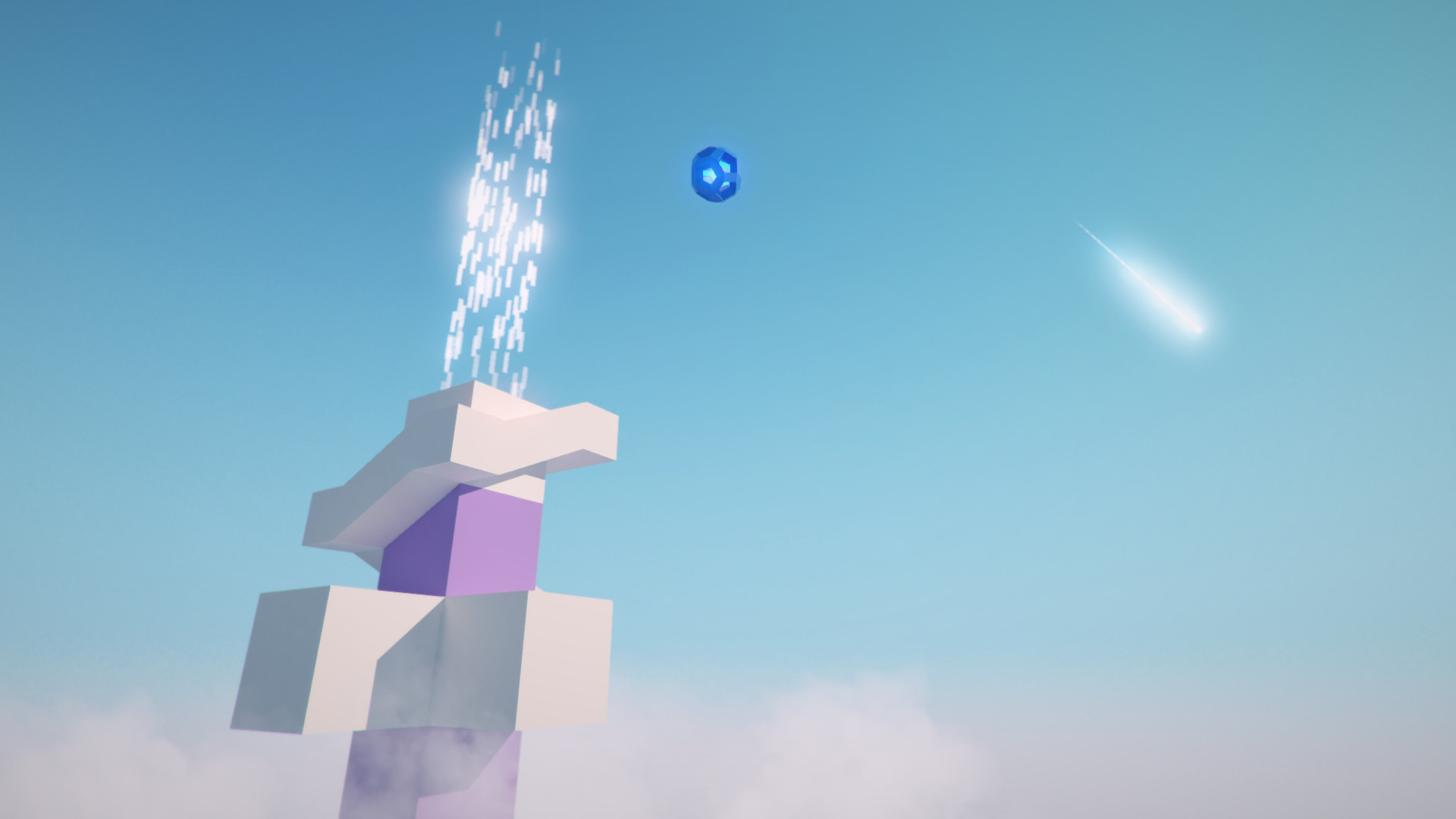 DISCLAIMER: Welkin Road is still in Early Access, and the views expressed in this article may change overtime, as the game may also change. This is not meant as a full review, and should not be viewed that way.

Ah, the world of parkour. It’s something that has fascinated me for a while now, since I played my first ever bout of Mirror’s Edge on an old crappy laptop I bought with my graduation money in 2010. Having seen some of the screenshots and trailers for Welkin Road, I couldn’t help but be intrigued. Sure, we have Mirror’s Edge Catalyst coming out in June, but would it hurt to have more parkour-driven entertainment to immerse myself in? Sadly, Welkin Road wasn’t really up to the job, and what started as an intriguing and promising journey soon grew to be too repetitive and insipid.

“It’s like Mirror’s Edge,” I’ve heard some people say. To be fair, they aren’t completely wrong. The game does hold some of that intense, heart-pumping action that has made Mirror’s Edge such a jewel for me. But the truth is, I loved Mirror’s Edge for more reasons than just cool parkour moves and stylish minimalistic backdrops. I loved it for story, too. That’s where Welkin Road really hurts itself. There is no story or plot. It’s basically just, here is this really pretty minimalistic world, complete these puzzles. Beyond that it’s simply just repetition, something that I’ve already had enough of with games like Destiny and The Division.

Of course, repetition isn’t the biggest factor here. Most of your platformer games live off of repetition. You jump through the same hoops again and again, each time adding different facets of plot and mechanics to the mix. Welkin Road doesn’t really have that. It has standard jumping, and to be honest the biggest part of the game that I noticed was the grappling hook, which played more of a major role in the game than its parkour. And maybe that’s what the developer was pushing for. To be honest I’m not completely sure what direction Gregor Panic wants to take this Mirror’s Edge look-a-like.

In the end, Welkin Road has a lot of promise, but right now it’s pretty flat and flavorless, especially after you’ve put a little time in. If you’re looking for a minimalistic and challenging platformer, you can’t ask for much better. Just don’t expect any kind of story to pull you in and keep you coming back for more, because right now Welkin Road’s minimalistic world has no story to share with you, me, or anyone else for that matter. Personally, I’d steer clear of this one until it gets a little more under its belt. If they play their cards right, Gregor Panic could have the next hit indie platformer on their hands, but only if they iron out the wrinkles that make Welkin Road’s intriguing world seem colorless and boring.

These impressions are based upon an Early Access code that was provided by the developer. You can purchase Welkin Road for $12.99 from Steam's Early Access section.