Final Fantasy has never been final, but Hajime Tabata thought the series might have used its last turn years ago.

Tabata took the reins on Final Fantasy 15 as director in 2012. One of his first acts was to canvas Japanese players to get a bead on their thoughts about the health of the Final Fantasy brand. His findings did not inspire confidence.

In an interview with Game Informer, Tabata found that "at the time we were starting Final Fantasy XV, we didn't see an increase in new fans of the franchise. The brand image of Final Fantasy wasn't really clear. The reality is not that the situation is okay or in favor of us. Rather, it is more grave and serious than we had initially thought. The way we understood Final Fantasy after our analysis is that it was a dying IP that had already peaked." 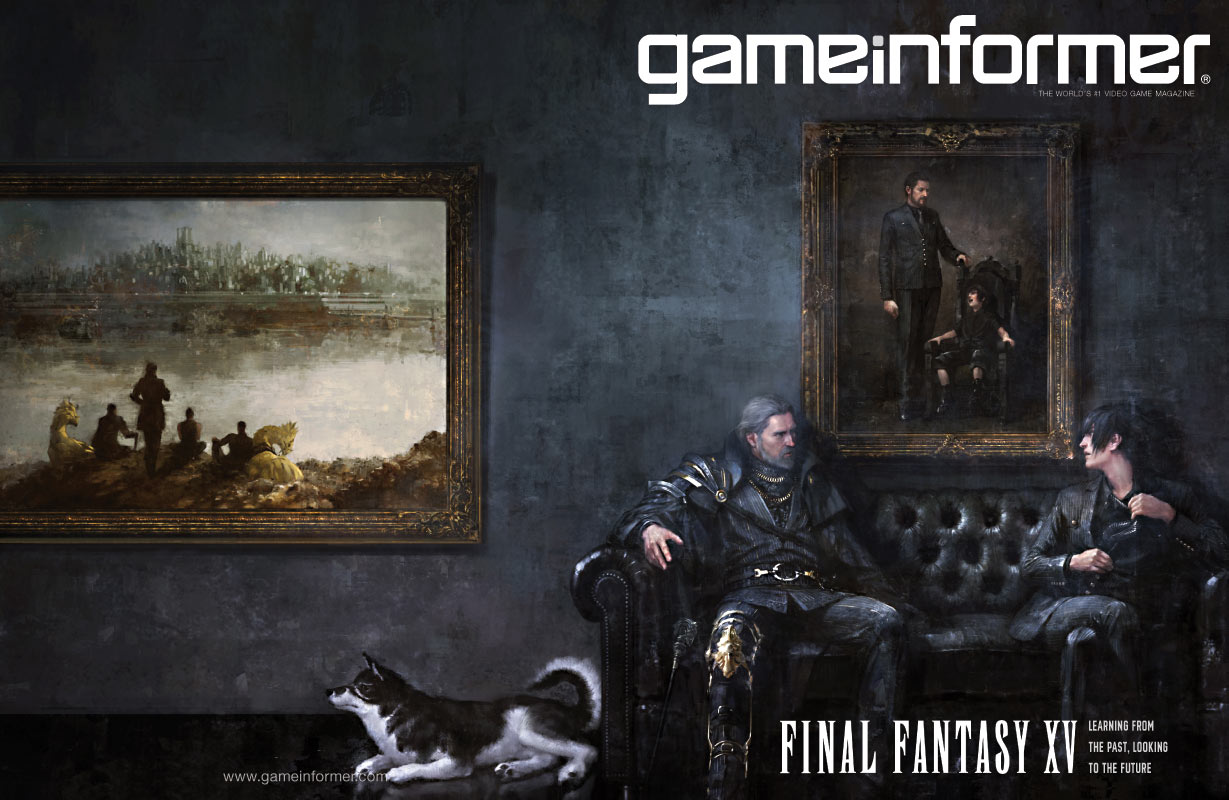 Despite results indicating uncertainty bordering on disinterest, Tabata and other executives at Square Enix decided to press on—not out of stubbornness or habit, but out of a firm belief that he and his team could bring fans around on Final Fantasy. He described to Game Informer three qualities he feels encompass the brand: willingness to change the status quo; exceptional experiences; and technology that taps the full power of console hardware.

Tabata likely ruffled some feathers around the office when he admitted that 1997's Final Fantasy 7, long considered the pinnacle of the series (and arguably turn-based JRPGs), was the last to check all three boxes.

You can read more from Tabata in Game Informer's 20-page cover story in the May issue, along with a video interview on the magazine's website where the director describes FF15 as "make or break" for the IP.