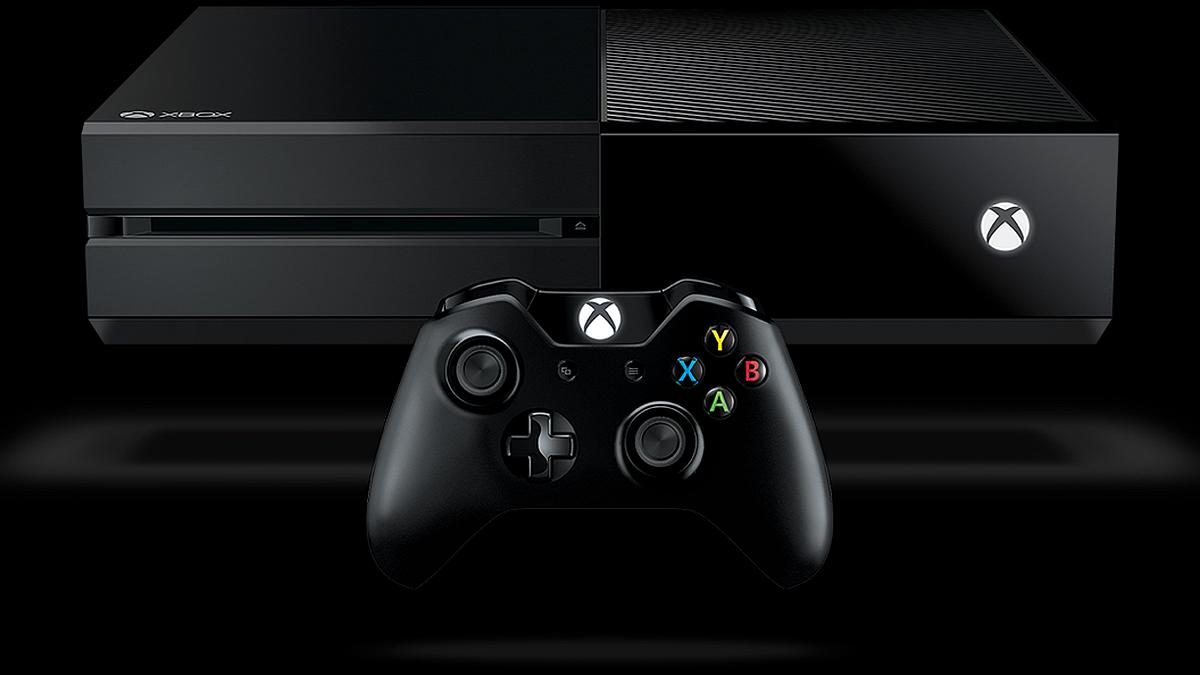 There won't be an Xbox 1.5, says Spencer

Rumors have been circulating that Sony is looking to make a more powerful PlayStation 4, so far dubbed PlayStation 4.5 or PlayStation 4K, to help in its push toward VR gaming. And of course, with those rumors comes the inevitable "gotta-keep-pace" rumors on what Microsoft would do, including thoughts of an Xbox One-and-a-Half. Well, that isn't going to happen, according to Microsoft's Phil Spencer.

Speaking at Microsoft's Build 2016 Developer Conference, the Xbox boss said (via Game Informer) that he is not a fan of the idea at all. "If we’re going to move forward, I want to move forward in big numbers," he said. "I don’t know anything about any of the rumors that are out there, but I can understand other teams’ motivations to do that. For us, our box is doing well. It performs, it’s reliable, the servers are doing well. If we’re going to go forward with anything, like I said, I want it to be a really substantial change for people–an upgrade."

This reiterates what he said in early March when he talked about the possibility of modular upgrades for the Xbox One. “The feedback I’ve received about, ‘Hey, am I going to break open my console and start upgrading individual pieces of my console?’ That’s not our plan,” he said on a Major Nelson podcast. “There’s something special with what happens with a console. You buy an appliance-like device. You plug it into your TV, and it just works when you plug it in. It’s not like I’m going to ship a screwdriver set with every console that comes out.”

Also at the conference, during a roundtable, Spencer addressed other issues, including the possibility of Halo 5 Guardians on the PC and his response to Tim Sweeney coming out against a universal Windows platform.

As mentioned earlier, everything is rumor at this point. And it wouldn't be the first time that Microsoft has done a bit of misdirection when it comes to its console plans. So take this all with a grain of salt, and more as a point of discussion.