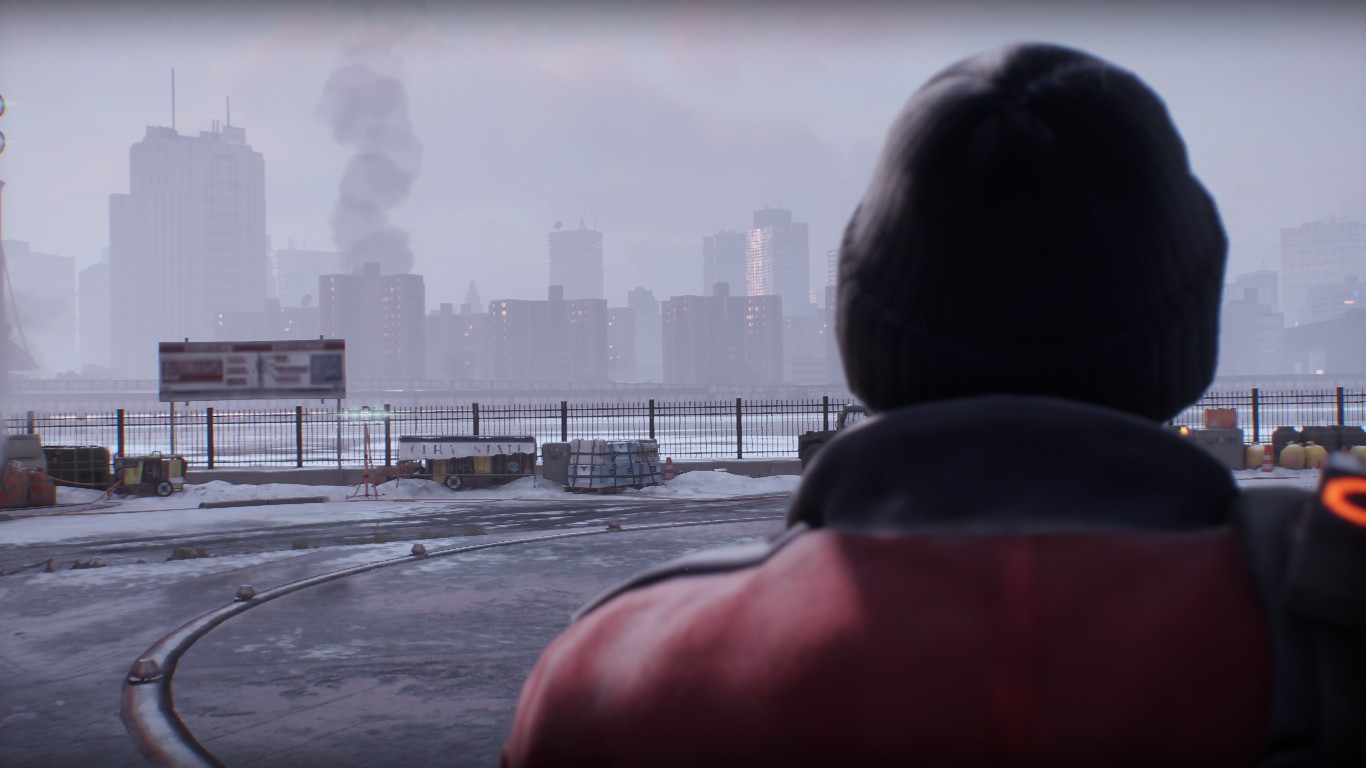 The Division - How to Get Phoenix Credits and what they are

What are Phoenix Credits, and how do I get them? This has become a pretty popular question over the past few days as players everywhere have been barreling towards The Division’s end-game, which so far seems to be very similar to that of Destiny. Once you hit level 30, a Special Gear Vendor, who sells high-powered weaponry arrives on the second level of the Tech area in the Base of Operations. Another Special Gear vendor can also be found in Dark Zone 06, but his purchases require you to be have reached a certain rank in the Dark Zone too. This guide will help you understand what Phoenix Credits are, as well as offer an explanation on the different ways you can get them.

What Are Phoenix Credits

How to Get More Phoenix Credits

If you’re looking to fill your wallet with more Phoenix Credits, it’s also important to go ahead and find yourself a nice team to run with, as all of the Daily Missions, which must be completed on Hard, and the Challenging Mode missions will be too difficult for you to complete in a solo party. Fortunately you can use the game’s matchmaking system to find teammates, but when looking to do something as challenging as these missions you’re probably going to want to make sure you have a team ready that you can always count on.

Learn more about The Division and how to level up your filter level so you can take on higher concentrated contamination areas.