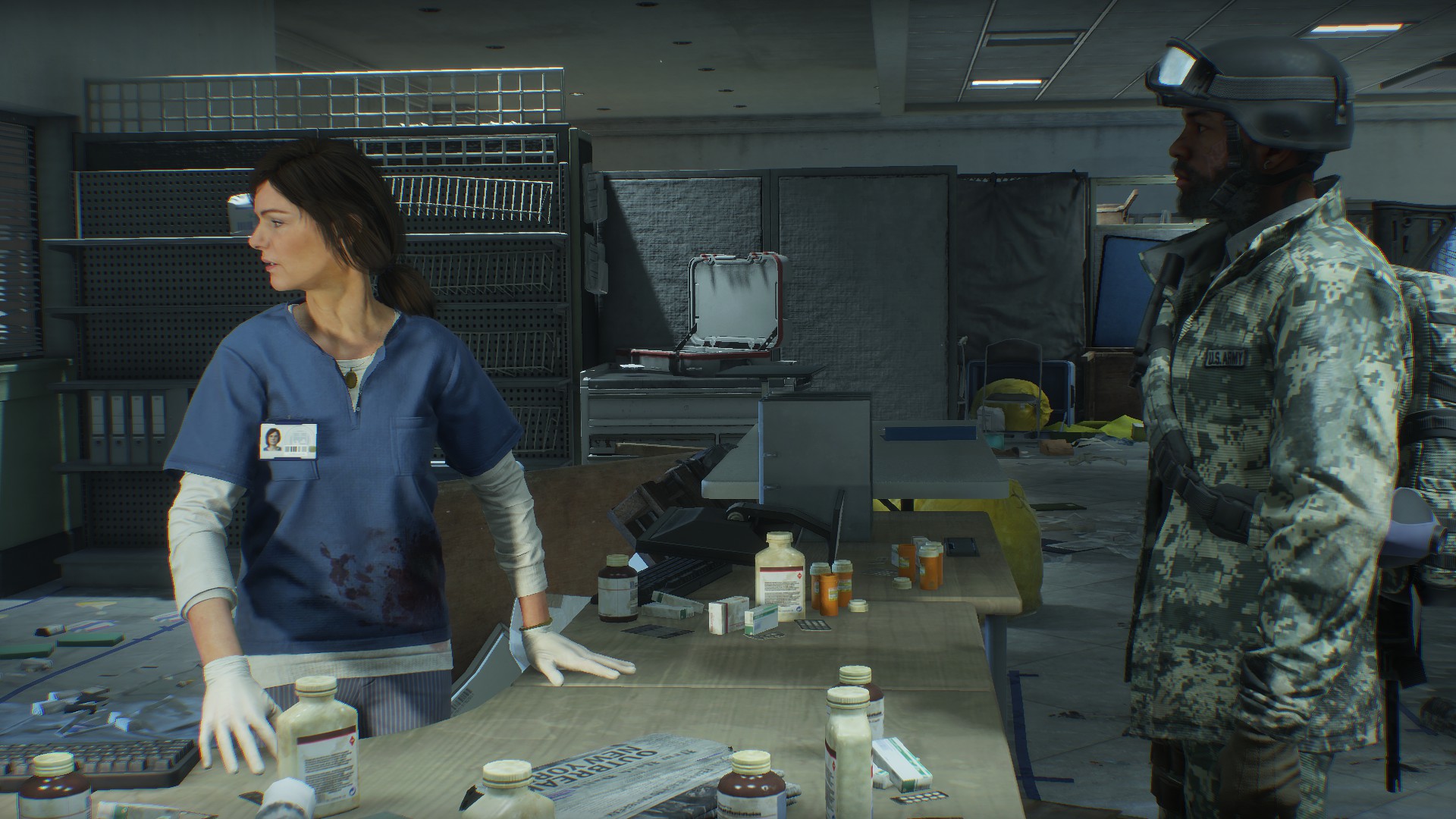 The Division - How to Make Credits Fast and Effectively

If you want to survive in Tom Clancy’s The Division you’re going to want to fill your coffers with as many credits as possible. New York’s scum-filled streets are dangerous, especially with all those fire-obsessed Cleaners running around. This guide will teach you how to make money effectively and quickly to help you get your Agent get geared up.

Completing Side Missions is one of the best ways to earn experience and Credits in the PVE side of The Division’s scum-filled streets. You won’t earn any Dark Zone Credits this way, but it’s a good way to earn up enough cash to be able to purchase some decent weapons and gear from the Vendors at the Base of Operations to help you take on the Dark Zone.

Kill NPCs in the Dark Zone

One of the quickest ways to earn Dark Zone Credits is to head into the Dark Zone and take out the droves of NPCs stationed throughout The Division’s PVP-oriented, Dark Zone. The best NPCs to take out are the golden-named enemies, particularly the unique named enemies. Just be careful, they can be tough.

Fill your Bag and Sell Your Loot

As you make your way around New York City you’re bound to find tons of loot that you can’t use. But all isn’t lost, and you’ll want to make sure you’re picking it all up instead of leaving it lying around. Why? We’re glad you asked. All items that you find can be sold to the Vendors in the Base of Operations. They might not net you tons of cash right off the bat, but they will help pad your wallet.

Complete Runs into the Dark Zone

The Dark Zone is by far the best place to find loot in the game. Some of you might not enjoy the PVP-oriented approach of the Rogue system, but that doesn’t change that there is some great loot to be found. It isn’t going to be easy to do it, but it will net you quite a few Credits to spend on new weapons and gear back at the Base of Operations.

Of course, loot can also be used for crafting so make sure you don’t forget to break some things down to help your career as a weapon Artisan.