This has been a big week for Mortal Kombat fans, as Warner Bros. and NetherRealm Studios released the updated version of Mortal Kombat X. Mortal Kombat XL introduces new netcode and, of course, tosses in some new characters. And with the arrival of Triborg, Leatherface, Bo'Rai Cho, and Alien come a new batch of finishing moves.

First off, Shacknews has compiled a video of the latest batch of Fatalities. Those can be seen below.

Next, we have the means to perform said Fatalities, as well as their Brutalities listed below them. Here's a full list: 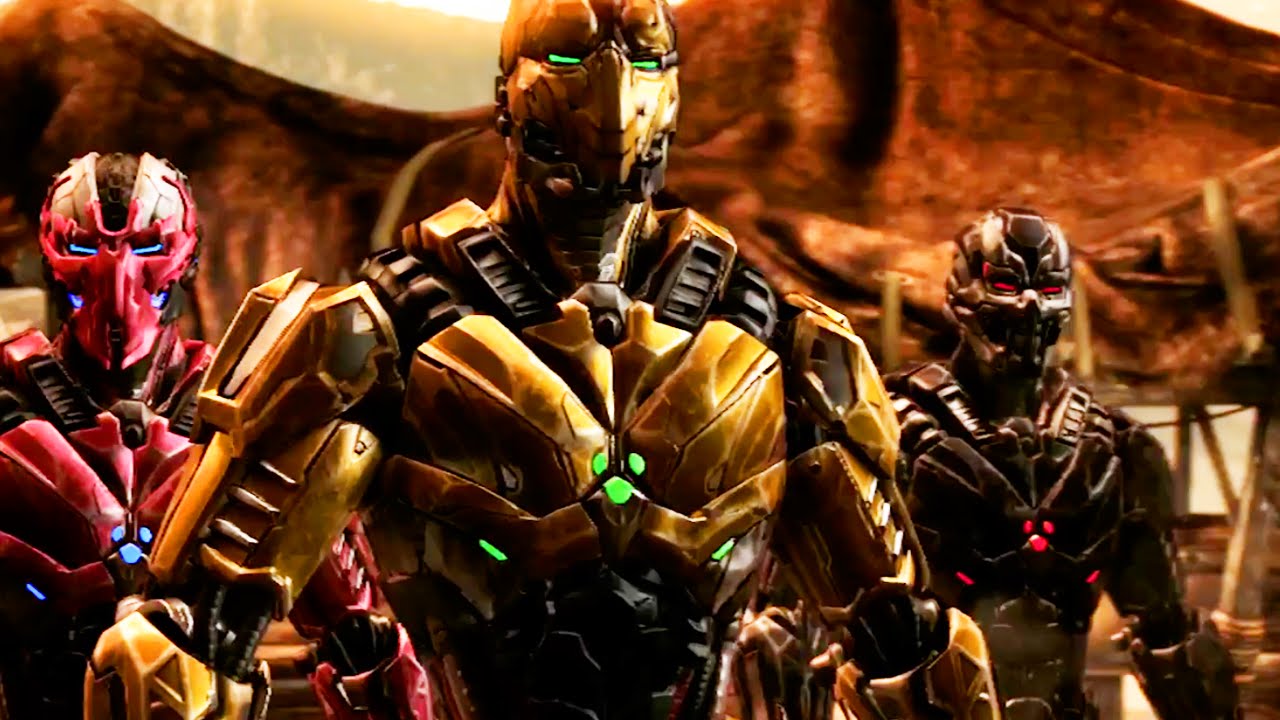 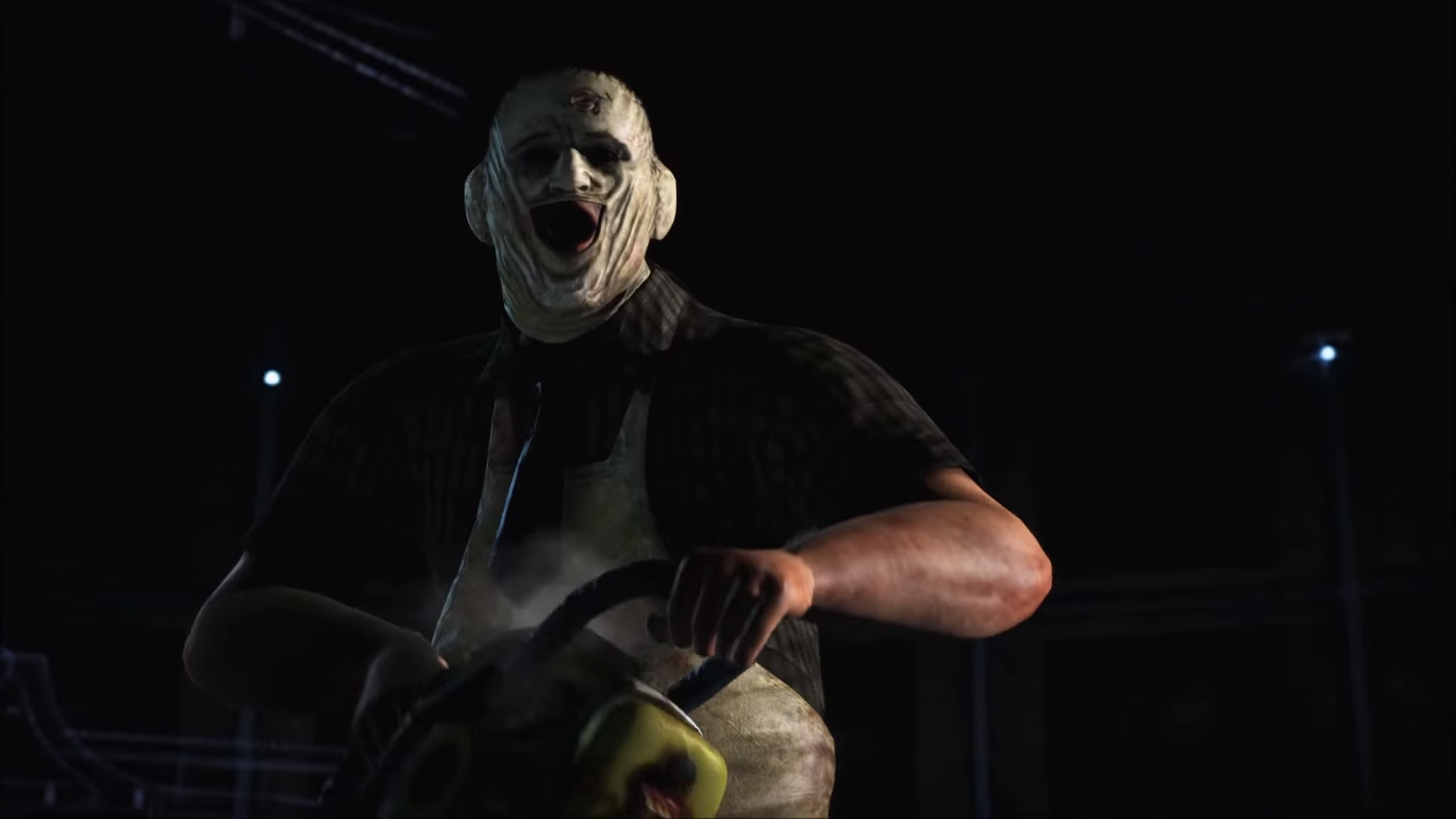 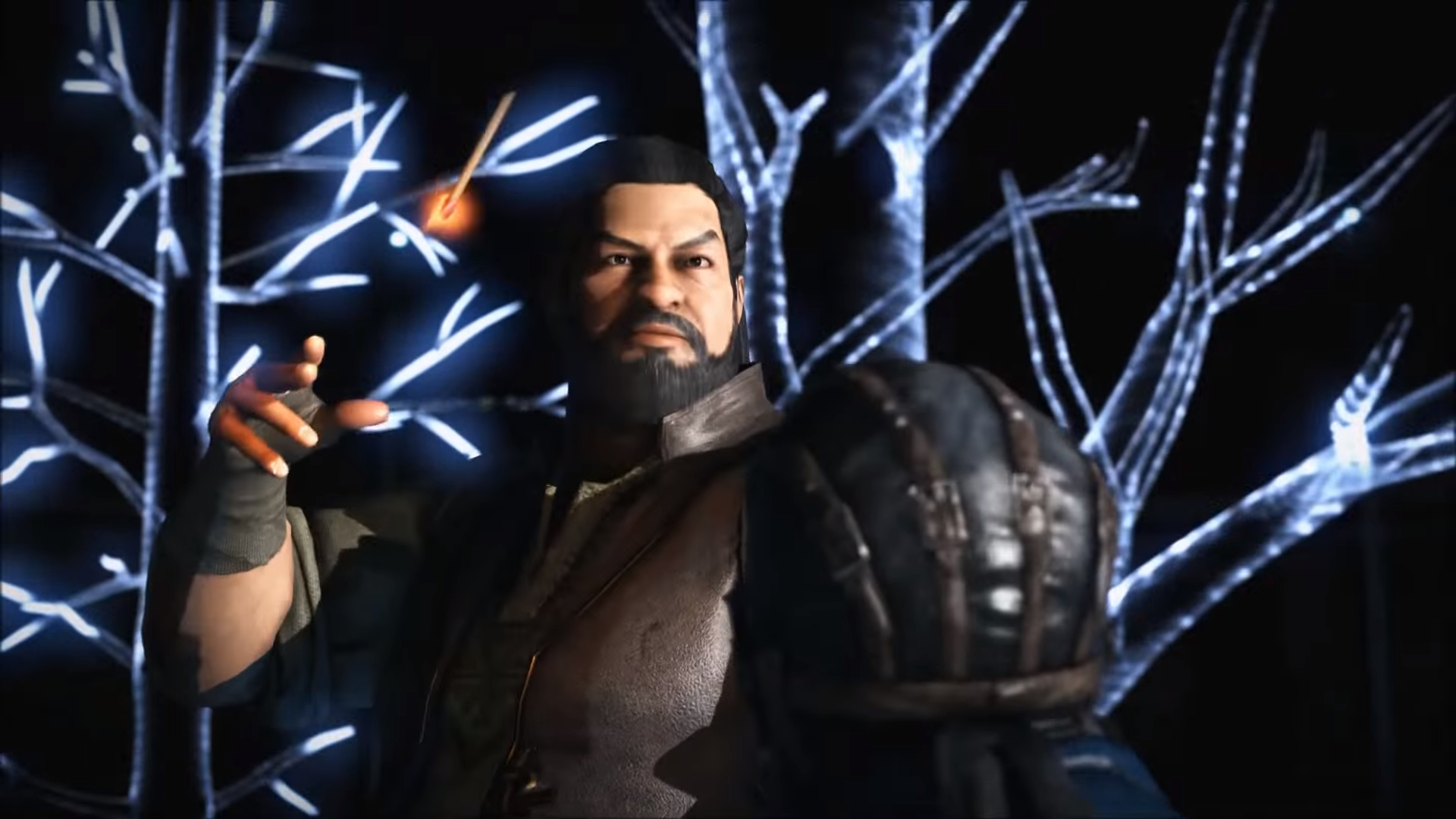 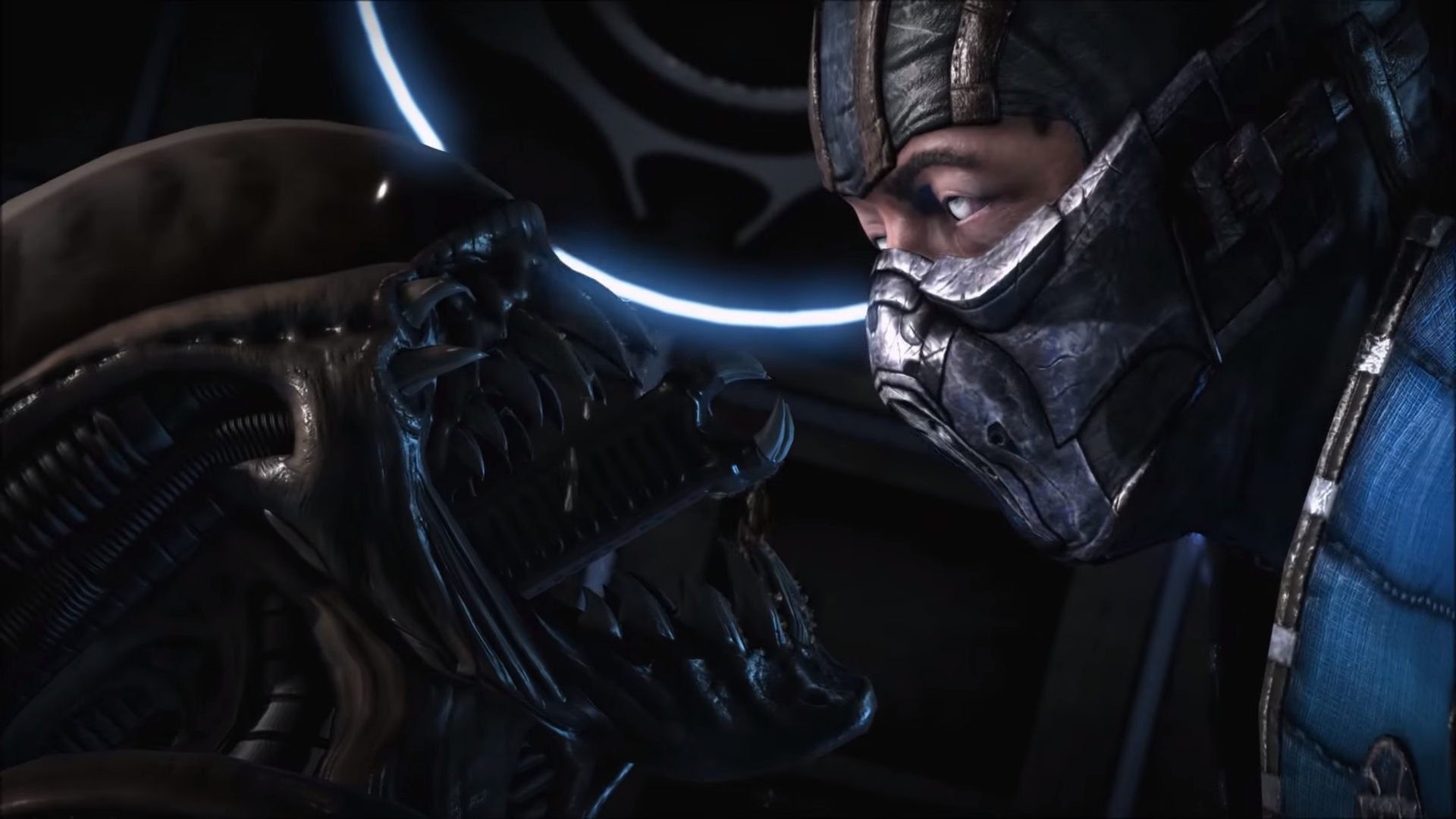