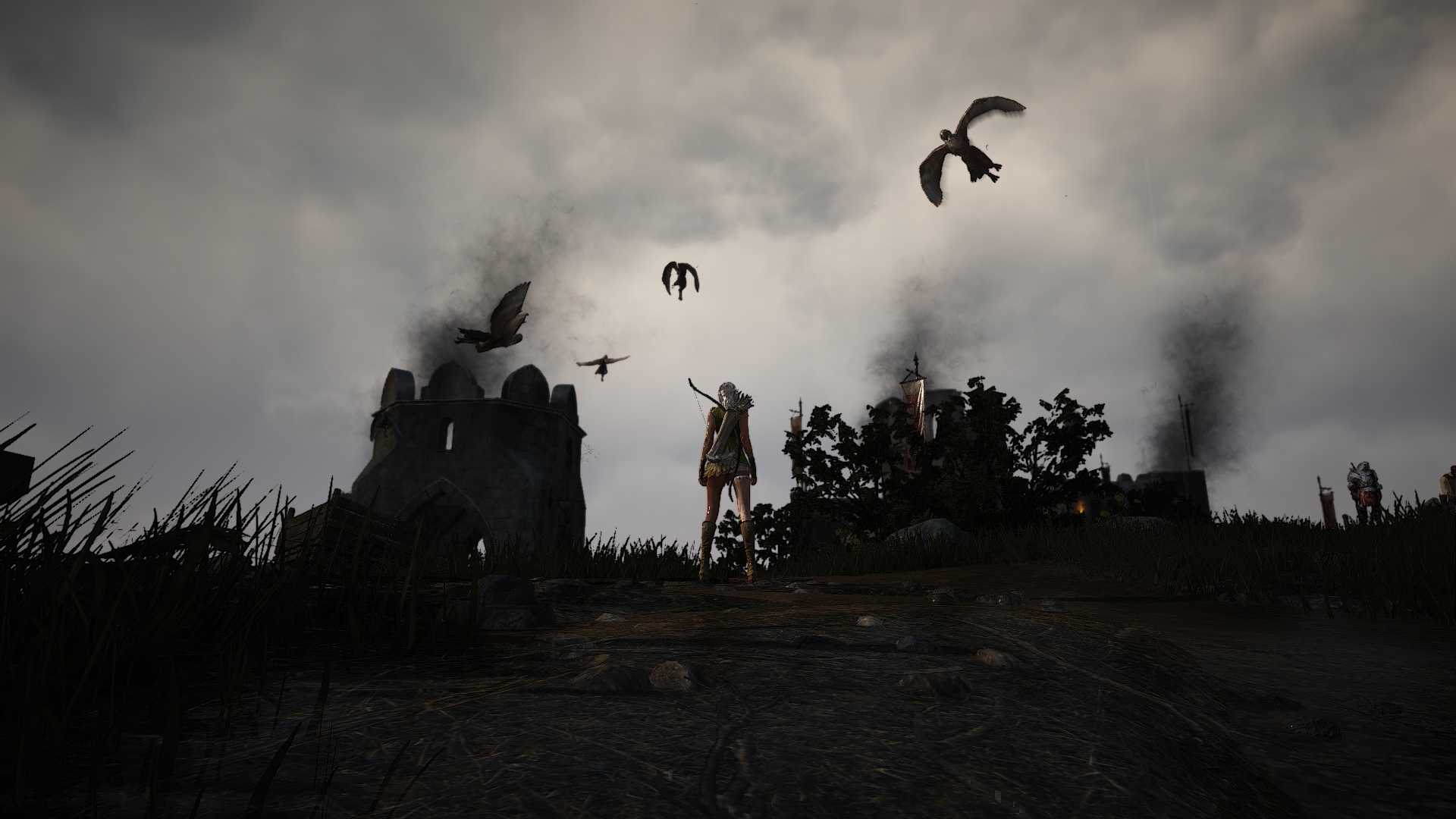 How to Get Workers in Black Desert Online

Workers are laborers who can be used to gather resources so you don’t have to spend your own time and energy doing it. They can be sent to collect resources like ores, logs, skins, and other elementary items of the sort. They can also be used to craft items from properties that you’ve purchased and turned into refineries and other production-oriented places. This guide will teach you about the various worker types, how to get workers, and how to take care of them.

There are five types of workers available to players in Black Desert Online, and each type is better than the last. Beginning from the least effective the order is as follows:

The type of worker depends on how effective and fast the worker is at gathering the resources you’ve assigned them to gather. The stats for each worker include:

Now that you understand the different stats and types of workers it’s time to actually get a few hired. First you’re going to need to purchase a property in town that can store beds for the amount of workers you’re seeking. Once you have a house you can pull up the NPC search which is denoted by a shiny icon on your UI when you’re in towns and camps. Look for the mining pickaxe icon to find the Work Commissioner.

Once you talk to the Work Commissioner you should see an option to Contract Workers. This is where you’ll be able to browse workers, check their stats, and see how much they’ll cost to hire. Just make sure you have plenty of Energy, as checking the worker’s stats will cost 5 Energy, and looking at another will cost you another 5 Energy.

Workers you hire will be stuck in the town that you hired them at. For example, if you hire a worker in Velia, but wish for him to work in Hidel, you’ll need to connect the two cities via Nodes so that he can travel back and forth. This is also how you set up Trade Routes, but that’s another topic altogether. Once you have a worker you like, simply click that Hire button and he’ll be all yours.

Putting Them to Work

Now that you’ve got a worker it’s time to get him started on some tasks. But first you’ll need to make sure the town is connected to some production nodes. To do this you’ll have to find the node you wish to work on and connect it to town by investing Contribution points into it. Once you’ve done this it’s time to get your worker started on his quest for success.

To get your worker started on a production node simply click on the node and a new interface window should pop open listing off your worker list and the towns that they are in. You can also see the work information for the node you’ve selected, as well as the amount of time that job will take to complete, and the times you can repeat it. The maximum amount of repeats is determined by your workers Action Strength.

Each time your worker finishes a job it will put a gain into your warehouse. Make sure you have plenty of space in your warehouse for new items or you will lose out on any items the worker finds during that amount of time. If you begin a task list for your worker, and then log out, your worker will continue on the current job, but he will not continue on with the next job on the list.

Workers can also be used in processing tasks like refining, where Crude Stone can be turned into Blackstone Powder. To place a worker on processing duties open up your refinery and click on Production Management and set things up the way you’d like them set up.

Taking Care of Your Workers

Like anything in life your workers need to eat to regain their energy and be able to work more. The worker’s amount of energy is tied to its Action Strength, so try to pick up worker with a high Action Strength so you don’t have to feed them as much. To regain their energy, your workers will need to use items such as beer, oatmeal, fish fillet chips and so on. You can purchase these items in the Food section of the Marketplace, or you can even craft them yourself.

Just as you gain skills and levels as you quest, your workers also level up and gain new skills which help them to do a better job in the tasks that you pace before them. After a while of completing jobs your workers will gain enough experience to receive a promotion. If the promotion succeeds the worker will go up in rank (color), thus becoming more effective overall. Each time you promote your worker it will have to take an “exam” that lasts 24 hours, so make sure you don’t already have plans for that worker when you set him up for his promotion exam.