One of the benefits of Street Fighter 5S being available on PC is the fact that modders can go in and change how the game functions, performs, and even how it looks. In this case, one modder decided to inject Hot Ryu into both Laura’s and R. Mika’s movesets, and the outcome is pure Internet gold.

Now -- this isn’t just a regular, old Ryu performing these moves. It’s Hot Ryu, which the Internet has gone gaga over ever since he was first introduced. That means while his moves may seem funny to most, there are some of you out there who will absolutely swoon over his performance.

And for your convenience, the creator of the video created some GIFs of it in action: 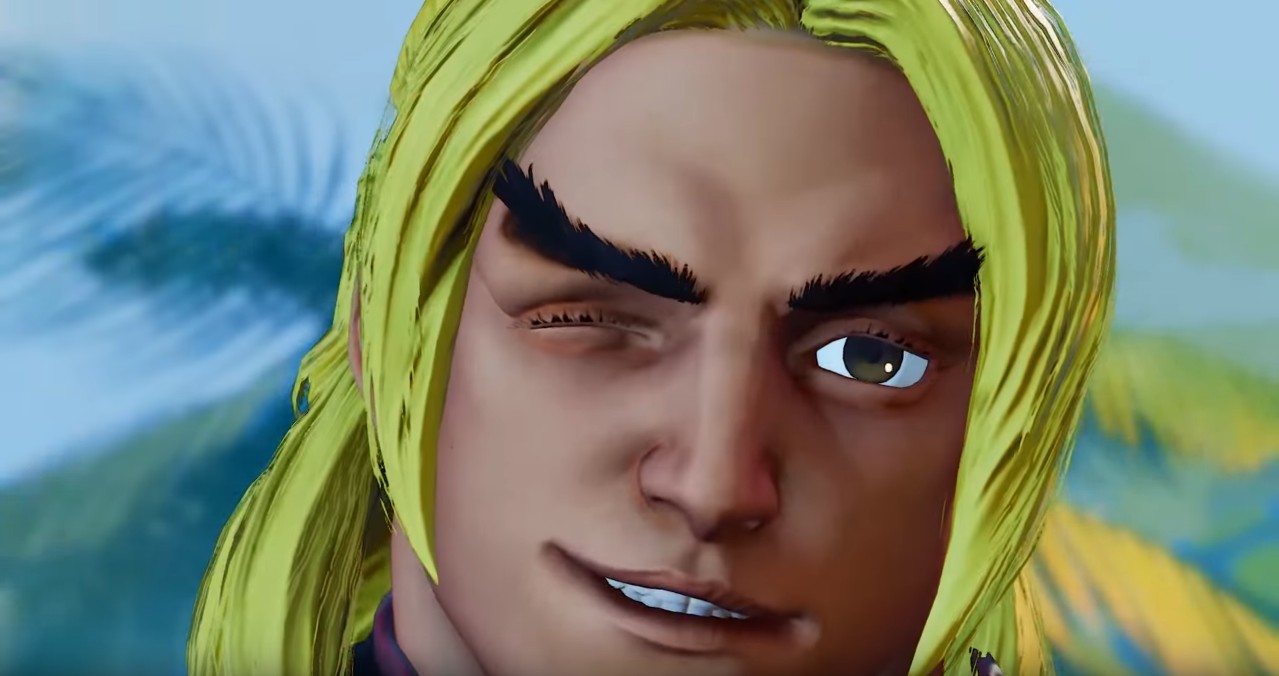