The LG G5 features a sleek, metal uni-body with a Modular Type design, allowing its user to enhance their experience by using one of several LG Friends companion devices, and a Slide-out Battery, which allows for easy swapping of a depleted battery for a fully-charged one.

The phone’s Modular Type design is what really makes this a unique device as you can transform it into a number of devices, such as a digital camera, Hi-Fi player, and more. The LG Friends companion devices include the LG CAM Plus, the LG Hi-Fi Plus with B&O Play as of now, although we’re sure the company has plans to expand its selection of companion devices. 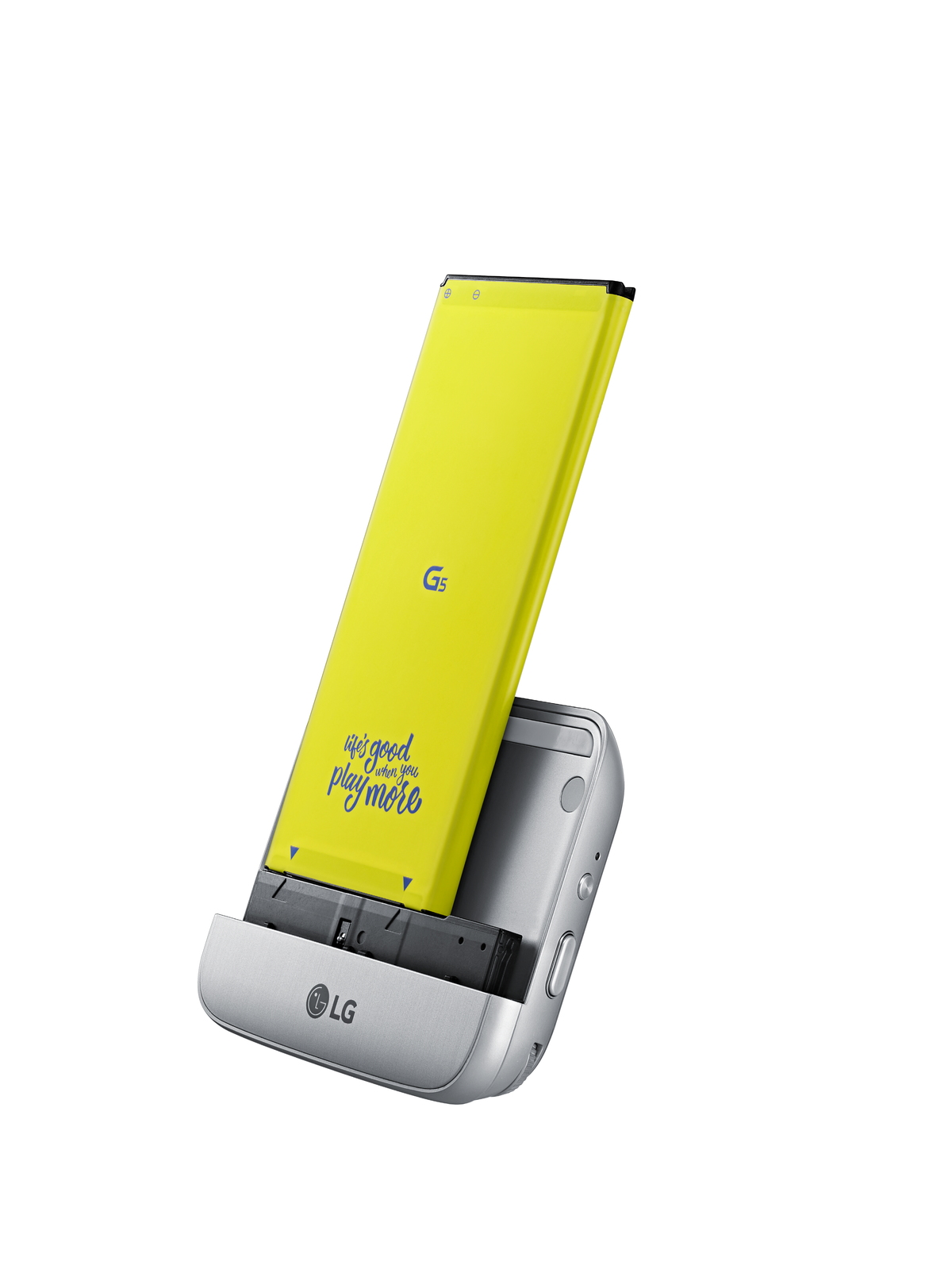 The LG CAM Plus may be of interest to those who want to enhance their photo-taking experience as it offers a comfortable grip and convenient control of a standalone camera. The companion devices provides physical buttons for power, shutter, record, and zoom. It also allows the LG G5 to use auto focus and exposure lock and provides an additional battery capacity of 1200mAh.

Without the LG CAM Plus companion device, the G5 features two rear-facing cameras: one with a standard 78-degree lens and another with a 135-degree wide angle lens. The wide-angle lens can be used to capture more landscape, taller buildings, or larger groups without having its owner having to reposition themselves.

The G5 has an always-on feature, which can be used to display the time and date continuously, even when the phone is in sleep mode. That means its owner can always see the time and date at a glance as well as other important information, like if a text has come in. The display also has a Daylight Mode, which helps make the screen more legible when you’re in direct sunlight. 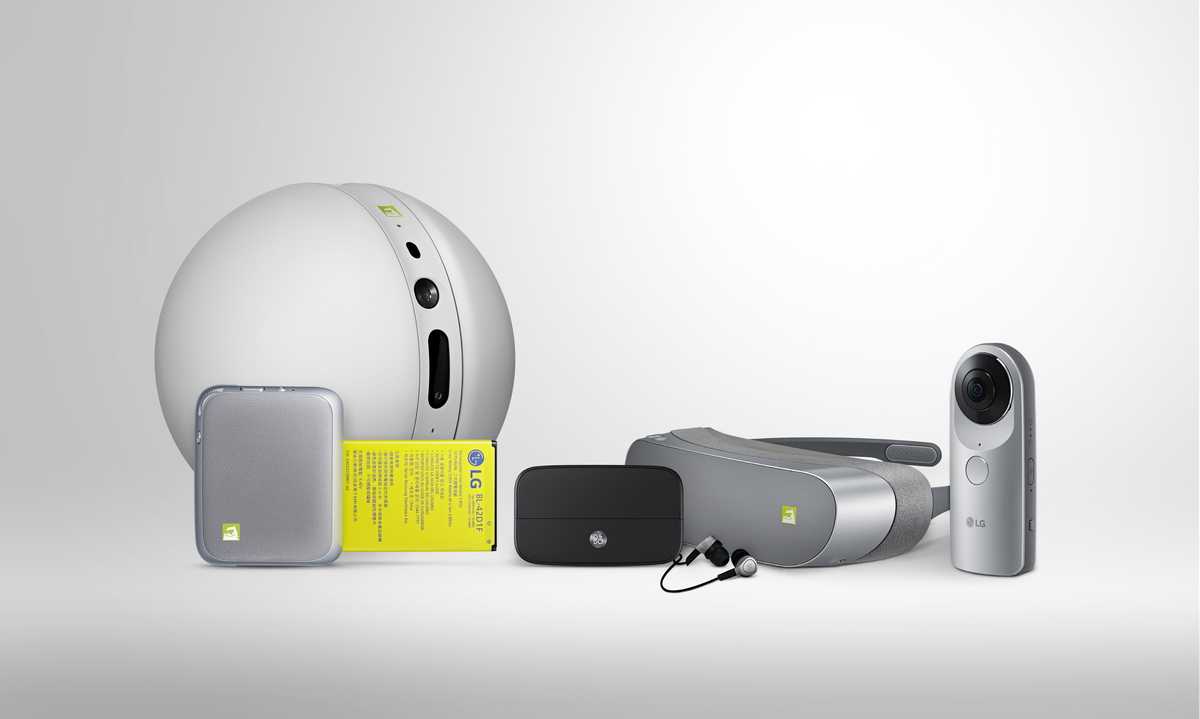 A number of additional companion devices have also been announced, although these have been created by a number of LG’s partners. LG Playground devices include the LG 360 VR, which is a VR goggle that can be connected to the G5 via a dedicated cable and simulates a 130-inch TV viewed from 2 meters away, the LG 360 CAM, a compact 360-degree angle camera that’s equipped with two 13MP 200-degree wide-angle cameras, and the LG Rolling Bot, which is a ball that’s able to capture images and videos while it rolls around.

LG has yet to announce when we can expect its G5 to be released, but in the meantime, here are the phone’s key specifications: