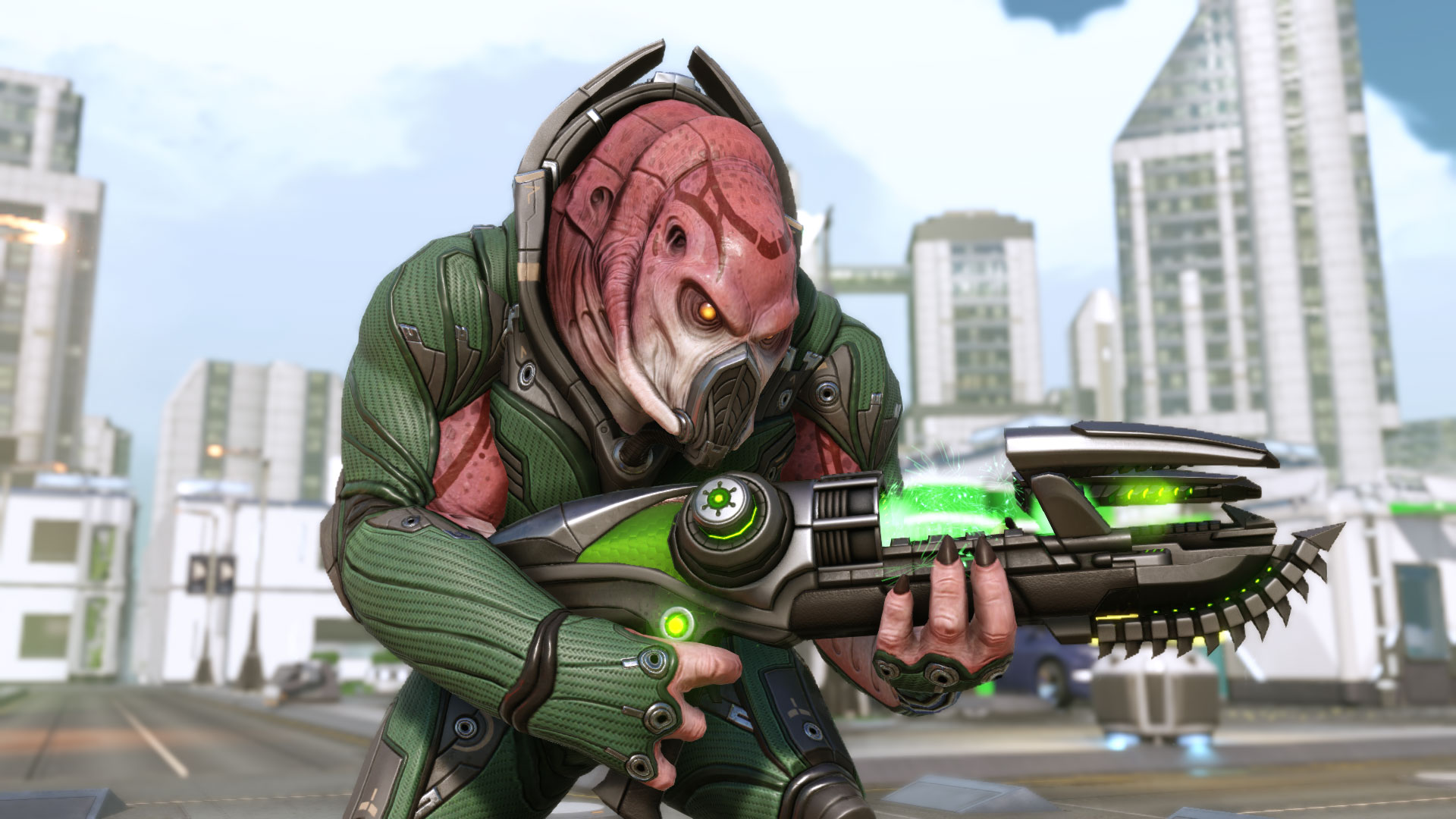 Some XCOM 2 mods you can play from day one

For those who have been living in the dark, we recently learned that Long War Studios, the modders responsible for some of the most popular XCOM mods, has been brought onboard to help create mods for the launch of the next chapter in the XCOM series. So far we haven't been able to find out much information about what type of mods XCOM modders Long War Studios are working on.  Today Eurogamer managed to get an inside look at just a few of the mods that we'll be able to play when XCOM 2 releases on February 5.

According to a back and forth between Eurogamer writer Chris Bratt and Long War's lead designer John Lumpkin, one of the first mods available to players is a new breed of weapons, submachineguns. According to a statement by Lumpkin, "They won't do as much damage and they don't have as much ammunition as an assault rifle, but a soldier that carries them is faster and also harder to detect." Of course these items don't come off without any penaltie. We don't have all the details quite yet, but I'm susre the trade-offs will be something to take into consideration if Long War's work on previous XCOM titles is anything to take note of.

The other two mods mentioned during Bratt and Lumpkin's conversation include a bunch of new leadership perks for certain XCOM soldiers, though it does limit one leader to each squad, as well as a new enemy type that they have titled the Muton Centurion. The basic premise behind these mods really seems to be looking to allow players to pick and choose, easily customizing their own campaigns to their own likings. It's a really neat idea to have the team working so closely with the developers, and we're looking forward to seeing what other nifty ideas come out of the Long War studio.

Lumpkin also mentioned that right now they don't have any solid plans to release a fullscale Long War mod... not yet at least.