Smedley had an eventful final year at Daybreak, helping oversee the transition from the former Sony Online Entertainment and also finding himself at the receiving end of malicious cyberattacks. Now he's looking ahead to the future, one that includes a much smaller (yet seasoned) crew of developers. Shacknews recently reached out and briefly spoke to Smedley to learn more about Hero's Song, what's in the future for Pixelmage, and his decision to leave Daybreak. 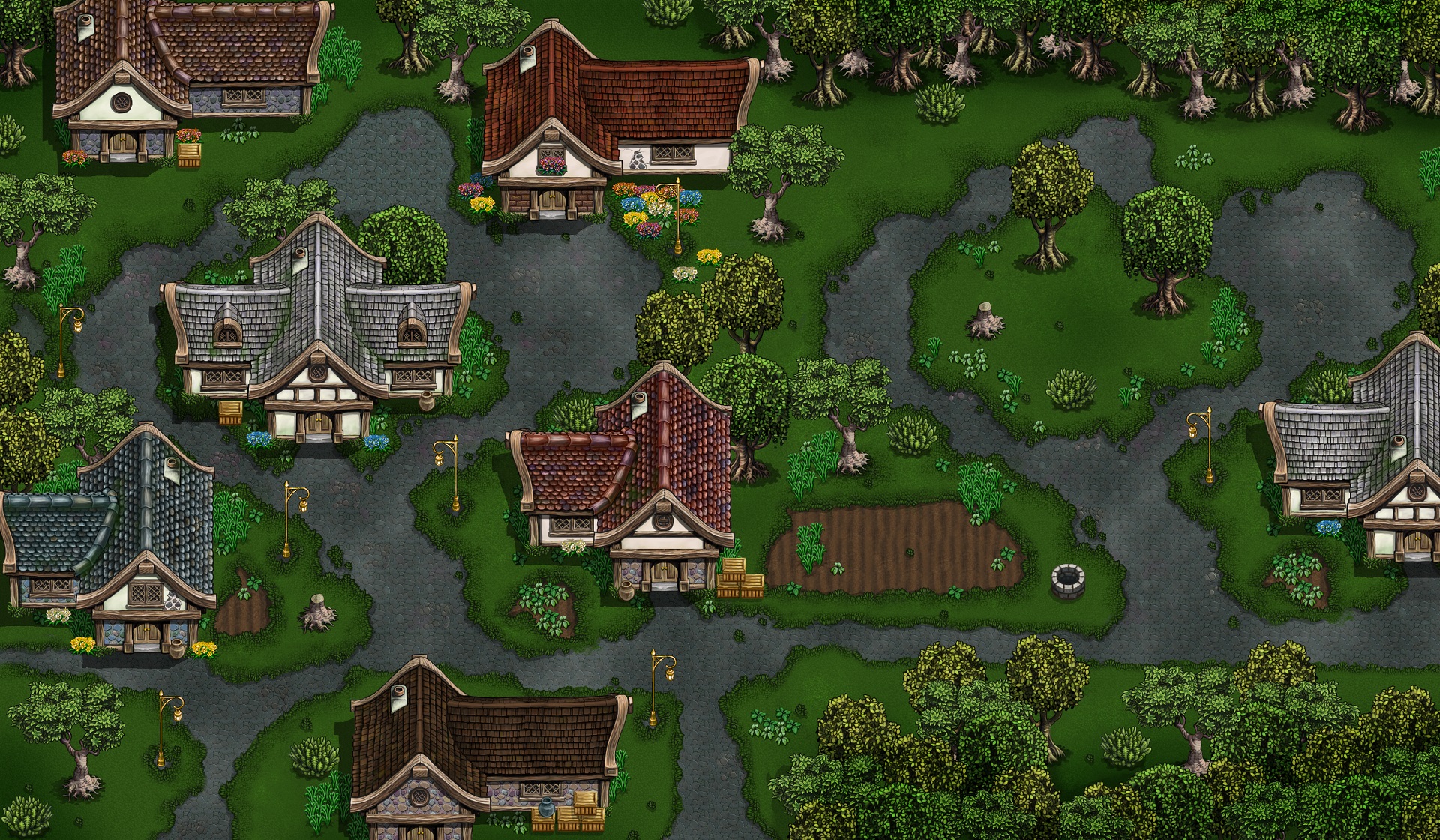 Shacknews: Off the bat, I want to ask: What made you want to leave Daybreak and create your own studio?

Shacknews: It seems like you've got a small coalition of the willing that includes former Daybreak employees and high-profile names from other areas. But what are the biggest challenges you're seeing in working with a company of hundreds to a small studio of 13?

Smedley: The last time I worked at a small company was back in 1999 when we broke off from Sony to form Verant Interactive. To me focusing on one game at a time feels like a natural thing. I've always loved the creative side of making games, so this is a lot of fun. I'm also lucky to be able to put together a team that's got the deep level of experience we do. That kind of experience just inherently makes it easier to develop, but having worked together before helps a lot too. We're excited!

Shacknews: What's your primary goal with Pixelmage? What types of gaming experiences do you hope to create?

Smedley: Pixelmage Games is all about incredibly deep games. We want to be the king of super deep RPGs in particular, and we want to do it in a beautiful 2D pixel art style because that's something we care deeply about. 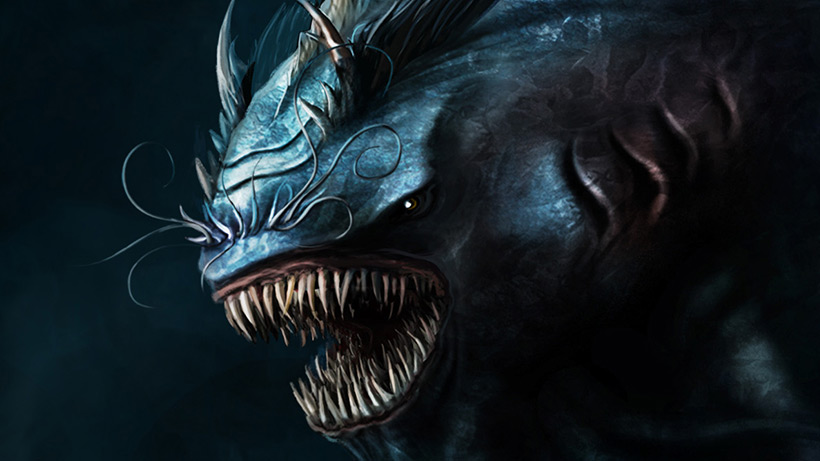 Shacknews: Tell me about Hero's Song. How did you come up with the concept?

Smedley: Hero's Song is a fantasy sandbox game with an incredibly deep world that gets created new each time you want to adventure through new lands. We procedurally generate the world based on the choices of Gods you choose to bind to your world. The geography of the world and the entire history of it get created from scratch. We simulate thousands of years of conflicts, births, deaths and many other things to get a believeable fantasy world that makes you feel like it's real.

In terms of coming up with the concept, this is the game I've wanted to make for years, so it was a natural fit when I left to do my own thing. I've always believed that super deep emergent AI could really change how we play MMO style games, so I wanted to make a game and a company that takes that to a whole other level.

Shacknews: You brought author Patrick Rothfuss aboard. How did this collaboration come about? And can you give an idea how Hero's Song's story will look?

Smedley: I've known Pat for some years. I secretly want to write a fantasy novel someday... it's been a passion project of mine for years. I met Pat through his incredible charity World Builders where I ended up winning a bid to have him read through my manuscript. So when I decided to start a new company I reached out to Pat because after having talked to him over the years I knew he would be exactly the right kind of person to collaborate with Bill and I on making this world.

Shacknews: You're asking for a lofty $800,000 to finish development. How do you hope to raise such a large amount of money? And how has Pixelmage learned from other similar crowdfunding campaigns, in terms of how to successfully reach out to fans?

Smedley: Our hope is that we present our kickstarter and enough like minded people jump on board. We believe really strongly in the vision of what we're doing, and we hope that passion comes through when you check out the site.

Shacknews: You weren't the only high-profile name to exit Daybreak, voluntarily or otherwise. Is there a chance you may reach out to some of those people to work with Pixelmage?

Smedley: We have a lot of Daybreak / SOE alumni here, including Bill Trost who was the lead designer on EverQuest and EverQuest 2.

Shacknews: What other types of games are in Pixelmage's future?

Smedley: We are focusing on bringing Hero's Song out as the best possible game we can make. We have ideas for our next game, but we want to keep our heads on straight for now and just work towards our goal of making Hero's Song awesome.

To learn more about Hero's Song, visit the Pixelmage Games website and the game's Kickstarter page.