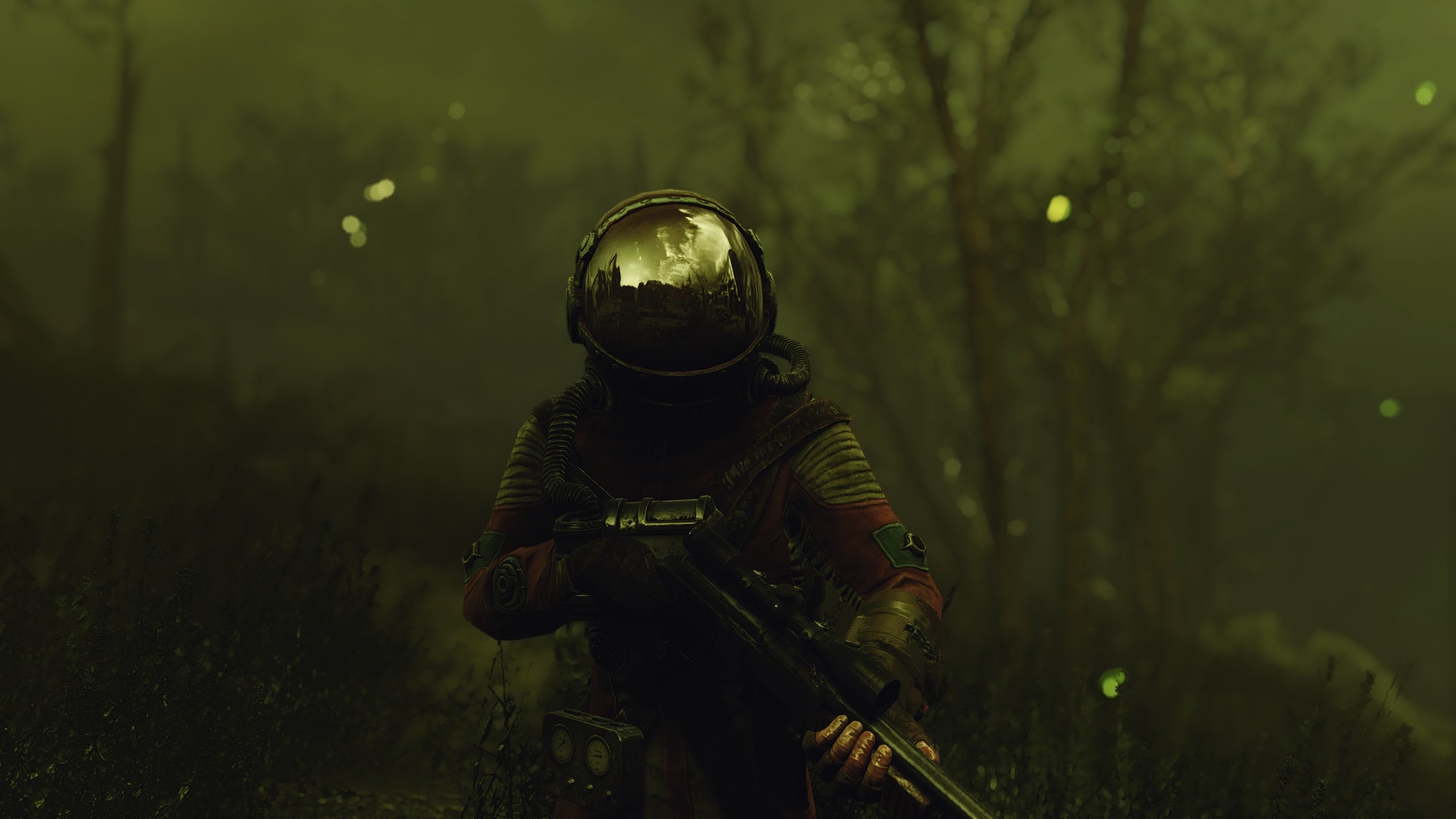 This week Shacknews is counting down its top ten 2015 Games of the Year, as tabulated by both staff votes and input from our own Chatty community. Coming in at #3 is our latest journey into the nuclear-ravaged wasteland, Fallout 4.

Josh Hawkins, Guides Editor: Where does one start when talking about Fallout 4? From the moment you leave the Vault the world completely opens up. There are stories everywhere, and this is something that really helps to bring the story of the Vault Dweller and the world of post-nuclear Boston to life in a way that only Bethesda could.

I think part of what makes Fallout 4 so amazing, and one of the things that has also been heralded as a massive negative, is the fact that Bethesda didn’t waste a lot of time trying to figure out how to re-revolutionize the RPG/FPS industry. Instead of wasting time trying to fix the formula, they focused on building off the formula they already had. This allowed them to really pinpoint the areas that they needed to work on. Throw in the new crafting system, which has seen some amazing structures being built, and the game really starts to feel like a massive, and long-awaited DLC to Fallout 3. But this isn’t a bad thing. It’s the best thing Bethesda could have done with the title, and I look forward to the next one hundred hours I put into the game.

Daniel Perez, News Editor: I'm pretty close to 100 hours spent playing Fallout 4, and while I'm at the point where there's really nothing else to do, I still find myself returning to the game just to discover everything it has to offer. That's the one thing I've always appreciated about Bethesda titles. The game might not be as massive as Skyrim or Just Cause 3, but there's a lot to see and do in the Commonwealth that can't be achieved in just a few days. It'll take several months for players to see everything Fallout 4 has to offer, which makes the game well worth the price of admission.

While most players will take the main storyline, I highly recommend wandering around and talking to various people all over the Commonwealth. There are some incredible side missions in Fallout 4, such as The Silver Shroud. Decisions made later on will be even more critical if you befriended certain groups, to only turn on them due to your allegiance with another.

Now that I'm essentially discovering as many locations as I can in Fallout 4, I'm looking forward to seeing what kind of DLC Bethesda comes up with in the coming months.

Steve Watts, Editor-in-Chief: I'm totally with both of you on the sheer massive scale of this game. There's nothing quite like wandering a Bethesda game and stumbling across missions, companions, or even just elaborately oriented set dressing that tells its own subtle story.

At the same time, I don't want to give the main story thread short shrift. This was my favorite Fallout story by far, because I felt personally invested in the central mystery driving the game. My wasteland wanderer had an understandable drive to find her kidnapped son. That made me feel that much more connected to the characters willing to lend a sympathetic hand, and that much more vengeful towards the ones who had assisted in his abduction. It also made the ultimate resolution difficult, since revelations about his abduction factors into your faction alignment. Fallout games are sandboxes, sure, but this one managed to be more than that.

JH: I agree completely Steve. This was also my favorite Fallout story as well, because of the way that the protagonist was setup up, and how well done the big reveal felt. It really felt more substantial than the story in Fallout 3, which saw you trying to find your father after he left you alone in the Vault. I think changing things up, and going with the whole pre-war Vault Dweller also helped to really change things up, as it really felt like your character was stepping into a world that they didn’t understand at all, which is something that Fallout New Vegas really lacked.

They also did a great job weaving the main story and side stories together, as I noticed several times that things I’d done in side quests affected the options that I had in main story quests. I can’t recall the exact quests off the top of my head, but I do remember several times throughout my two playthroughs (so far) that the side quests seemed interconnected to a point.

DP: It looks like we're all in agreement here as I also felt the story of Fallout 4 was much better than previous iterations. I spent quite a lot of time thinking about the potential pros and cons of my decisions on the Commonwealth. And even though I thought I made the right decision, there were many throughout the wasteland that didn't agree with it. It got to a point where I was actually turned away from a place that once welcomed me from an establishment that once welcomed me with open arms.

That reminds me. I need to go back to that place and turn it into a parking lot. No one turns me away. Nobody!

Shacknews Games of the Year: