Warning: The following contains spoilers for Minecraft Story Mode's second episode, "Assembly Required." If you have not played this episode, turn back now.

While Minecraft: Story Mode is aiming at a younger set of players, the narrative itself has been surprisingly compelling. Whether they're questions surrounding our main cast, the Order of the Stone, or the tale's villain, there isn't a shortage of questions to ask here, so let's take a look at some of them prior to the arrival of tomorrow's third episode. 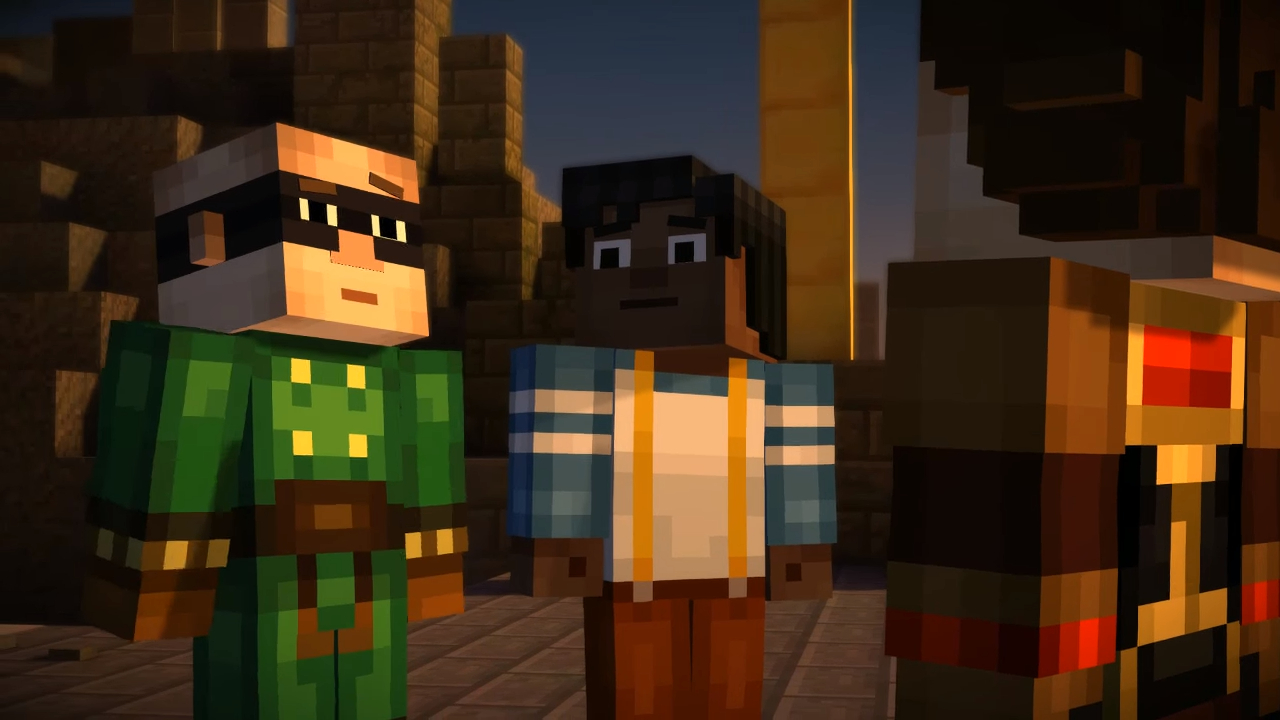 Why did the Order of the Stone disband in the first place?

Great heroes come together and after they save the world, they'll often go their separate ways. When Minecraft: Story Mode's first episode alluded to the Order all following their own path after taking down the Ender Dragon, it was easy to simply not pay the details any sort of mind. Then 'Assembly Required' happened and from the moment that Ellegaard and Magnus were at each other's throats, it became obvious that there's more to why the Order split up.

In fact, one of the story's biggest mysteries up to the latter half of the second episode was "Where is Soren and where did he disappear to?" Was the Order's breakup so bitter that he purposely dropped off the grid to get away from these people? Just what did cause the Order to split anyway?

Whatever the answer is, it was harsh enough to necessitate the Order's remnants completely erasing Ivor from the record books. The questions surrounding the Order and the circumstances behind their split are definitely the most compelling of the game so far and the prime reason to stay tuned to the next couple of episodes. 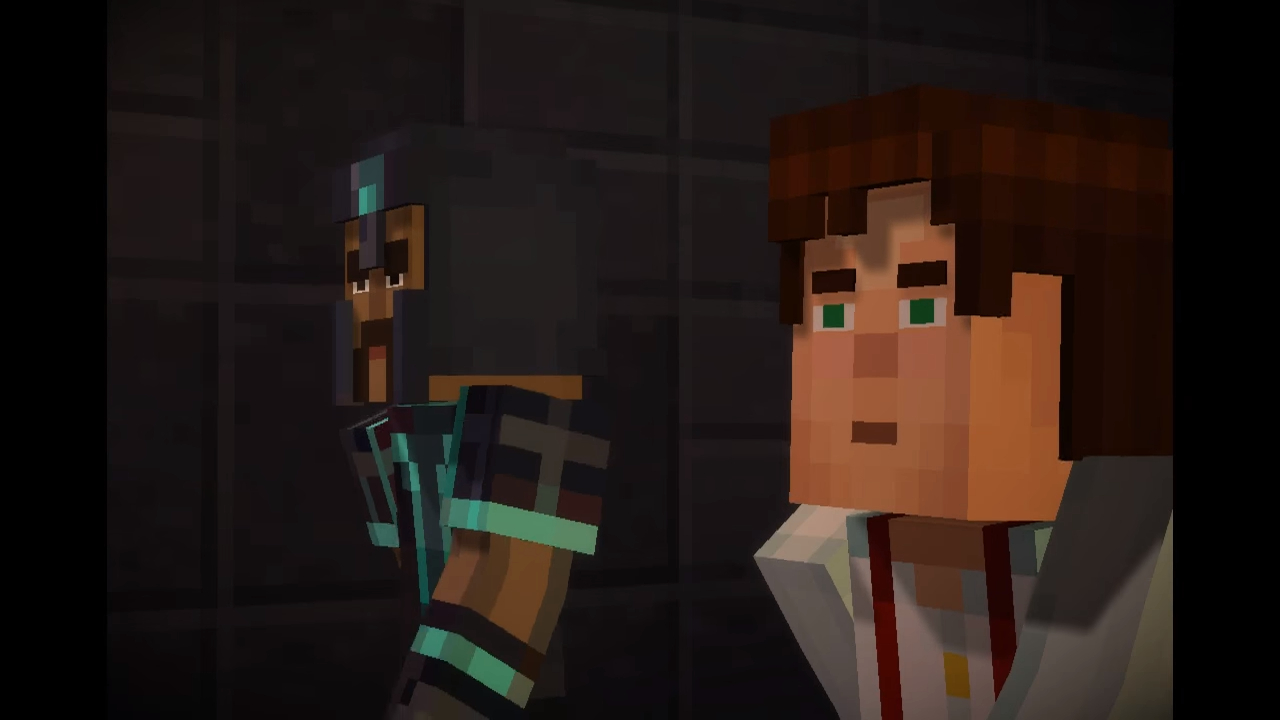 Is there a cure for Petra/Gabriel's Wither Sickness?

Regardless of who Jesse was able to save during Minecraft: Story Mode's first episode, that person did not come away unscathed. The Witherstorm was able to inflict Wither Sickness on Petra/Gabriel and the affliction is far more fatal than its more common form. While a Creeper cut in on the conversation with Jesse, it didn't need to go much further, anyway, especially as it was evident that Petra/Gabriel's strength has been drastically reduced.

It's clear that the Wither Sickness is slowly eating away at Petra/Gabriel. Jesse has been asked to keep the sickness a secret, but is that to say that finding a cure is completely hopeless? Would any of the other Order members potentially know how to heal it? Or does the secret to its cure potentially lie within Ivor, who's proven to be an expert on potions? 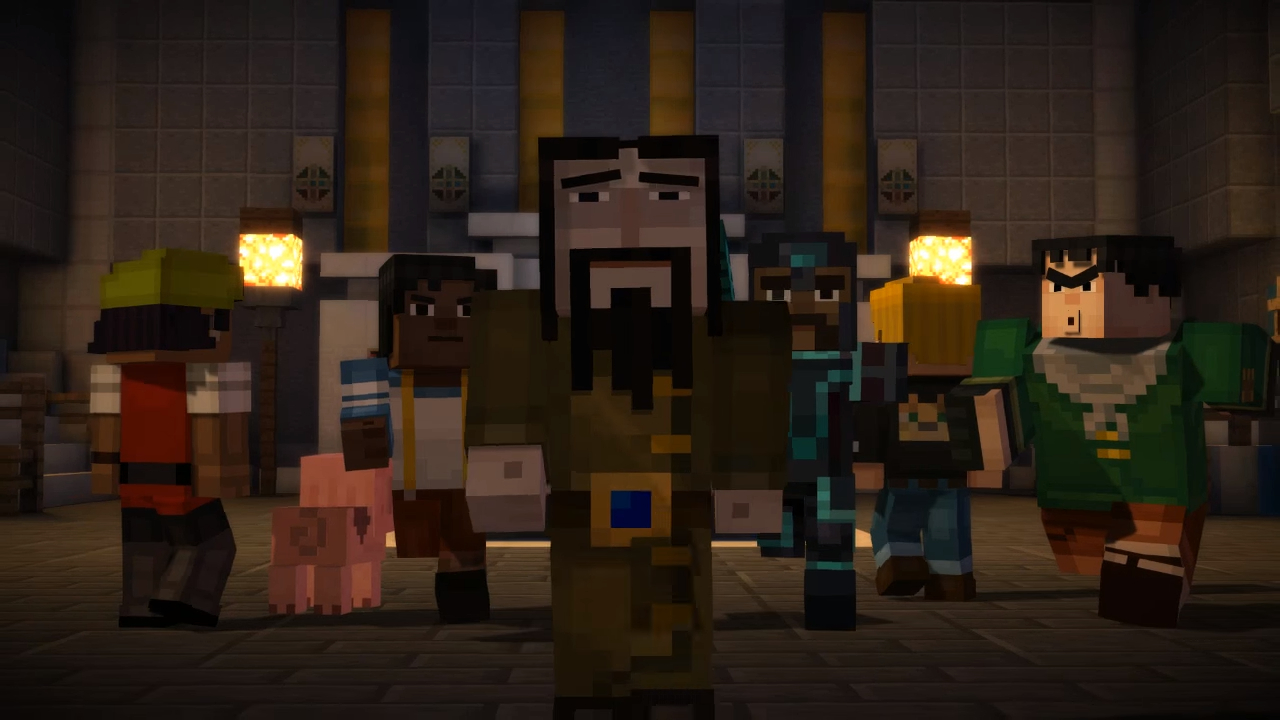 What secrets is Ivor hiding?

Given the fact that Ivor summoned the Witherstorm to begin with, it's understandable that Jesse and crew aren't exactly willing to talk things out with him. In fact, conflicts with the villain have often ended in violence. But let's take a step back and examine our villain.

Ivor's motivations don't appear to be purely evil. He seems to be driven by bitterness and jealousy. He didn't unleash the Witherstorm out of some desire for world domination. He wanted to stick it to the Order, who erased him from the history books. In fact, he even kept his fail-safe potion close to him because he wanted to be the hero that vanquished the Witherstorm.

Ivor was poking around Soren's temple for a reason and whatever he's seeking may be the key to stopping the Witherstorm for good. While it's easy to dismiss him as an outright evildoer, Ivor may simply be trying to make amends for his actions in his own twisted way. And with his ego being what it is, Ivor isn't about to ask anybody for help. 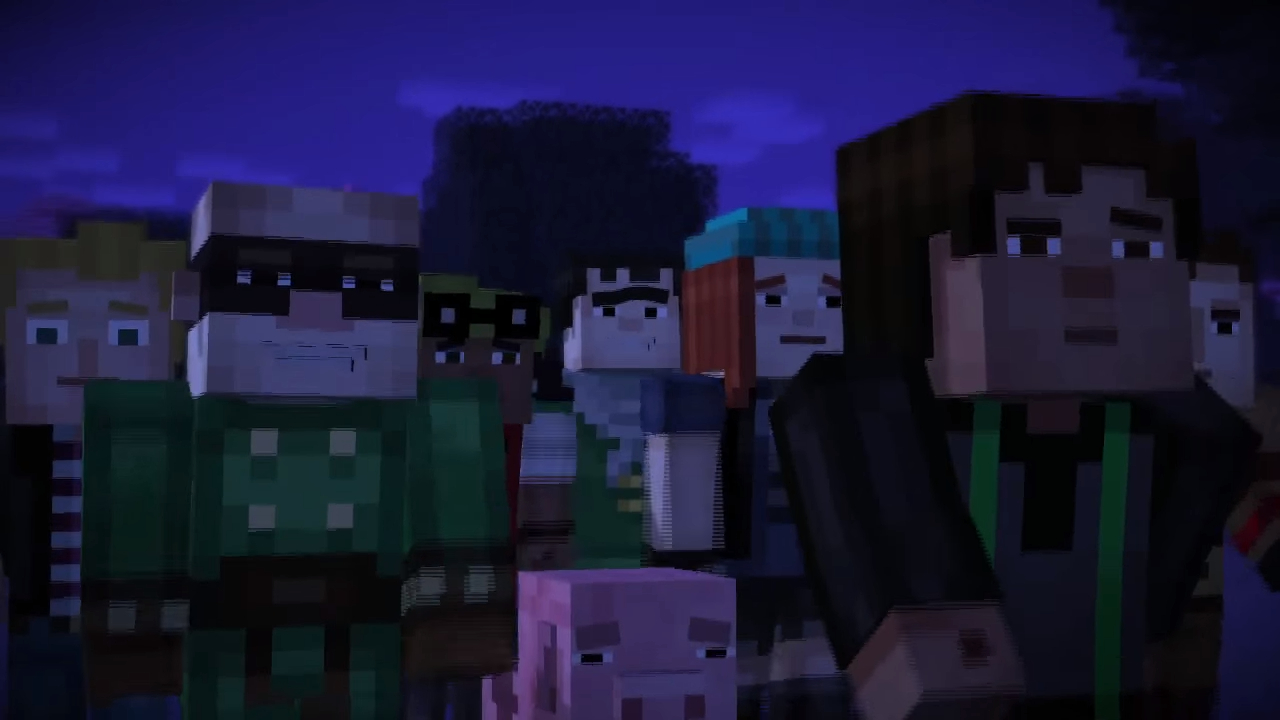 Is Jesse's party destined to suffer the same fate as the Order of the Stone?

The parallels between the Order of the Stone and Jesse's party should not be lost on anyone paying attention to the story. By design, the story has been laid out to sow conflict between Jesse and his friends. Jesse is constantly asked to choose between suggestions from either Olivia or Axel, inevitably disappointing one or the other. In fact, if Jesse makes his/her own choice, the result will likely alienate the both of them.

This trend is not something that should be ignored, especially as it becomes more evident that the Order split up over disagreements that came to a head. The story is also making it clear that each member of Jesse's party is a parallel of one of the Order members. Jesse is a brave soul like Gabriel, Axel is a chaotic force like Magnus, and Olivia is a level-headed creative spirit like Ellegaard. If Jesse's crew is starting out like the Order, what's to say their story won't have the same outcome, especially as their differences of opinion over how to proceed continues to grow?

It won't take long for episode three to arrive. In fact, 'The Last Place You Look' is set to release tomorrow. For more on 'Assembly Required,' check out our impressions from earlier today.