The following impressions represent our ongoing review of the full Minecraft: Story Mode series. Be sure to catch up with our impressions for Order of the Stone.

The opening episode of Minecraft: Story Mode set the stage for what looked to be one of Telltale's more light-hearted series. That's still the case, to an extent, but 'Assembly Required' has some surprisingly tense (and dark) moments and looks to be hinting at a far more complex story than what's on its surface. That's why it feels like such a shame that it feels noticeably shorter than previous Telltale efforts.

The Witherstorm is still on a rampage, as a result of Ivor's poorly-conceived plot for revenge. It looks like a straightforward story. Reunite the Order of the Stone and watch the heroes save the day, just like they did in the old stories of yore. There's just one problem, as revealed in this latest chapter. Apparently, the members of the Order don't appear to like each other very much, which is probably a good reason why they broke up in the first place. The internal strife between the Order is a sharp contrast to the friendship displayed by our main characters, particularly given the way they welcome in Lukas and Petra. 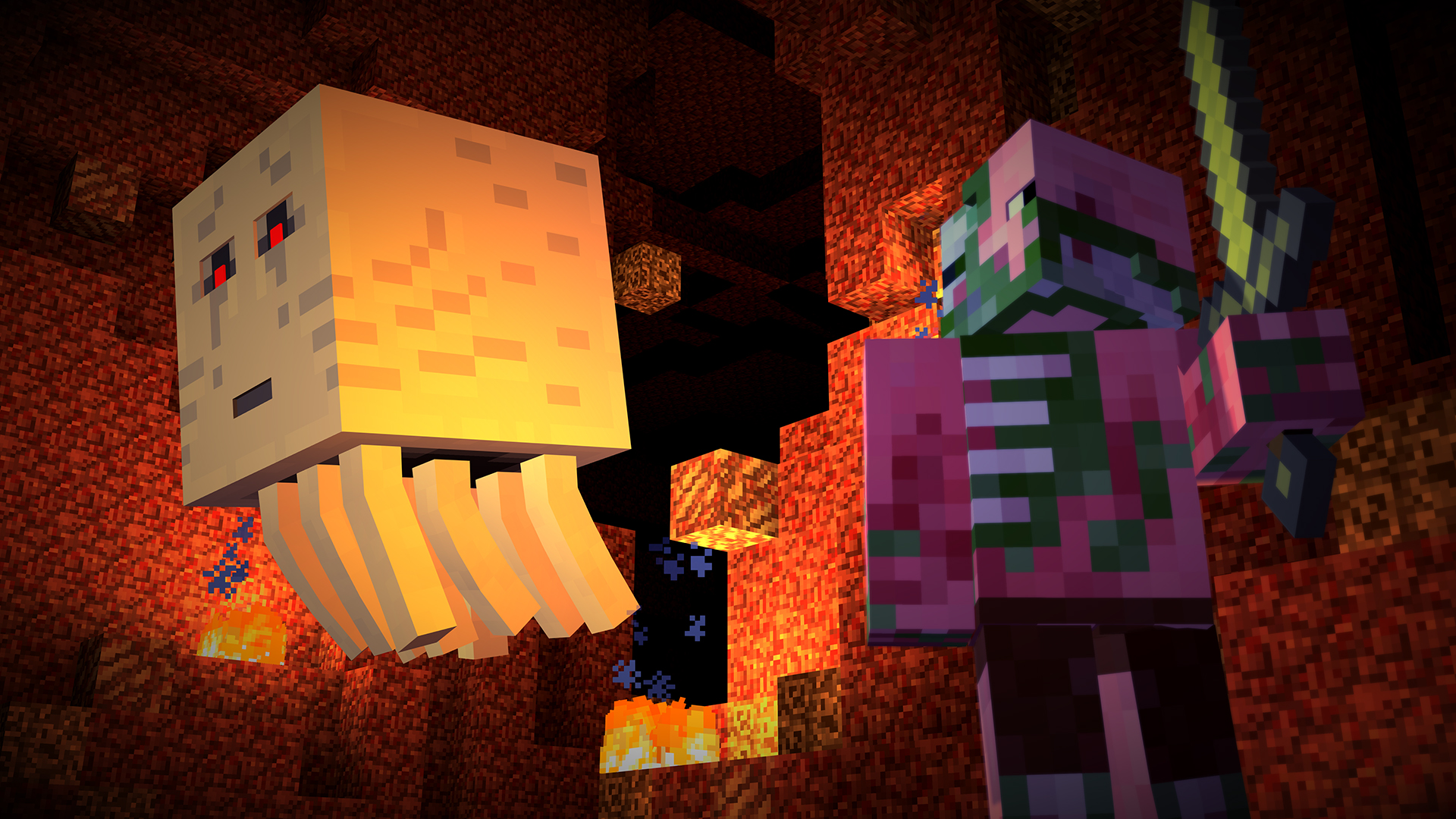 The most interesting element of 'Assembly Required' is that the first part of the episode is distinctly different for players, depending on which member of the Order they've opted to recruit first. Ellegaard dwells in a town that thrives on engineering and creativity, offering an environment more similar to the first episode, in terms of townspeople trying to craft novel inventions. On the other end, Magnus lives in Boom Town, which is an area packed with explosives that basically runs on anarchy. Telltale hasn't wasted time in making sure pivotal choices matter, while not necessarily for the narrative, at the least for what the players see and experience.

While certain parts of the story get a little dark (without spoiling events of the story, one character is on something of a downward spiral), Telltale has managed to keep the game's humor intact. Corey Feldman's Magnus is delightfully twisted and plays off the other characters exceptionally well. In fact, his path offers a lot more laughs, simply because it's a chance for Telltale to playfully poke at certain elements of Minecraft. Meanwhile, the plot directing the characters towards Soren's 'Formida-Bomb' leads to some grin-inducing wordplay and just the kind of humor that'll have both kids and adults smiling.

What's unfortunate about this particular episode is that it feels like the actual Minecraft building element, specifically the crafting table, was somewhat played down. Rather, this episode was more about the standard quick-time events, as well as more sequences dedicated to combat. In fact, this episode introduced the idea of switching weapons, though there appears to be a finite supply of arrows. Not sure if the idea of conserving ammo will ultimately pan out, but it'll certainly be interesting to find out.

Through two episodes, Minecraft: Story Mode has managed to maintain its 80s family comedy atmosphere. The idea of two distinct paths is a cool one, but the second half of 'Assembly Required' feels like it relies more on the usual quick-time events and less on more innovative ideas, like the Minecraft crafting table. Episode three is set to come out this week, so hopefully, that'll be more of a jump into what makes the Minecraft world so special. As it is, 'Assembly Required' is good for a quick hour's worth of laughs.