Yesterday, our own Steve Watts posted his latest strategy guide on how to complete the second wing of Hearthstone's League of Explorers adventure on Heroic. However, for those that like to think more visually, Shacknews decided to put some of these strategies into practice and put up some example videos. So with that said, check out our run through the adventure's second wing, Uldaman, on Heroic. 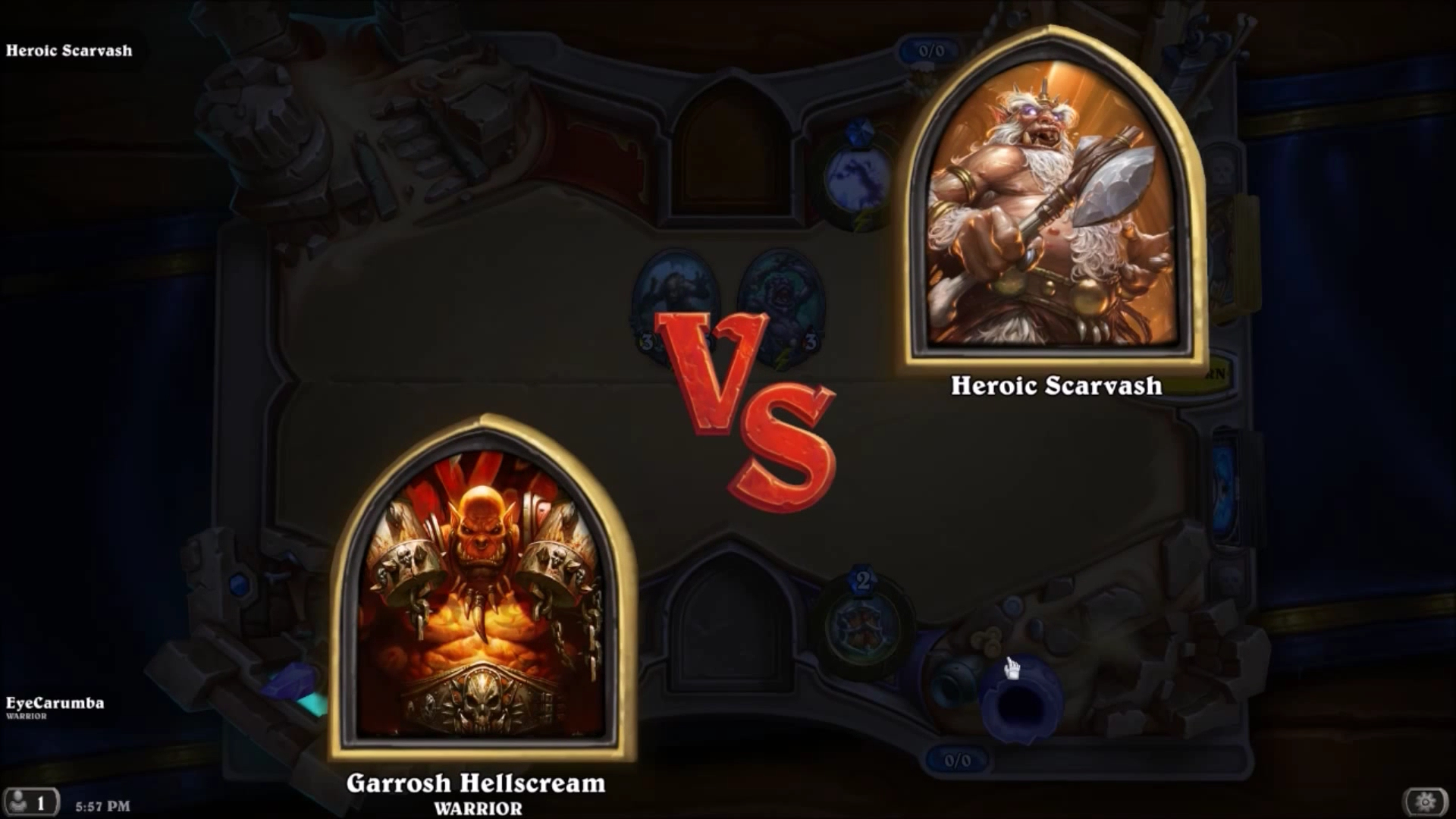 Notes: Scarvash will open with a Stonesplinter Trogg and Burly Rockjaw Trogg already on the board. There's no way to sugarcoat this. You're going to take a few hits to start. But this is all about endurance, so lay down Annoy-o-Tron or Unstable Ghoul to help buy you time until you reach the big weapons. If Scarvash tries to play Dart Trap, get it out of the way as soon as possible. Suck it up and use your Hero Power while your side of the board is clear, because you'll need your Taunt minions to help keep the Troggs off your back. (Alternately, you can insert a Kezan Mystic into your deck and yoink it for a quick 5 damage.) Once you have more Mana crystals, play Sludge Belcher, Abomination, and Sunwalker to stall some more while you armor up. Once you're armored, eliminate the Troggs with your weapons. If you can outlast Scarvash, the Obsidian Destroyers should be able to finish him off. (Once again, it should be noted that we had a few cards missing in this particular deck, so if you have Justicar Trueheart or Doomsayer, feel free to insert them as needed.) 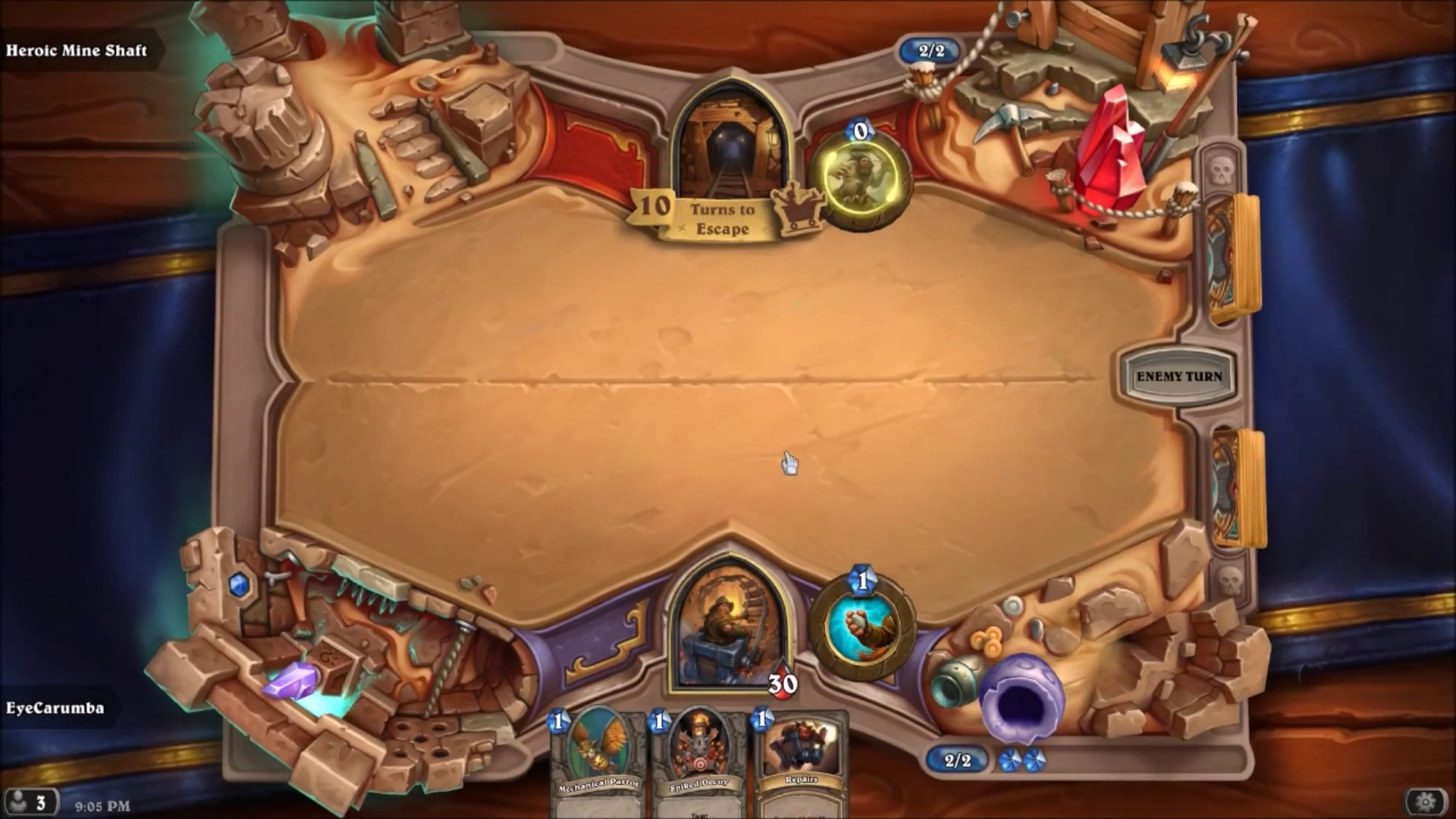 Notes: There's not much to say about this one, as it doesn't vary too much from the standard Mine Cart. You'll have the same cards and while the opposing Troggs may be powerful, they can still be dispatched with a pair of Boom! cards. Keep your health up and use double Boom! cards to clear the board, as needed. A lot of this will come down to luck, so keep at it!. 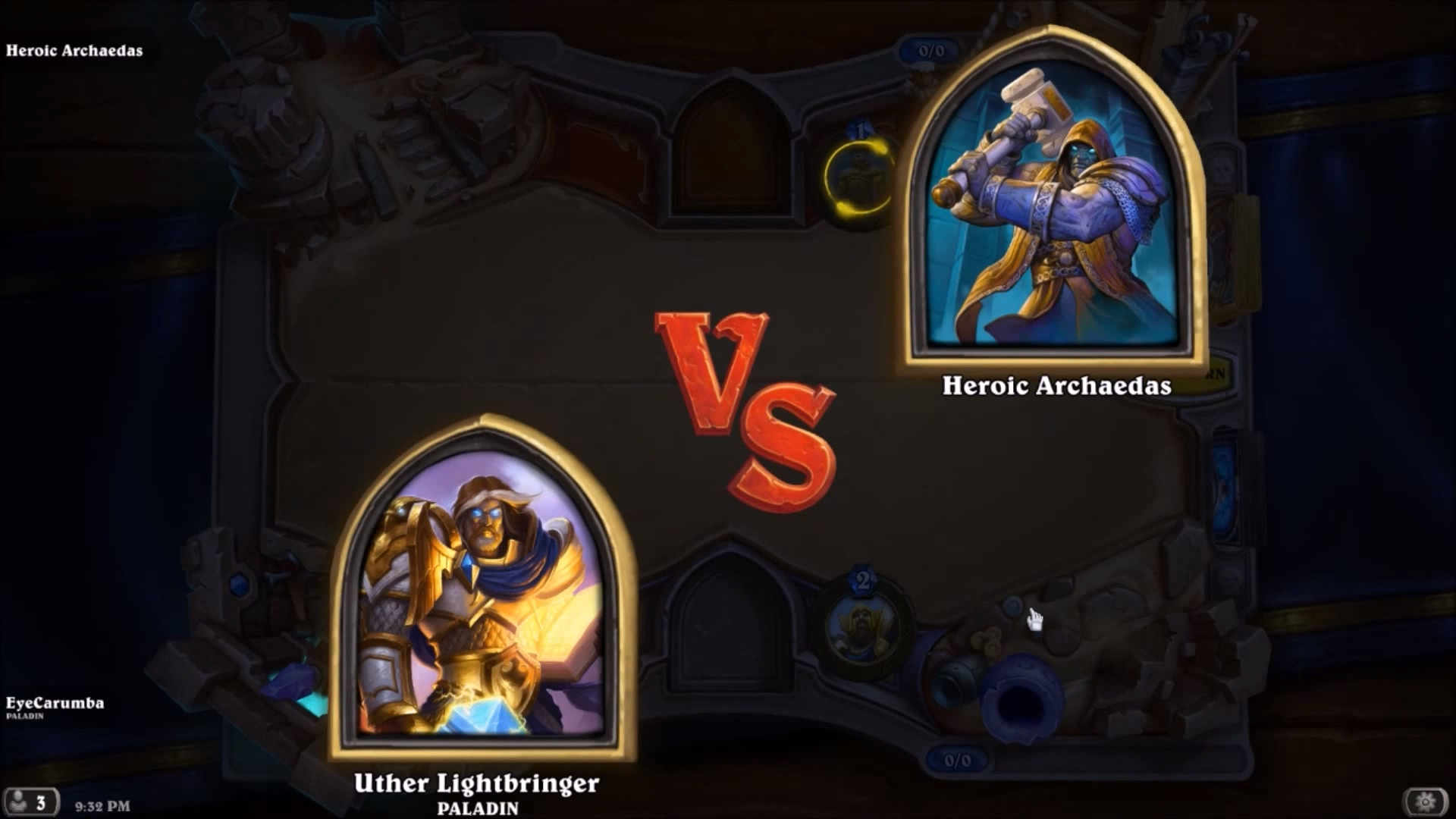 Notes: The main difference between Archaedas and his Heroic counterpart is that his statues will be upped to 0/5, but the main idea remains the same. He'll fill both sides with statues, so the best strategy is to turn the tables on him. As Steve noted, Paladin works best for this with weapons like Sword of Justice and Coghammer. But mostly, you'll want to use Archaedas' numbers against him with minions like Abusive Sergeant, Dark Iron Dwarf, and Defender of Argus. Frostwolf Warlord is even good for a cheap high-powered minion in this particular fight, but don't do like we did and play him while a Paladin secret is out. That secret is Sacred Trial and it will destroy your minion the moment it hits the board. Archaedas will hesitate to approach a Divine Shield minion, so power one up with Seal of Champions and Blessing of Kings. (DO NOT buff a statue with these spells or Archaedas can simply get rid of it with Shattering Spree and that spell hurts much more in Heroic mode.) Ride your powered-up minion all the way to victory!

Did you get all that? If you need a refresher, be sure to check out Steve's Heroic guide from yesterday.