Microsoft announced the Xbox Wireless Adapter for Windows earlier this year, which would of course allow the Xbox One Wireless controller to be used wirelessly on a Windows PC. Today, we’ve learned the adapter will finally be available for purchase starting as early as October 20.

The Xbox Wireless Adapter for Windows will retail for $24.99, but it appears the adapter will only work with Windows 10 for the time being, according to its product page details. The adapter will allow users to sync their Xbox One Wireless controller with it, thus allowing PC users to play their PC games and Xbox One games through streaming.

The adapter also comes with a USB extender cable that will allow users to extend the USB connection to their Windows 10 device. This could be helpful for those who have their gaming PC in another room and need their adapter to be extended to their location in order to use it. 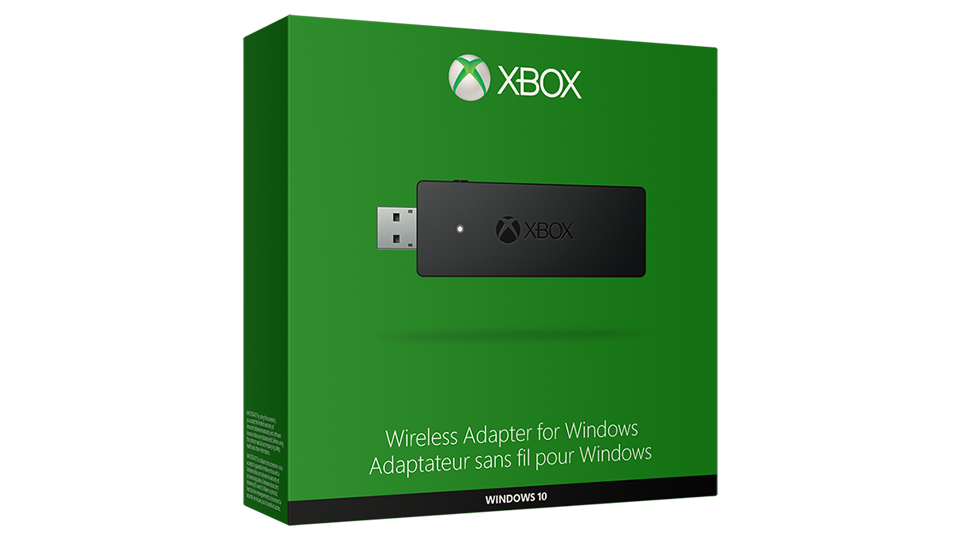