Bloodborne Game of the Year Edition has been announced and will be available in Europe on November 25, although there’s no word if it will also make its way to the US.

This repackaged version of Bloodborne will contain the original game as well as The Old Hunters expansion, which was revealed last month during this year’s Tokyo Game Show.

In addition to learning about Bloodborne Game of the Year Edition, we’ve also learned some new information regarding The Old Hunters. The expansion will offer new environments to explore, which includes a monolithic clock tower that’s fill with “ Bloodborne’s traditional blend of risk, reward and frightening boss encounters.” The new environments are just the start as new outfits and weapons will also be available, which includes a new range weapon called Simon’s Bowblade. If that wasn’t enough, The Old Hunters also allows the Hunters to transform into “terrifying beasts.”

We’ve reached out to Sony to confirm whether or not Bloodborne GOTY Edition will make its way to the US. We’ll update this story accordingly when we receive a response. 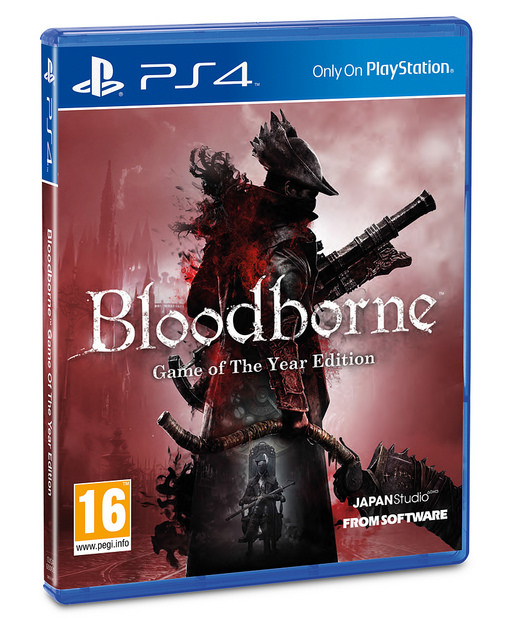