Much of the fun of Super Mario Maker is finding new levels to play. Of course, there are so many levels to choose from, it's a little tough to weed out the quality levels from the not-so-good ones. For their part, Nintendo Minute's Kit Ellis and Krysta Yang are helping out by spotlighting a number of fine custom courses that they've encountered over the past couple of weeks. 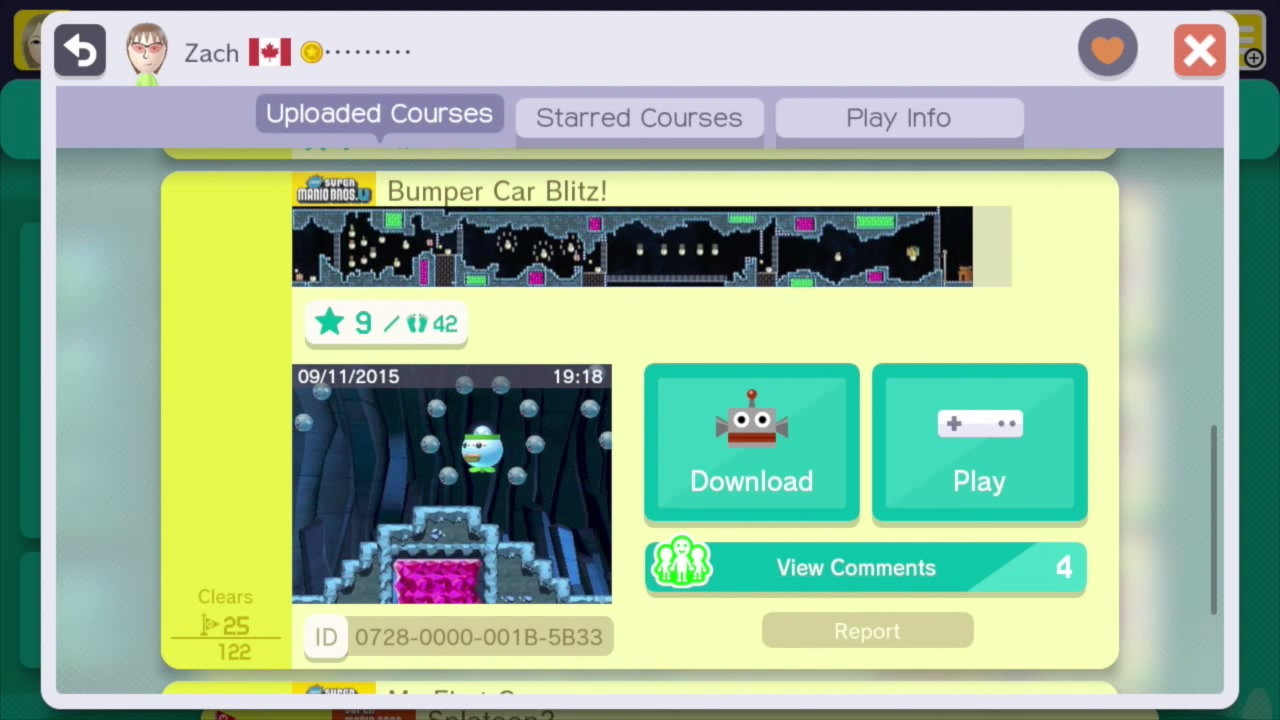 The Nintendo Minute crew starts with a course called "Bumper Car Blitz!" This New Super Mario Bros.-style stage put Mario in a clown car, but also puts just about every other Mario baddie in a clown car, too. Watch out for those one-way treadmills! 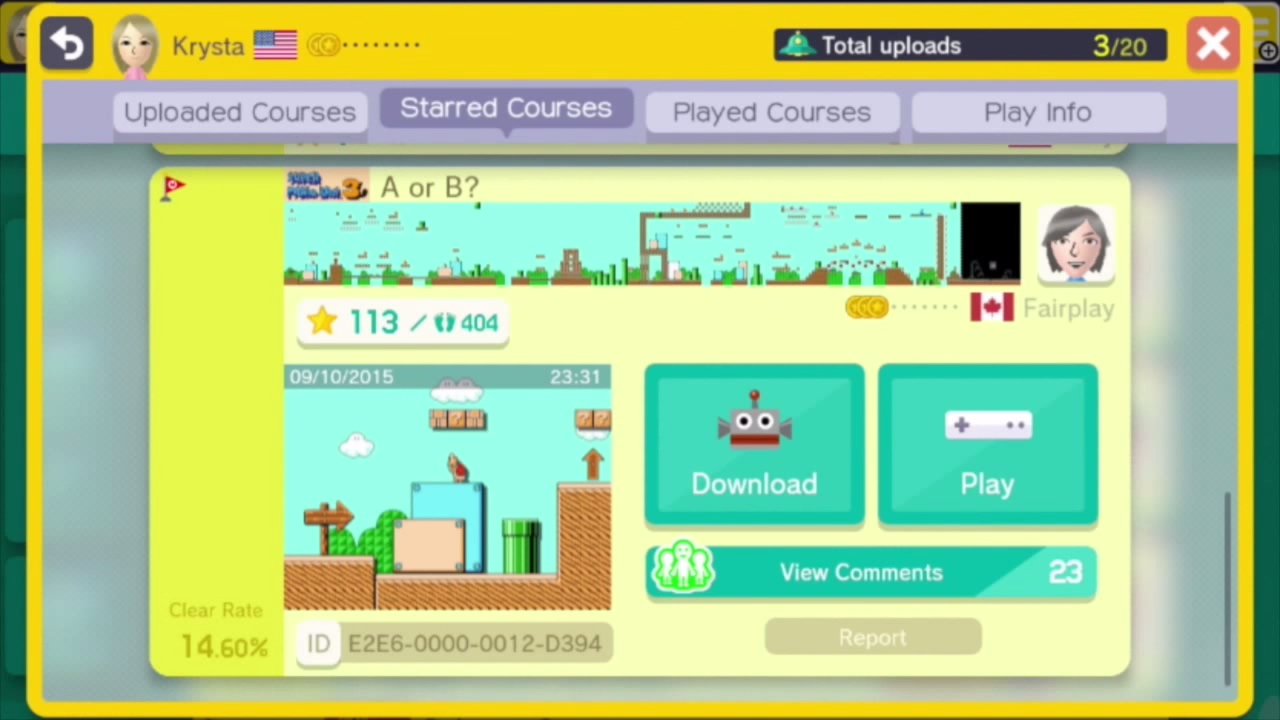 "A or B?" is a Super Mario Bros. 3-style stage that, as Yang notes, feels like it fits in with the Mario 3 aesthetic, with multiple paths and hidden skyward secrets. And it successfully utilizes both the overworld and underground environments, making each feel distinctly different. It also spotlights one of the unique problems with Super Mario Maker, in that there's no way to add checkpoints to any stage, which can be an issue with lengthier stages. 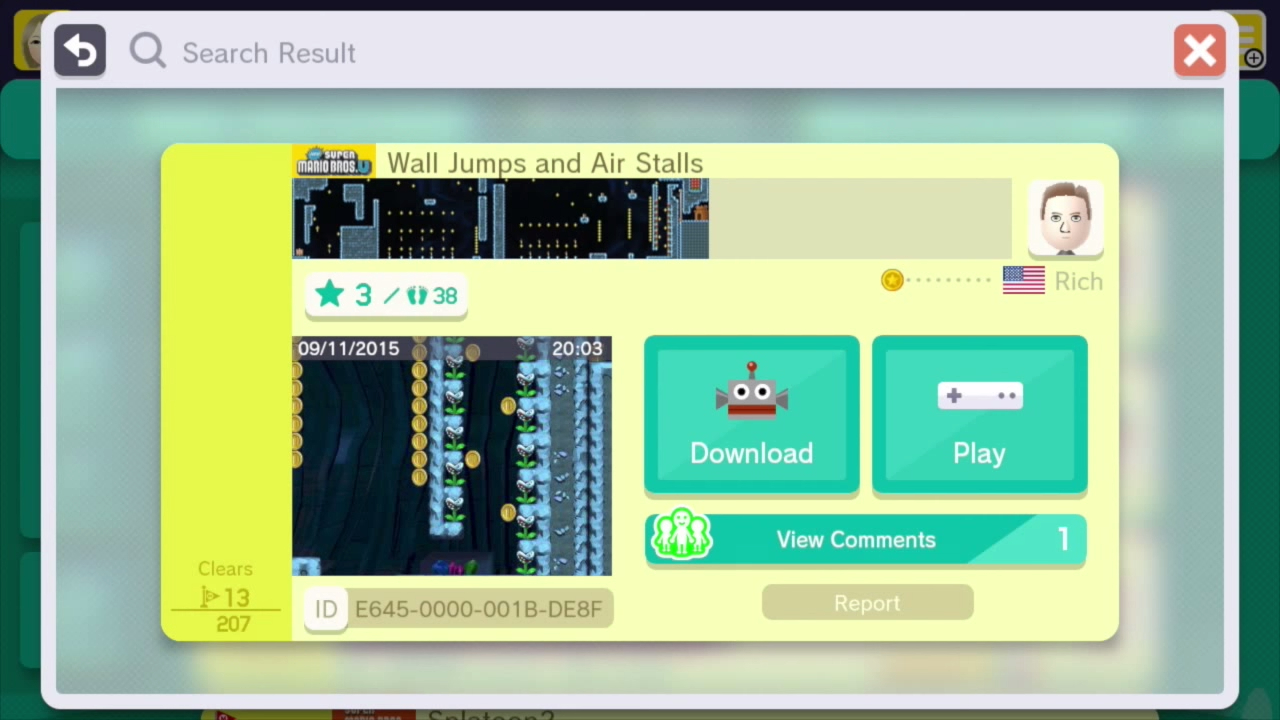 Next up was the New Super Mario Bros.-styled "Air Jumps and Stalls," which tests Mario's precision and puts all of the NSMB mechanics to the test. The mid-air spin and wall kicks are essential to not only survive, but also avoid some of the stage's most brutal stretches. Take the high road or face the Piranha Plant wall jumping sequence. 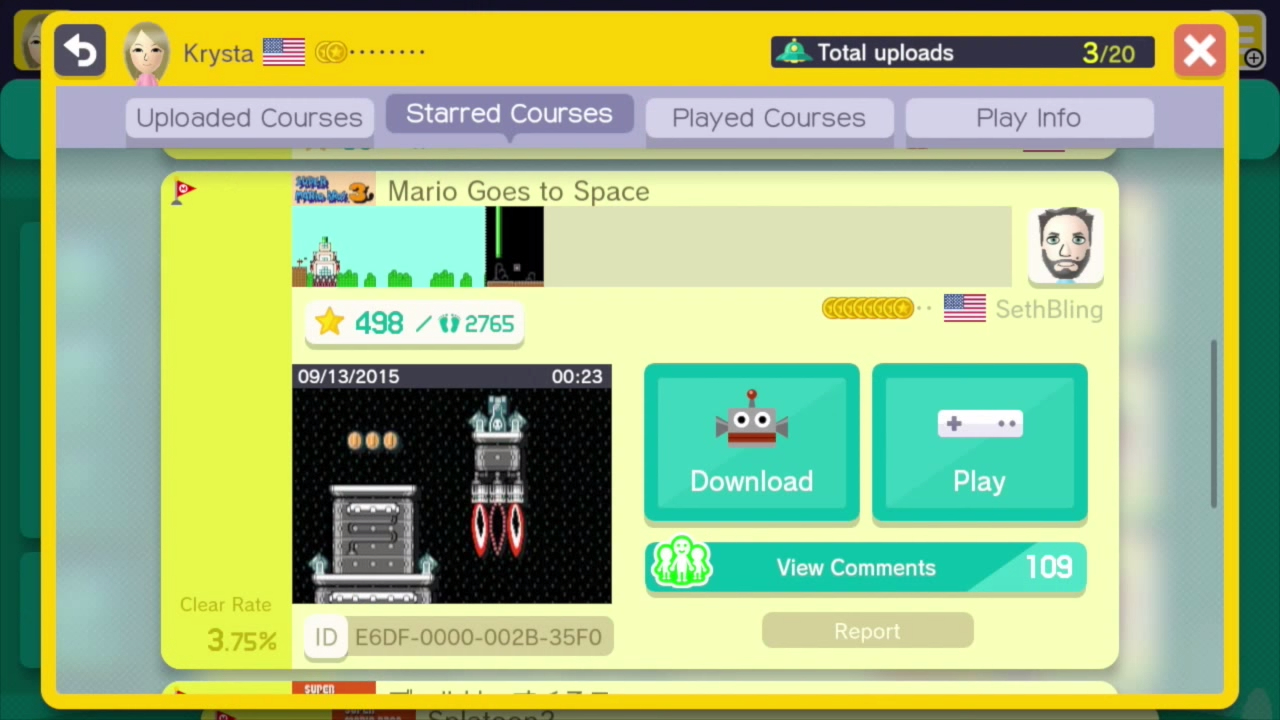 Finally, there was "Mario Goes to Space" stage, a Super Mario Bros. 3-style stage that immediately places a helmet on Mario's head. A pipe will take him to what's designed to look like a series of rockets. There are cannon balls and Bullet Bills all over the place, so it's definitely a tough one without feeling overly unfair.

If all of this is making you feel inspired, remember these tips before designing your own Super Mario Maker stage. Catch the full Nintendo Minute video below and if you've got your own stages you'd like to talk about, remember to join the conversation in the comments.