Destiny 2.0 released this week, and with it, fans of the popular first-person shooter have an entirely new way to adventure through our familiar galaxy. We already knew to expect some major changes based on the information Bungie released in the weeks leading up to its release. I’ve been a fan of Destiny, but like many other players, I felt frustrated with its heavy focus on gear to help level a Guardian up. Destiny 2.0 changes all that and while Light still plays an important role, I didn’t feel as desperate for new gear. Bungie now allows Guardians to level up based on their actions in a more traditional manner. Due to that small change, I've gotten hooked on it all over again.

Prior to the release of Destiny 2.0, my Warlock was sitting pretty at level 31 thanks to the gear I painstakingly collected over the past year. To say it took a long time to get to level 31 would be a huge understatement as I spent many evenings completing Daily and Weekly Heroics, and engaging in Strikes and Raids, to leave empty handed. That’s what turned me off from continuing my Destiny experience. There was no instant gratification--only a lot of missed opportunities. 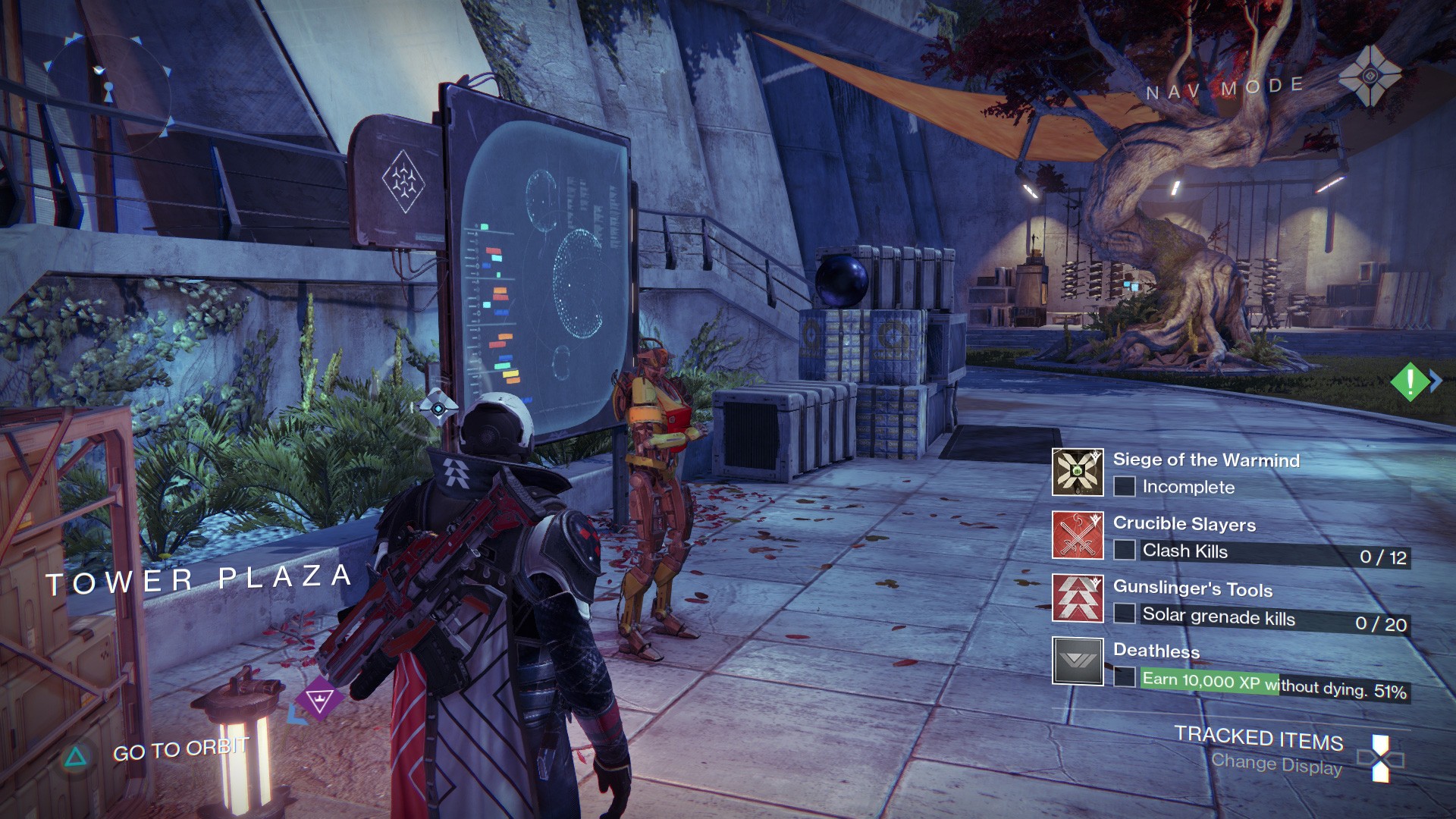 In just a few hours of playing Destiny 2.0, I already reached its level 34 cap after completing several Quests and Bounties. The new Quest system is a huge improvement over the previous one as I’m able to keep both separate. Quests will now focus on major missions I can partake in, while Bounties act as an optional activity. The amount of Quests and Bounties I can take on have also been increased, allowing me to not have to rush to the Bounty Tracker to pick up a single bounty because I didn’t have space for it before. Keeping tabs on quests and bounties is also easier as I can assign up to four of them to my Navigation Mode. When I need to be reminded of my objective, I pull up the mode for instant access, and then continue on my way. This also helps me plan my session as I can either attempt to complete a big Quest, or spend a couple of minutes chopping at my Bounties.

While experience helps in leveling up my Guardian, and thus, allowing me to wield new gear, Light is still an important stat to keep an eye on. In Destiny 2.0, Light is derived from the average of the attack and defense of all of my gear. As I picked up new weapons and upgraded old, but trusty ones, my Light increased as a result, allowing me to take on new activities. This new system is a welcomed change as I can affect my Light through all of my gear, including my Ghost. Yes, gear that was previously only used for its aesthetics, like the Ghost and Class Items, now have a greater purpose in Destiny. 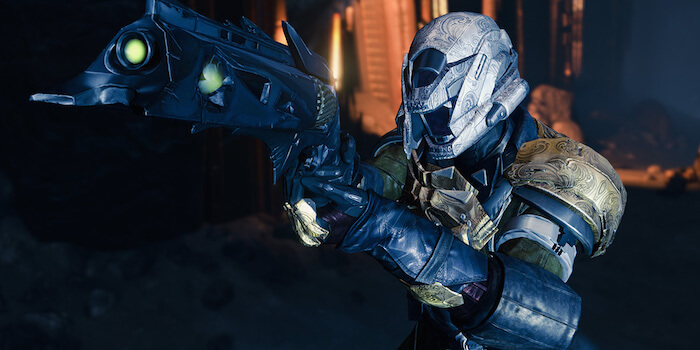 Outside of these major changes, everything else seems to be the same, although I know there are some smaller differences. Some of these include moving the Grimoire Score from the character nameplate to the character screen, more info on Intellect, Strength, and Discipline stats, and the renormalization of attack and defense values caps. These small changes, which Bungie detailed, help shape the Destiny 2.0 experience to support the major ones.

Destiny 2.0 is exactly what I wanted the original Destiny experience to be. I wanted to travel the galaxy, complete missions, shoot at different alien species, and get cool gear. I feel liberated from the sour past of Destiny’s gear-heavy Light system, and I feel like I’m enjoying my time with Destiny once again. And with the launch of The Taken King coming in under a week, this is one hell of a time to get hooked on Destiny.